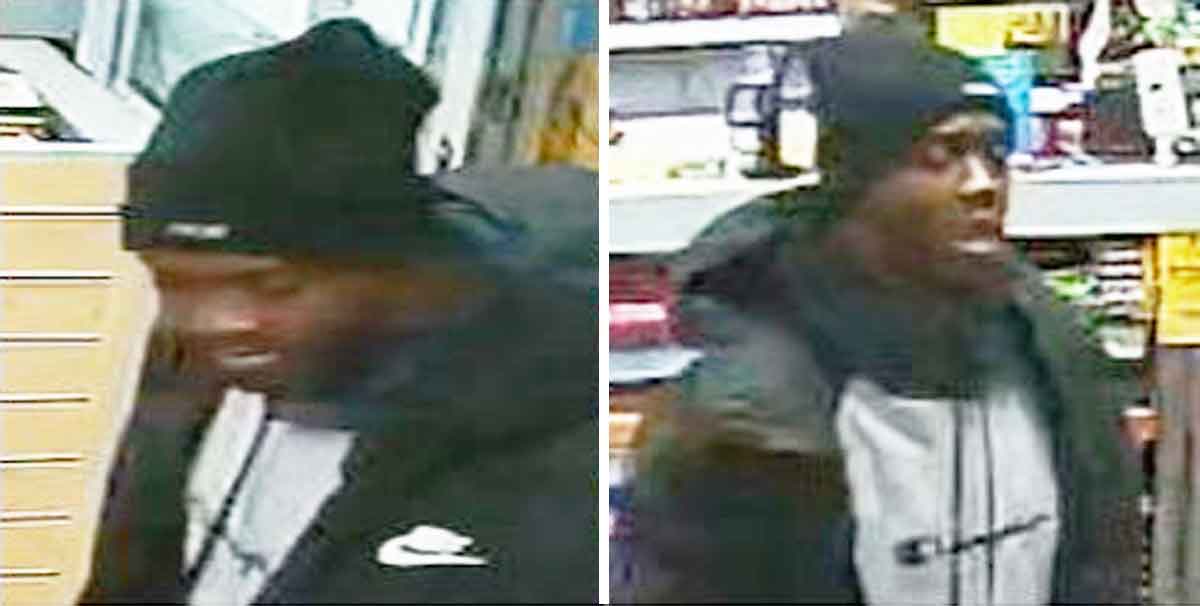 Police release CCTV image of man they want to talk to

Investigating officers have released images of a man they wish to talk to following a fire at a pub in Longfield.

The incident took place at The Railway Tavern in Station Road at around 7.15pm on Thursday 23 December 2021, where the outside of the building was intentionally set alight using rags which had been soaked in fuel.

Police and firefighters attended the scene and the fire was extinguished. It had left damage to the building but nobody was injured, despite there being a number of people inside the pub at the time.

Following the incident officers declared the fire as suspicious and spoke to a number of witnesses and they are now in a position to release CCTV of a man they wish to talk to.

You can also call the independent charity Crimestoppers anonymously on 0800 555111 or complete their online form.