CCTV released after seven thefts from cars in villages near Sevenoaks 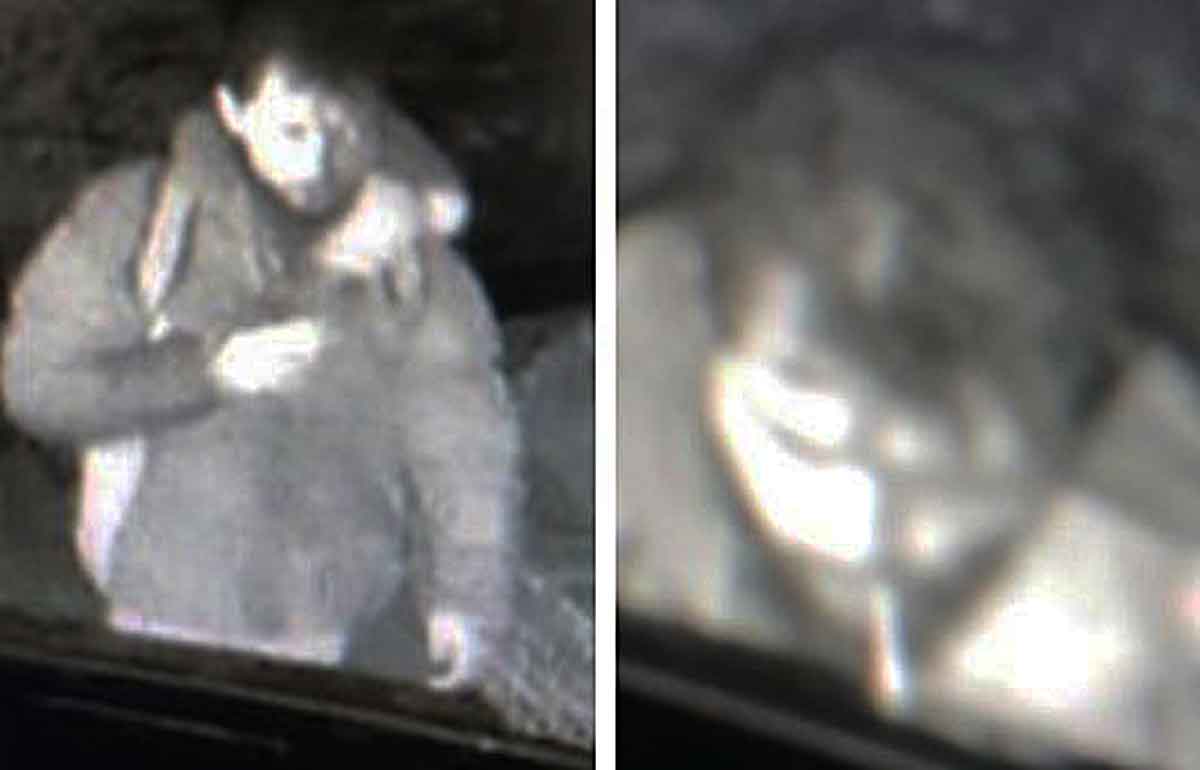 The seven reported thefts and attempted thefts happened during the hours of darkness, between Monday 3 January and Tuesday 4 January 2022.

Car owners in Kemsing, Otford and Eynsford notified police that their vehicles had been searched and, in some cases, items including loose change, a wallet and a satnav device, had been stolen.

Police Sergeant Kevin Savill, of the Sevenoaks Community Safety Unit, said: ‘Our officers have been investigating these incidents including the examination of CCTV in the area.

‘We are now releasing images of a man who may be able to assist us with our enquiries. While they are slightly blurred we are hoping somebody will recognise him and contact the appeal line.’

You can also call the independent charity Crimestoppers anonymously on 0800 555111 or complete the online form on their website at www.crimestoppers-uk.org