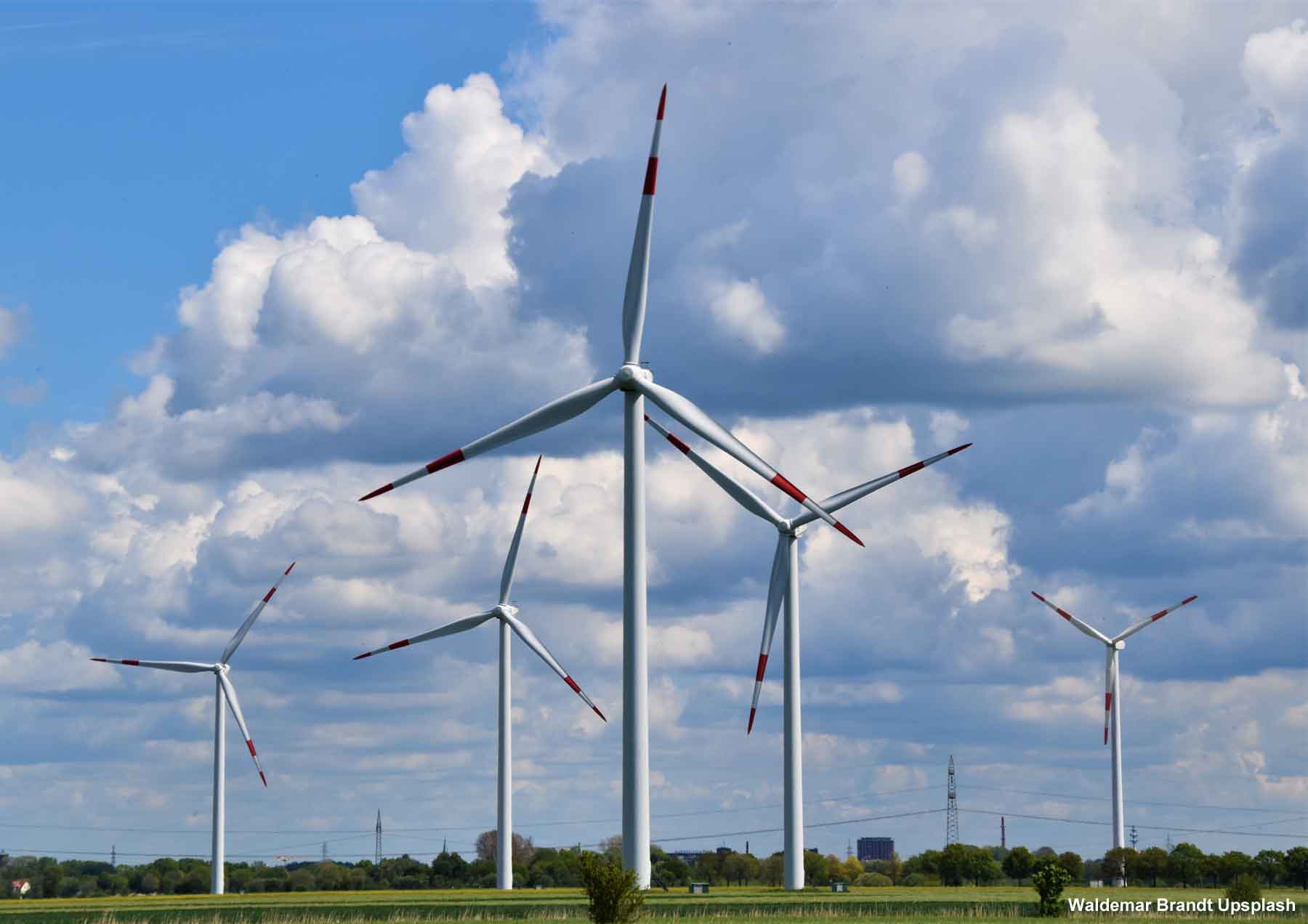 Folkestone & Hythe is set to be hit hard by the expected rise in energy bills in April, new figures have revealed.

Analysis by the Liberal Democrats shows that the average yearly bill for homeowners in Folkestone & Hythe is set to skyrocket by £611 – the equivalent of £50.92 a month – once the new energy price cap comes into effect.

This is above the forecasted national average uplift in bills for each household of £598 per year, meaning people in Folkestone & Hythe are set to be hit harder than most across the country.

Last year the average homeowner in Folkestone & Hythe paid out £773 for their annual energy bill. Under the new price cap coming into force in April, that figure is set to rise to £1,384.

The energy price cap is expected to be around £1,865, according to energy experts. More misery looms on the horizon for residents in Folkestone & Hythe unless action is taken to help them with the cost of bills, with the price cap expected to increase to over £2,000 when it is revised again in the Autumn.

Folkestone & Hythe Liberal Democrats are calling for a one-off ‘Robin Hood’ tax on the super-profits of oil and gas giants, to fund an emergency package of support for local residents facing eye-watering increases to their heating bills.

This would include the doubling and expansion of the Warm Home Discount to those in receipt of Universal Credit or Pension Credit, giving 12,910 households in Folkestone & Hythe £300 each off their heating bills this year.

The Liberal Democrats are also calling for the doubling of the Winter Fuel Allowance to be doubled, helping 32,110 pensioners in the area keep their homes warm.

Adam Rowledge, Liberal Democrat Chair for Folkestone & Hythe said: “These figures reveal that people in Folkestone & Hythe are facing eye-watering increases to their energy bills in April, while the Government is just sitting on its hands.

“Many pensioners and other local residents are already really worried about their next heating bill landing on their doormats.

“The Liberal Democrats have set out a clear plan to give thousands of people in our area £300 each off their heating bills this year. It’s time Boris Johnson stopped taking our local communities for granted and offered families the support they need to cope with energy price hikes.”

Liberal Democrat Leader and former Energy and Climate Change Secretary Ed Davey said: “Families are facing an energy bill nightmare, while the Government is asleep at the wheel. They’ve failed to do anything to protect vulnerable people from this cost of living crisis.

“Liberal Democrats are calling for the doubling and expansion of the Warm Home Discount Scheme and the doubling of the Winter Fuel Payments to protect vulnerable people this winter. This would be funded by a one-off ‘Robin Hood Tax’ on the super-profits of gas and oil companies and traders who are raking it in hand over fist.”

For a full breakdown of the forecasted median increase to energy bills in April by local authority area, see here.