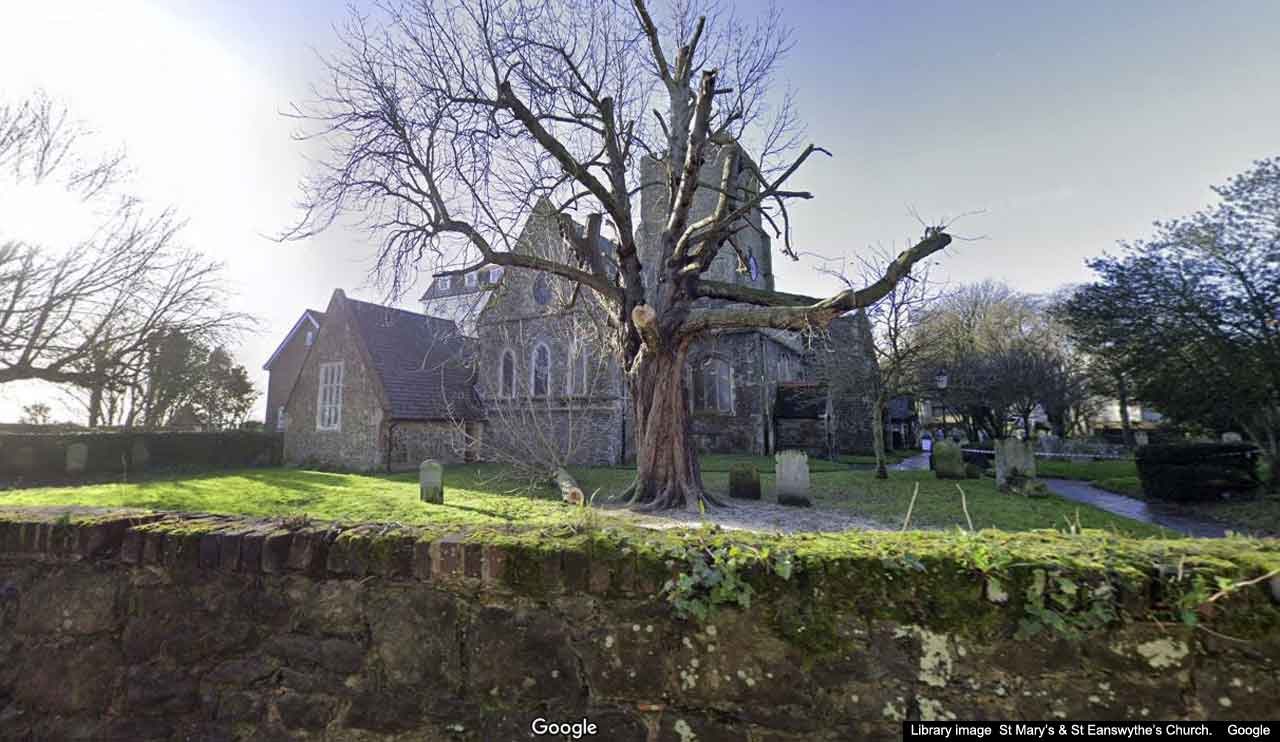 On Thursday 27 January 2022, a commemoration service will be held in the Town of  Folkestone to mark the annual Holocaust Memorial Day, an internationally recognised day  to remember the millions of people who were murdered or whose lives were changed  beyond recognition during the Holocaust, Nazi persecution and in the subsequent  genocides in Cambodia, Rwanda, Bosnia and Darfur.

Held in the The Garden of Remembrance, Sandgate Road, Folkestone, and led by the  Mayor’s Chaplain, Reverend Bob Weldon, the service will be attended by the Town Mayor,  Town Councillors, local dignitaries and students from local schools and colleges. Students  have undertaken their own research and will take part in the commemorations to  remember those who died in the Holocaust and subsequent genocides.

The Theme set by the Holocaust Memorial Day Trust for 2022 is ‘One Day’.

Holocaust  Memorial Day is just One Day that we put aside to come together to remember, to learn  about the Holocaust, Nazi Persecution and the genocides that followed in the hope that  there may be One Day in the future with no genocide.

The Town Mayor, Town Councillors and local students would like to extend a warm  invitation to all members of the local community to this year’s commemorations, which are  scheduled to commence at 11.00am in the Garden of Remembrance.