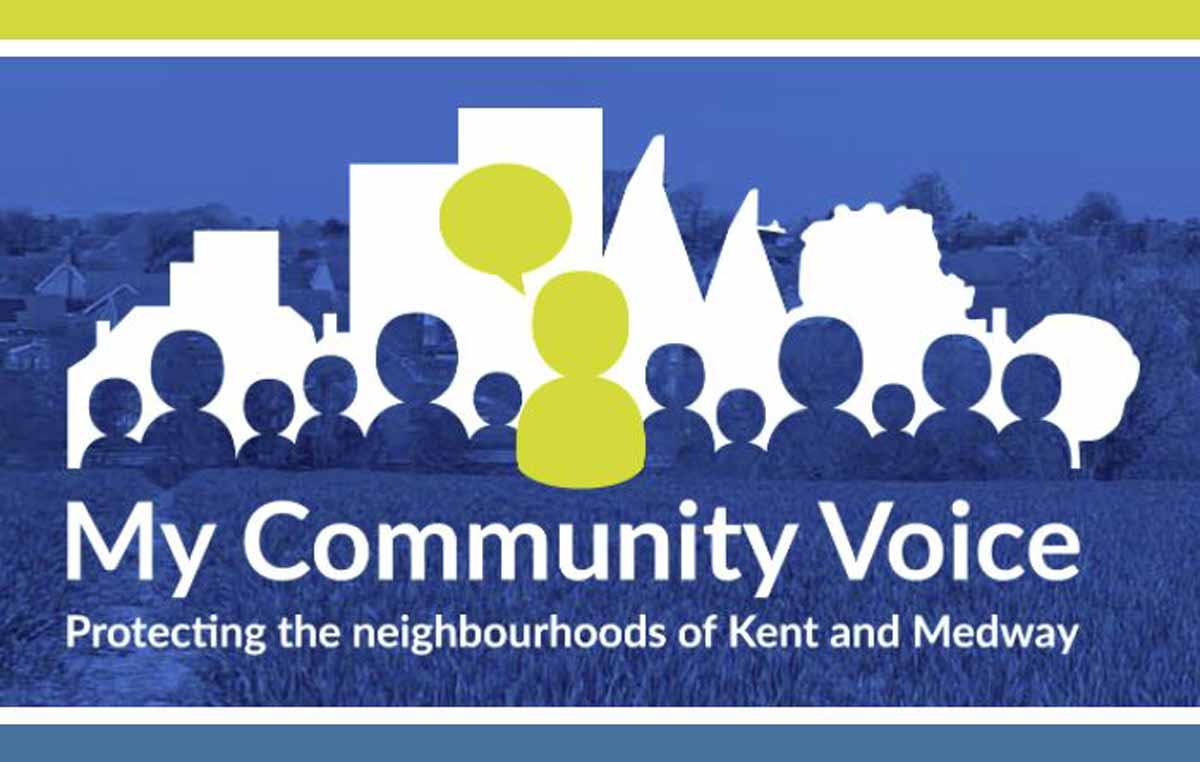 ASB can take many forms, from next doors children kicking a football, to groups of youths making a lot of noise, and many things in between. However, ASB is also caused by vehicles.

We have been trying to deal with an issue in the Dymchurch area, whereby drivers of what can only be described as “modified cars”, these cars always seem to have a loud exhaust, are attending the Martello car park, late at night, performing wheel spins and revving their engines, and also shouting and screaming.

They may well think that they are doing no harm, but, as the car park acts like a sound bowl, they are disturbing residents across the road, keeping children awake, and causing distress. Police are actively checking the car park at all times of day and night, and if we catch the drivers responsible, we will deal with them in a robust manner.

This same problem is occurring at the car park located at the end of Jefferstone Lane, and we think it is linked to the same drivers. Hence, be aware, if we come across anyone in the car parks late at night, we will be checking you.

Patrols today will be mainly in the Dymchurch and St Marys Bay area due to the above, I/we will be checking the car parks and other rural areas.