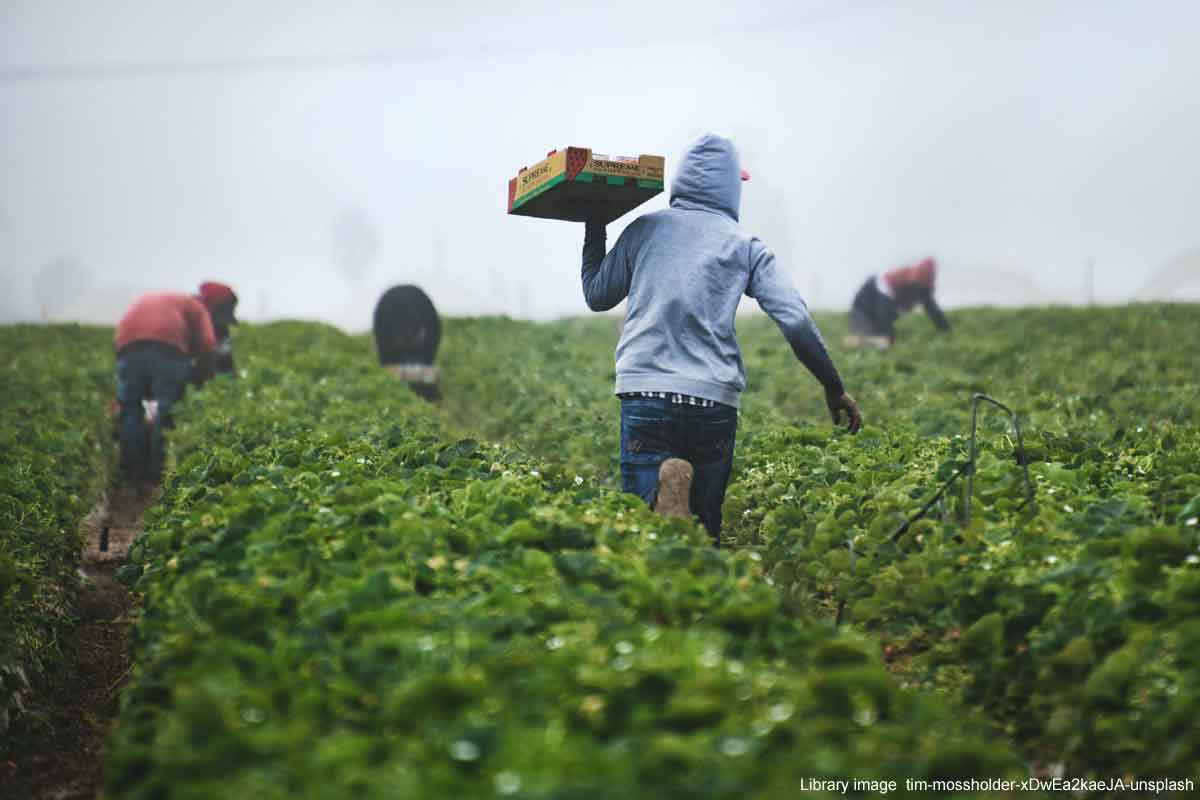 The Country Land and Business Association (CLA) has expressed its dismay at the Government’s Levelling Up White Paper.

The plans sorely over-look the needs of rural communities, and risk the divide with urban areas becoming even bigger.

Regional Director Tim Bamford said: “This White Paper was billed as a programme for economic growth in left behind areas – but it is nothing of the sort.

“Rural communities desperately needed an ambitious and robust plan to create jobs, share prosperity and strengthen communities, but Government has failed to deliver it.”

The rural economy is 18% less productive than the national average.  Reducing this gap could add up to £43bn to the national economy. Meanwhile, Government’s own report shows that for those living and working in the countryside, earnings are lower and housing is more expensive than in urban communities.

Mr Bamford added: “People just want a good job and an affordable home, but both can be difficult to come by in rural areas. They were relying on the Government’s levelling up agenda to recognise the potential of the rural economy, to give them a shot at building a good life for themselves in their own community. But as far as we can tell those developing the ‘levelling up’ concept never even tried.

“Too often the government treats the countryside as a museum, erring on the side of no development and low investment. But we desperately need policies designed to unlock the potential of the countryside.”

Policies favoured by the CLA include:

–          Making the current 12.5% VAT rate for tourism businesses permanent to bring the UK in line with European holiday destinations

–          Speeding up the delivery of gigabit broadband and 4G for all rural communities.

Mr Bamford said: “The lack of rural focus from government is largely down to the fact that DEFRA alone does not have the policy levers necessary to make a meaningful difference. The Levelling Up agenda needs to include a cross-departmental effort to deliver policies that will create economic growth in rural areas.

“It isn’t too late. We call on Government to listen carefully to the ambitions of rural businesses and the communities they support. We are ready and raring to go, and want to work with Ministers to create prosperity across the countryside.”

Further ‘levelling up’ policies advocated by the Country Land and Business Association can be read here.