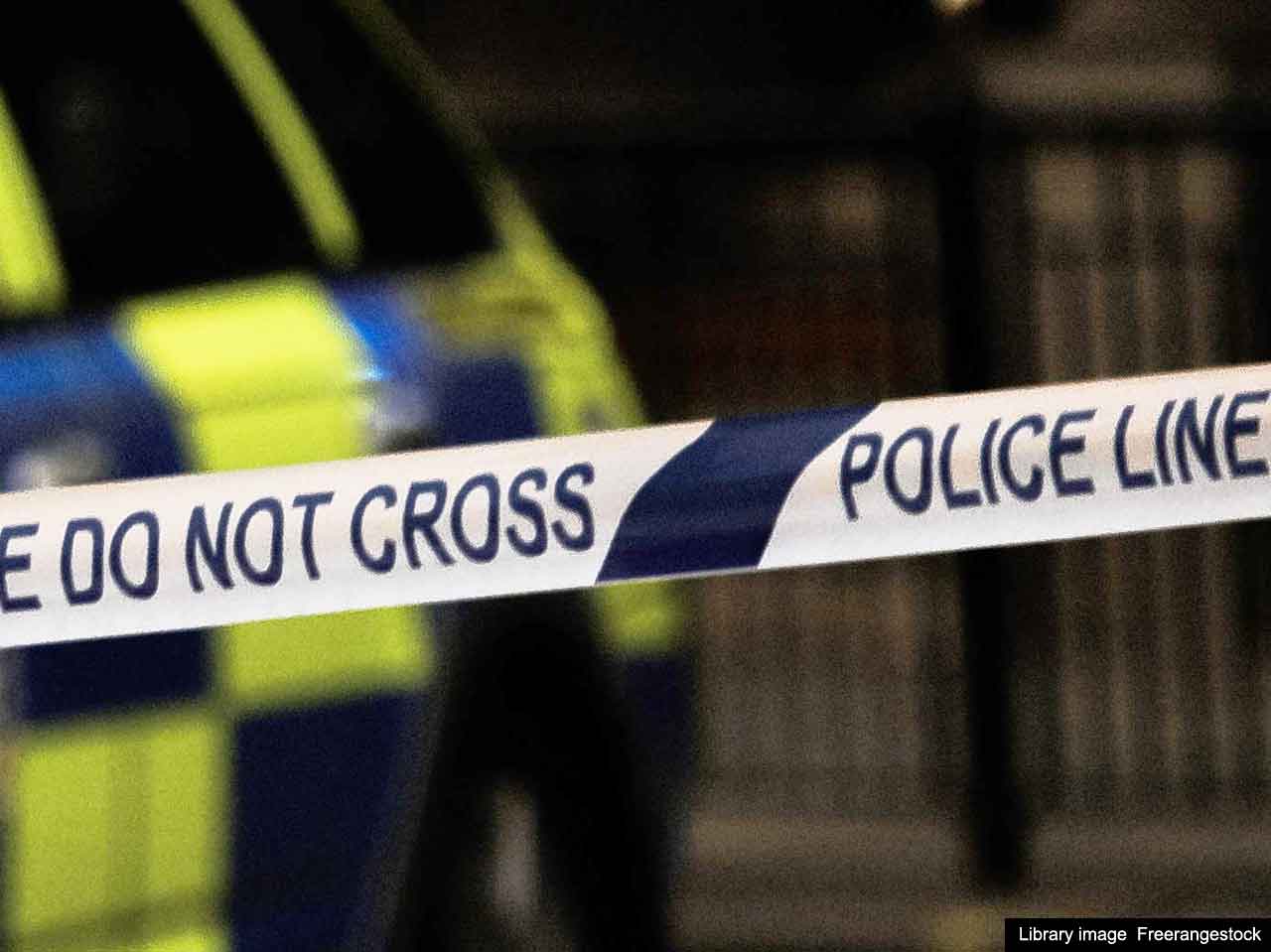 Detectives are urging drivers to check dashcam footage as part of an investigation into the attempted theft of a cash machine in Maidstone.

Thieves tried to remove the cash machine from inside a Spar supermarket in Upper Fant Road, late on Sunday 23 January 2022.

The store was closed when the offenders accessed the premises. It is reported they used items to try and steal the machine, including crowbars and a large strap which was attached to a vehicle.

Kent Police was called to the scene at around 12.25am on Monday 24 January.

The thieves had left, having been unable to remove the cash machine. However, a large quantity of cigarettes as well as food items were allegedly stolen.

On 26 January, two men and a woman were arrested in connection with the burglary. The suspects are currently bailed, pending further enquiries.

Detective Constable Max Gregory of the Kent and Essex Serious Crime Directorate said: ‘We are appealing for dashcam footage from anyone who was travelling in the Upper Fant Road area of Maidstone between 9pm and 12.30am.’We believe the offenders used two vehicles to arrive and depart in, which are described as a white estate and a dark 4×4, possibly a Land Rover.’