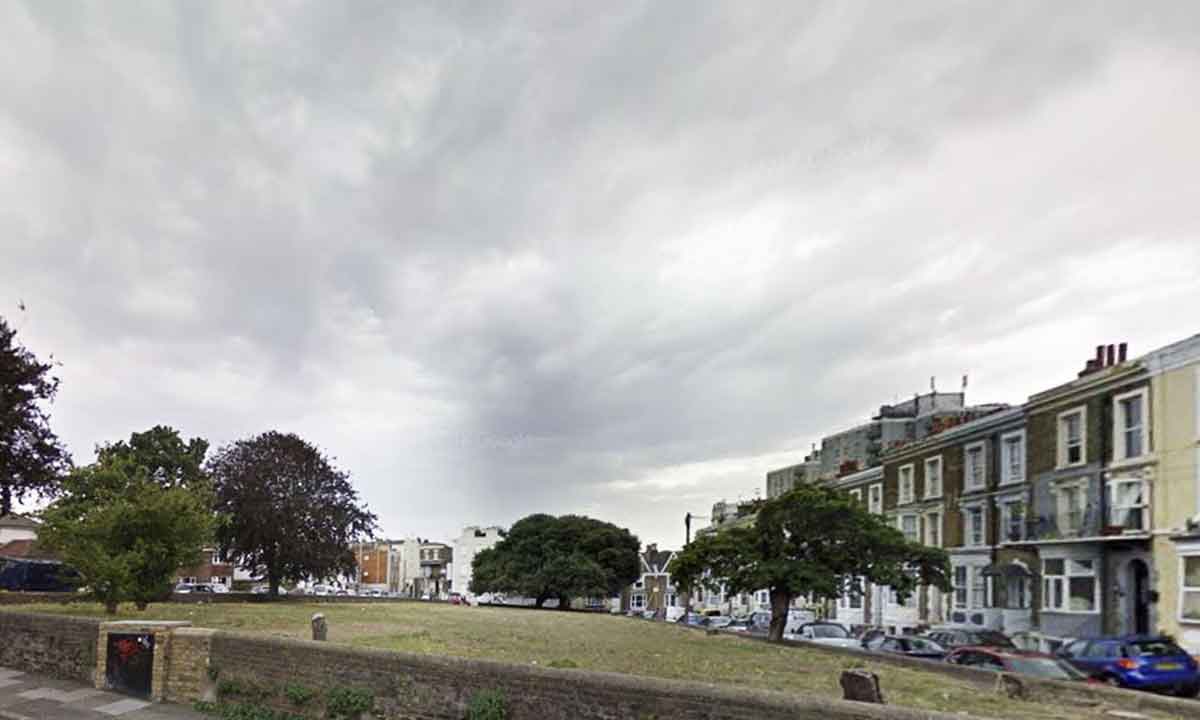 Two suspects have been arrested by officers investigating a serious assault in Ramsgate.

At around 1.35pm on Tuesday 8 February 2022, a man was approached by two other men following a dispute in Arklow Square.

One of the men punched the victim before the second man hit him with a metal bar.

The victim suffered head injuries and was taken to a local hospital, from where he has since been discharged.

Two men, both 28, were arrested on suspicion of assault and have been released on bail pending further enquiries.

An investigation is ongoing and anyone who witnessed what happened, or who has any information, should call Kent Police on 01843 222289, quoting reference 46/25673/22.