Knife-point robber jailed after targeting woman who had won £1,100 in Leysdown arcade 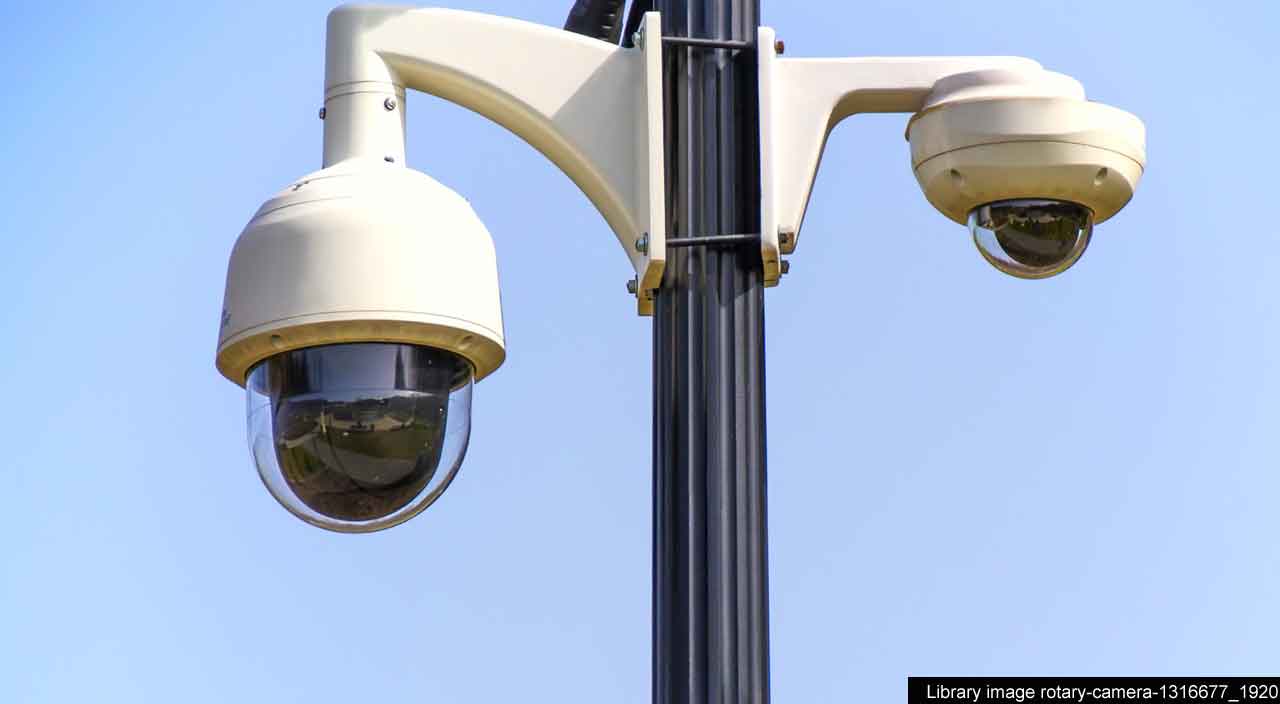 A street robber who threatened a woman with a knife before stealing her purse has been jailed for six years.

CCTV clearly captured William Smith targeting the victim after she won more than £1,000 from a gaming machine at a Leysdown arcade.

The 27-year-old, from Meopham, admitted robbery and possessing a bladed article in a public place. He was sentenced at Woolwich Crown Court on Wednesday 16 February 2022.

On the afternoon of Wednesday 2 June 2021, a woman won £1,100 from a fruit machine at an amusement arcade in Leysdown Road.

Smith noticed her outside the venue and immediately demanded she hand over her purse. He then repeated his demand and threatened her with a knife.

With the weapon still in his hand, he then lunged at the victim, before a struggle between both parties took place. It ended with Smith picking up the victim’s purse from the floor and running away.

A hat also fell from his head during the struggle and this was collected by attending officers, who also gathered CCTV from several sources.

Smith was subsequently identified after a member of the public identified him from a CCTV image which was released in an appeal for information.

The identification led to officers tracing him to an address in Shoreham, and he was arrested on 2 August while a warrant was carried out at the property by the Chief Constable’s Crime Squad.

Despite claiming in interview that he was not in Leysdown on the date of the offence, forensic enquiries found his DNA profile on the seized hat. He has been held on remand since his arrest.

Detective Constable Dan Bister, Kent Police’s investigating officer for the case, said: ‘The levels of violence that Smith was prepared to use to steal this money shows him to be a clear danger to the public and I welcome the sentence that has been imposed.

‘We will never show any tolerance for offending of this nature and I am pleased that we have now secured justice for the victim of this case.’