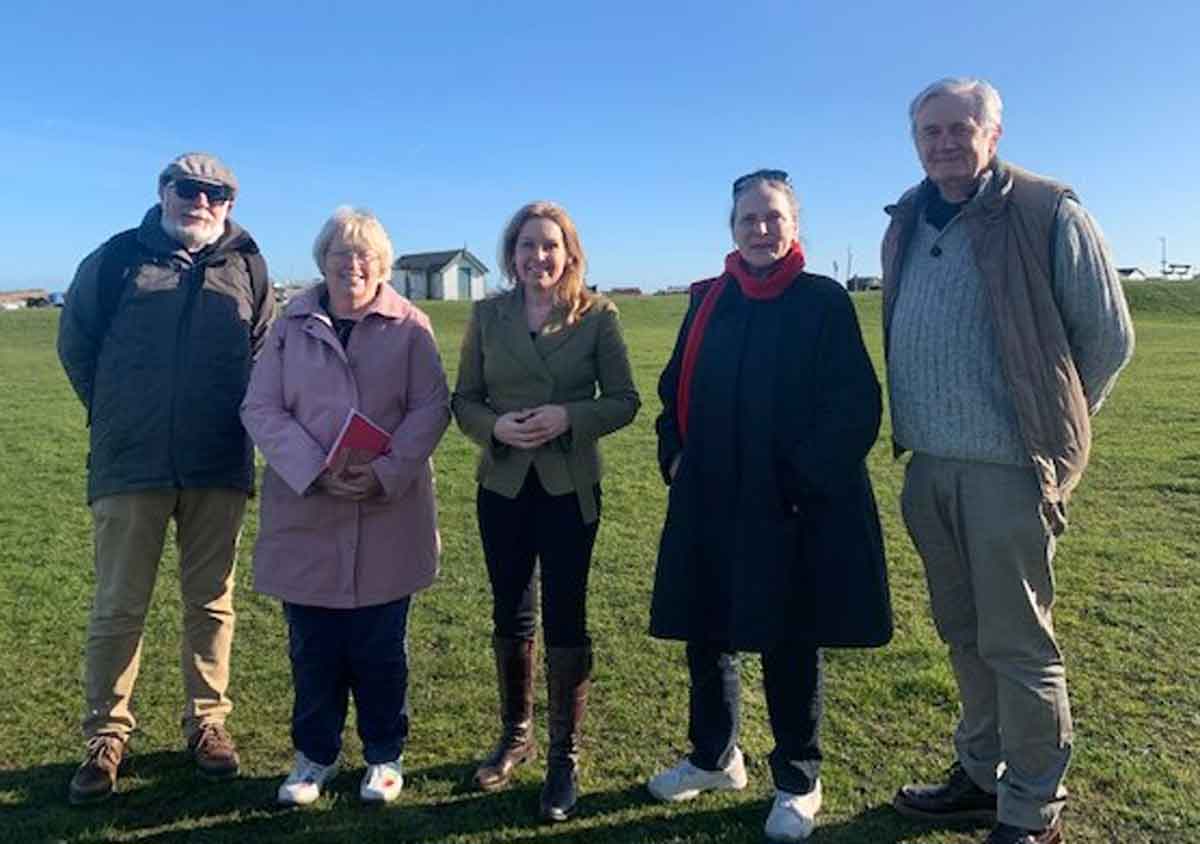 Community health campaigners are to hold a candlelight vigil to launch a consultation about services at Deal Hospital.

The vigil, backed by Deal & Walmer MP Natalie Elphicke, is to be held on Friday 25th February at 6:15pm at the entrance to Deal Pier and is open to residents in Deal, Walmer and nearby villages.

Deal health campaigners Marsha Horne and Anne Matthews are calling on Deal & Walmer residents to join the vigil to show the depth of community support for more services to be provided at the Hospital.

They are objecting to blood testing services having been moved from the hospital to GP surgeries without any community consultation at a time when NHS England (Diagnostics: Recovery and Renewal, Richards 2020) want to improve access to diagnostics, including phlebotomy services, not reduce them.

Natalie Elphicke is backing the campaigners, alongside Deal councillors Trevor Bond and Tony Grist. The MP will be launching a full public consultation to all residents of Deal, Walmer and affected villages on blood tests herself and the consultation will be open from 25 February 2022 until 2 April 2022.

The group will be meeting at various locations in Deal, Walmer and nearby villages during the consultation period to encourage residents to participate in the consultation.

The public consultation is the next step in the community campaign since the blood tests were removed from Deal Hospital at the end of October. There was widespread anger following a KCC Scrutiny Committee meeting held recently where the failings in the blood testing services raised by the community were dismissed by the local NHS team.

Residents wanting to join in the Vigil should bring their own torch or phone to light up.

More details about the Vigil and the Public Consultation can be found at  https://natalieelphicke.com/betterhealthcare/ and local Facebook pages.