Removal man jailed for cigarette smuggling worth more than £600,000 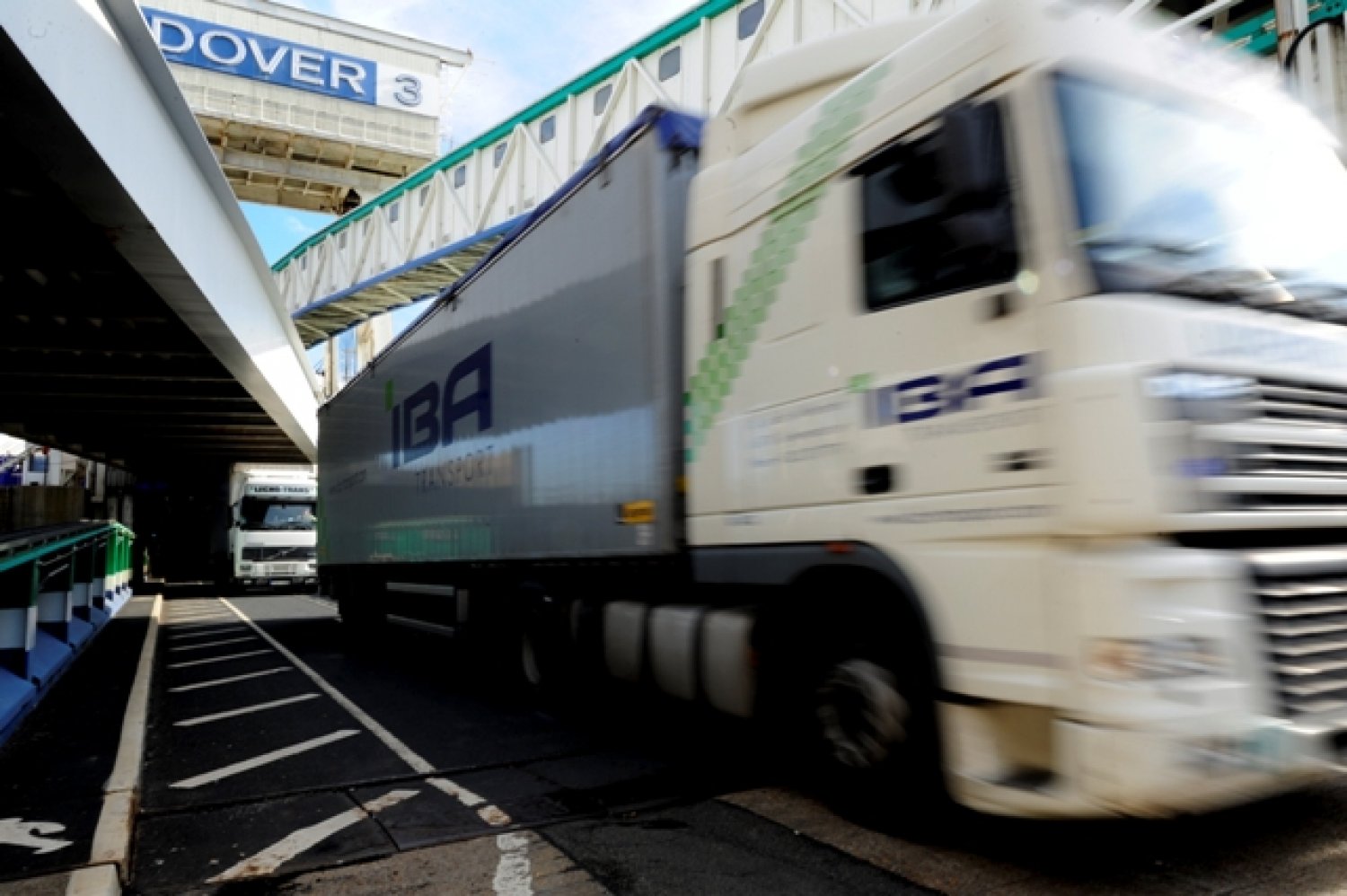 A removals company boss was caught on his own dashcam as he tried to smuggle two million cigarettes through Dover and into the UK.

Thomas Coulton, 42, from Morecambe, has been jailed for two and a half years after an investigation by HM Revenue and Customs (HMRC).

Coulton owns the Heysham-based Tommy’s Removals and Storage company. He was stopped in his lorry by Border Force officers at the Port of Dover’s Eastern Docks on 27 February 2019 after he arrived on a ferry from France.

Officers searched the lorry and found two million counterfeit Mayfair cigarettes in the trailer. Coulton and his employee Reece Fox, 20, also from Morecambe, were arrested. The duty evaded on the cigarettes was £615,805.

Tom Hunnisett, Assistant Director, Fraud Investigation Service, HMRC, said: “Cheap cigarettes come at a cost as they often fund organised crime and other illegal activity that causes real harm to our communities, such as drugs, guns and human trafficking. Smugglers are criminals who don’t care who they sell to including children.

“Anyone with information about people or businesses involved in the sale, storage or smuggling of illicit tobacco can contact HMRC online. Search ‘Report Fraud HMRC’ on GOV.UK and complete our online form.”

HMRC’s investigations revealed that the men travelled to Brittany in France three days earlier to collect the contents of a house move, but took a detour to Tamines, Belgium on their return to the UK to pick up the cigarettes.

Dashcam footage revealed the men’s panicked conversation and swearing as the lorry was pulled over, with Coulton heard to say: “These are going to be all over us. You just remember what we’ve said.”

Examination of the lorry’s tachograph was conducted which showed that the vehicle had made a previous visit to Tamines, Belgium.