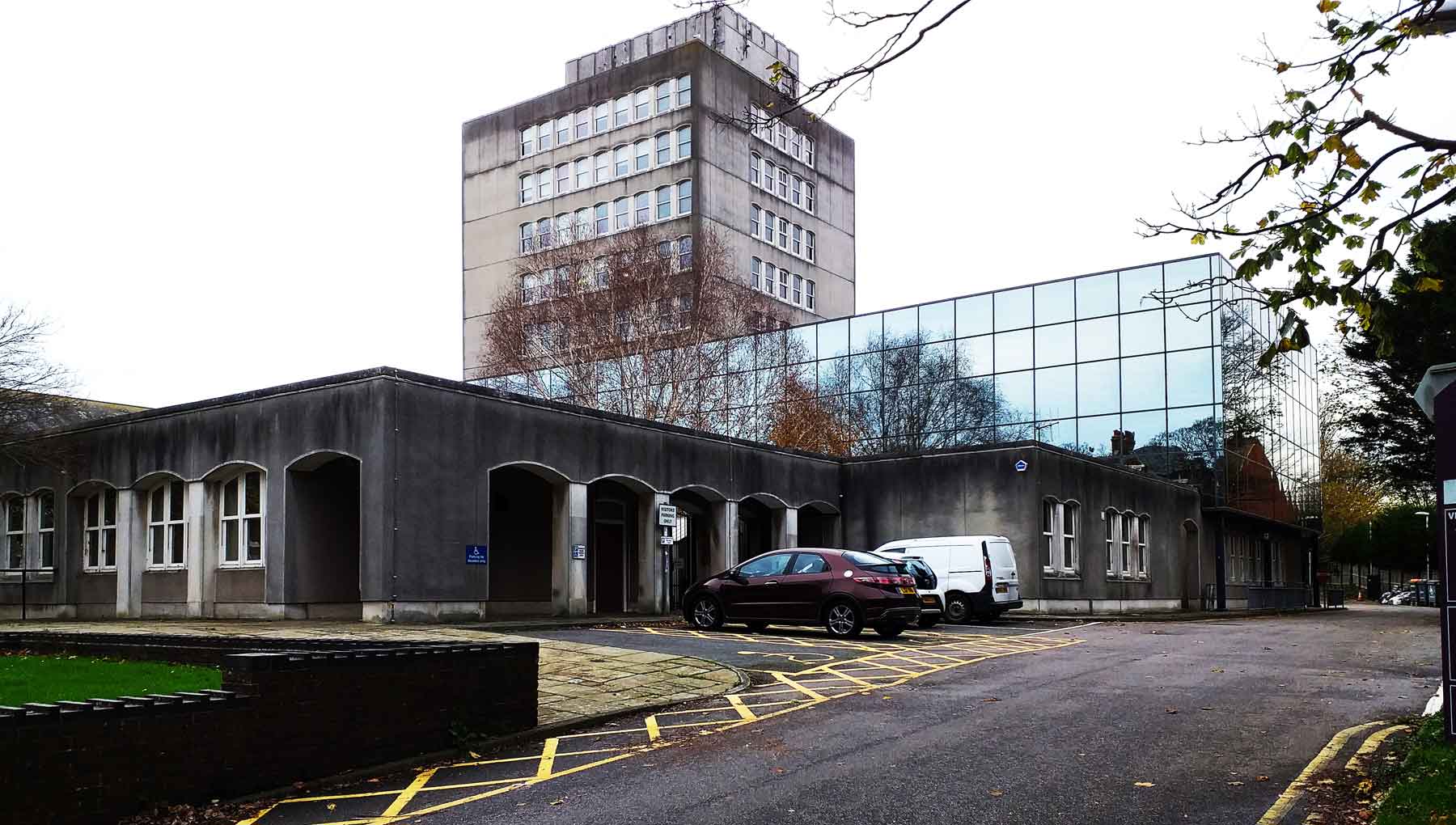 Folkestone & Hythe District Council has pledged to support local organisations trying to help those caught up in the conflict in Ukraine.

The council is working to establish links with any groups in the district which are collecting donations of items to help those Ukrainians fleeing their homes or stuck in cities at the centre of the fighting.

Whilst these links are being established any residents wanting to help are urged to support the national charities channelling donations of money to where it is most needed.

Cllr Jenny Hollingsbee, Cabinet Member for Communities, said: “The horror that is unfolding in the Ukraine has prompted many people to offer help in whatever way they can.

“As a council we want to help channel that help in the best direction possible. We were able to do this for our residents when the pandemic began and took hold – we now want to do what we can for the people of Ukraine.”

Charities making appeals for money include:

The council has also joined a European-wide condemnation of the attacks on Ukraine.

Councillor David Monk is among local government leaders and councillors who have signed a statement from the Council of European Municipalities and Regions condemning the violations of the territorial integrity and sovereignty of Ukraine.