Four city centre car parks up for sale in Canterbury 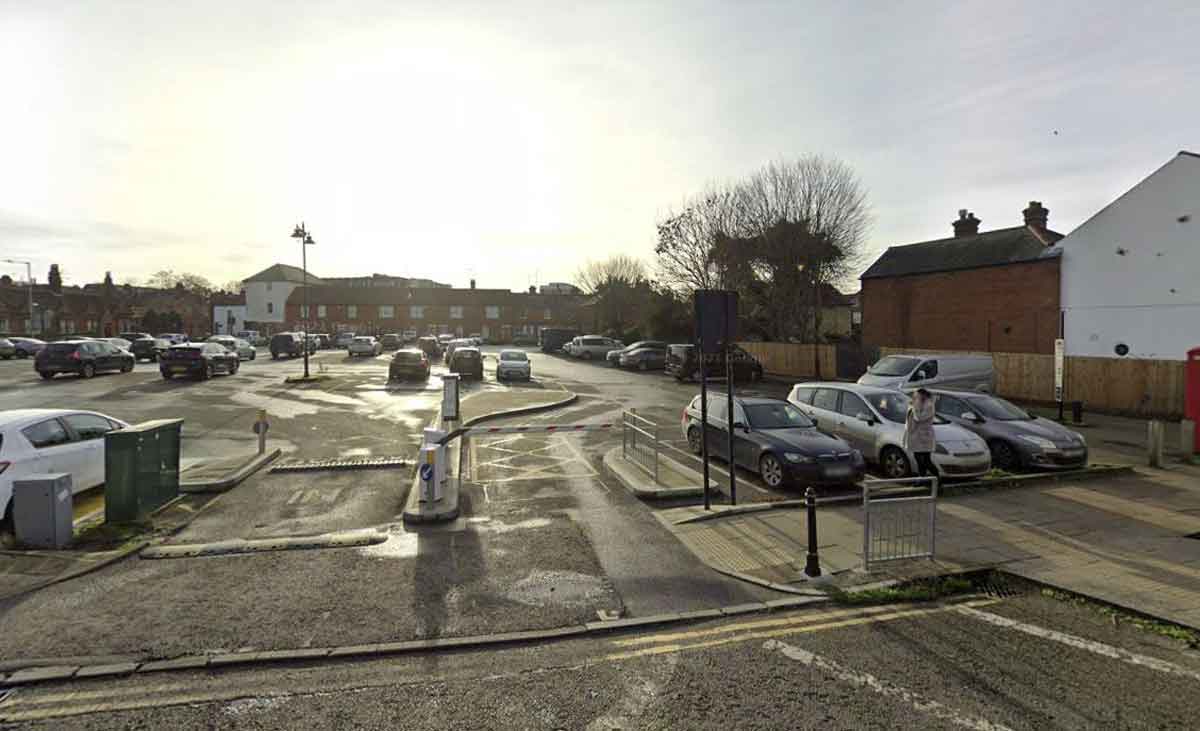 A small part of Longport car park fronting Ivy Lane is being sold off Pic: Google

Four city centre car parks have been put on the market by Canterbury City Council.

The former temporary car park in Station Road West, Rosemary Lane, which has been closed since 2020, St John’s Lane business user car park and a small part of Longport car park fronting Ivy Lane are all allocated for housing in the current Local Plan and between them could provide space for around 55 new homes.

Business user spaces in St John’s Lane would be reallocated in other city centre car parks.

The Local Plan sets out the planning constraints for each site that any future planning application would have to consider. And at Ivy Lane, a set of development principles that were established in March 2012 are still considered relevant, which include respecting and re-establishing the existing building line and being a car-free development due to the availability of public car parking at the rear of the site.

Approval to dispose of the four sites has already been granted by councillors at previous committee meetings.

Lead councillor for property, Cllr Barbara Flack, said: “Selling assets such as land and property that are not contributing to our economy or other priorities, and then reinvesting the money this generates with a focus on redevelopment and regeneration, is a key priority for us in our Corporate Plan.

“The disposal of these four car parks, which is in line with our current parking strategy, will allow us to improve our financial position while ensuring investment and economic opportunity in the district. In particular, it will provide land for much-needed new homes in prime city centre locations.

“We expect there to be a lot of interest and look forward to evaluating the offers we receive in due course.”

The sites are being marketed on the council’s behalf by RPC Land and New Homes.