‘Police’ fraudsters escape with £9,000 from two residents in Tunbridge Wells 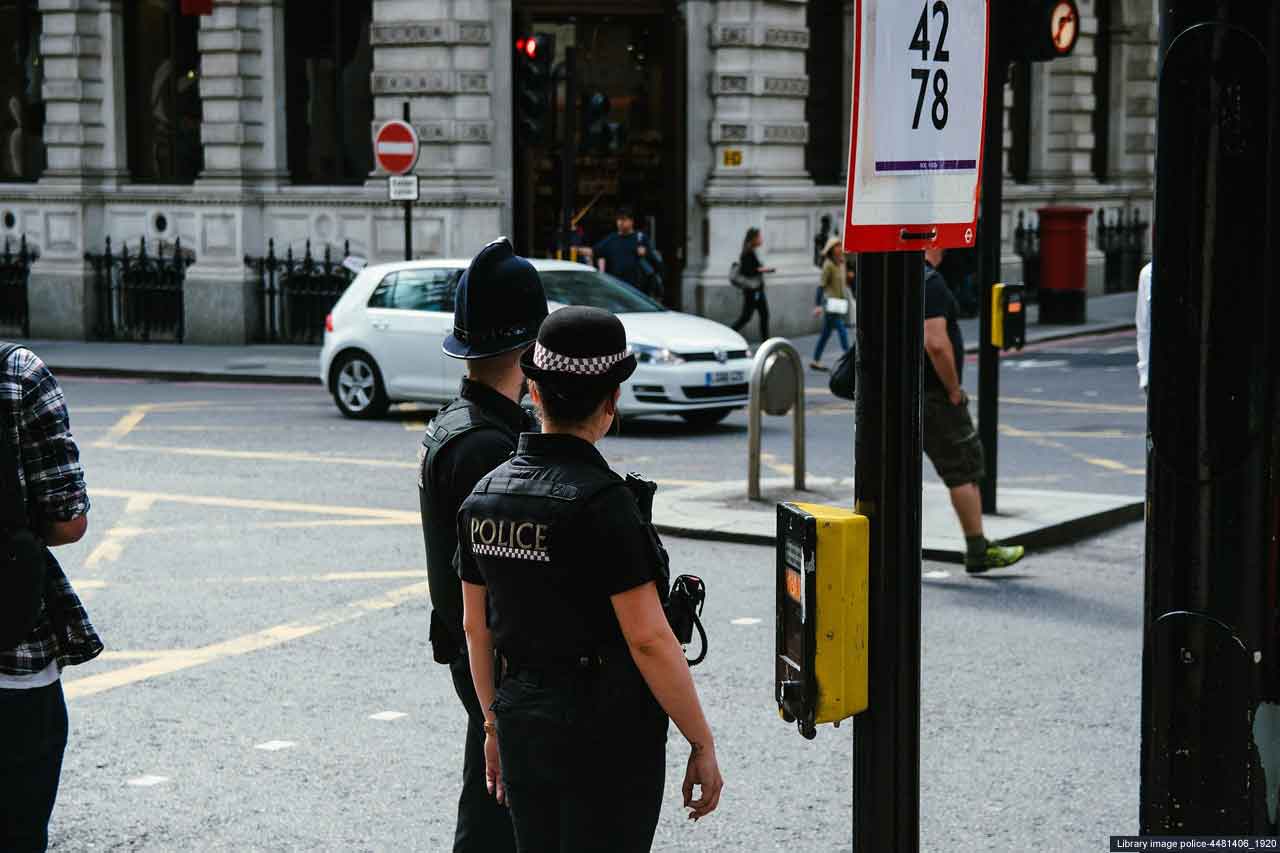 Neighbours and relatives are being urged to be on guard against criminals targeting pensioners by phone and tricking them into handing over large sums of cash.

On Friday 28 February 2022, a man aged in his late 60s was called by someone claiming to an officer from the Metropolitan Police and informed him there had been fraudulent activity on his account. The victim spoke to two bogus officers claiming to be from Charing Cross police station. He was told that as part of the investigation he needed to withdraw £5,000 and hand the cash to a colleague. Later that day a woman attended the victim’s home and collected the money.

A similar phone call was made to a woman aged in her 70s, on 21 February. The call was from a person claiming to be from Hammersmith police station in London. This led to the victim also being contacted by supposed police colleagues at Scotland Yard, as well as a bank worker. The victim and her husband were tricked into withdrawing £4,250 which was later collected by a woman who visited their home.

Detective Inspector Dave Higham said: ‘A police force will never ask a member of the public for their bank details, or money, over the phone. If you receive one of these calls end it immediately and wait at least five minutes before using your telephone in order to clear your line from the scammer. ‘Unfortunately, those who are targeted are often the most vulnerable, such as elderly people or victims with learning difficulties. It is important people know how to spot the signs of a fraudulent phone call so their finances are not put at risk and I would encourage friends, neighbours and family members to us help protect those who may be particularly at risk from these types of scams.’