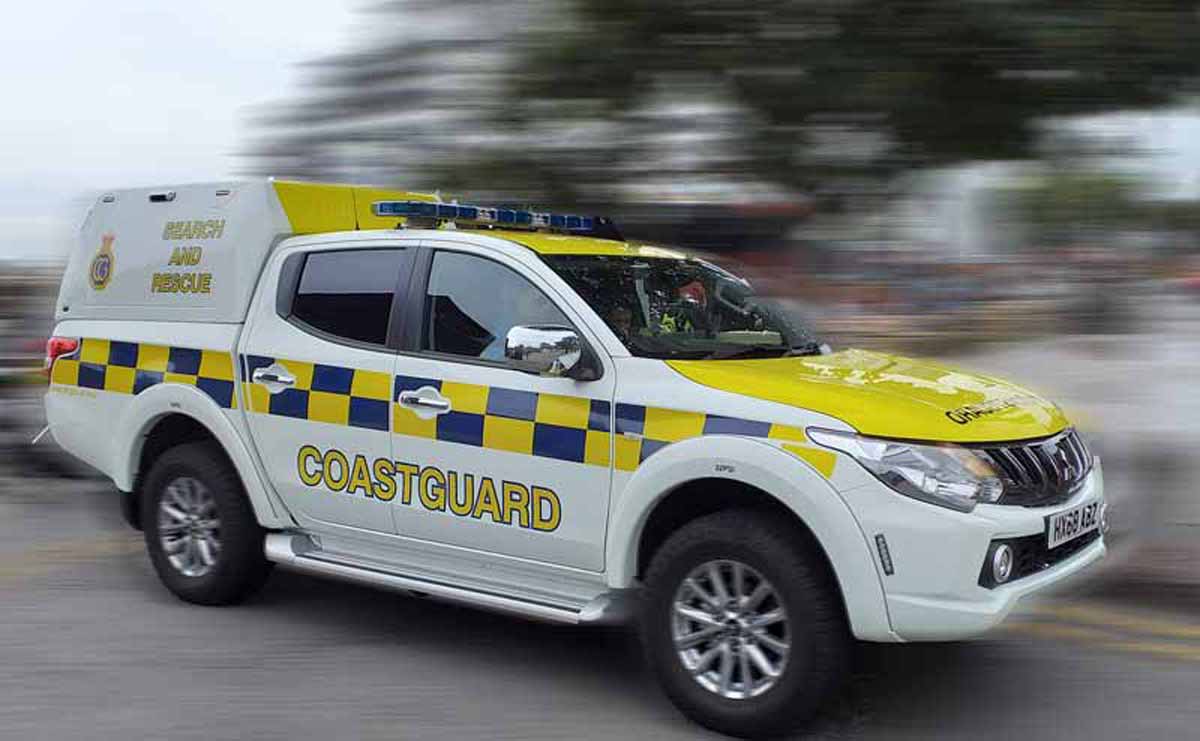 A dog walk quickly turned into a nightmare for Bear the long-haired dachshund and his owners, after he slipped out of his collar and ended up stranded on a cliff face.

Sarah Wilson and her partner Luke Hooker, both 58, had been walking three-year-old Bear and their other dog, Alfie, just off Old Dover Road in Capel-le-Ferne, Folkestone, when they realised Bear was missing. 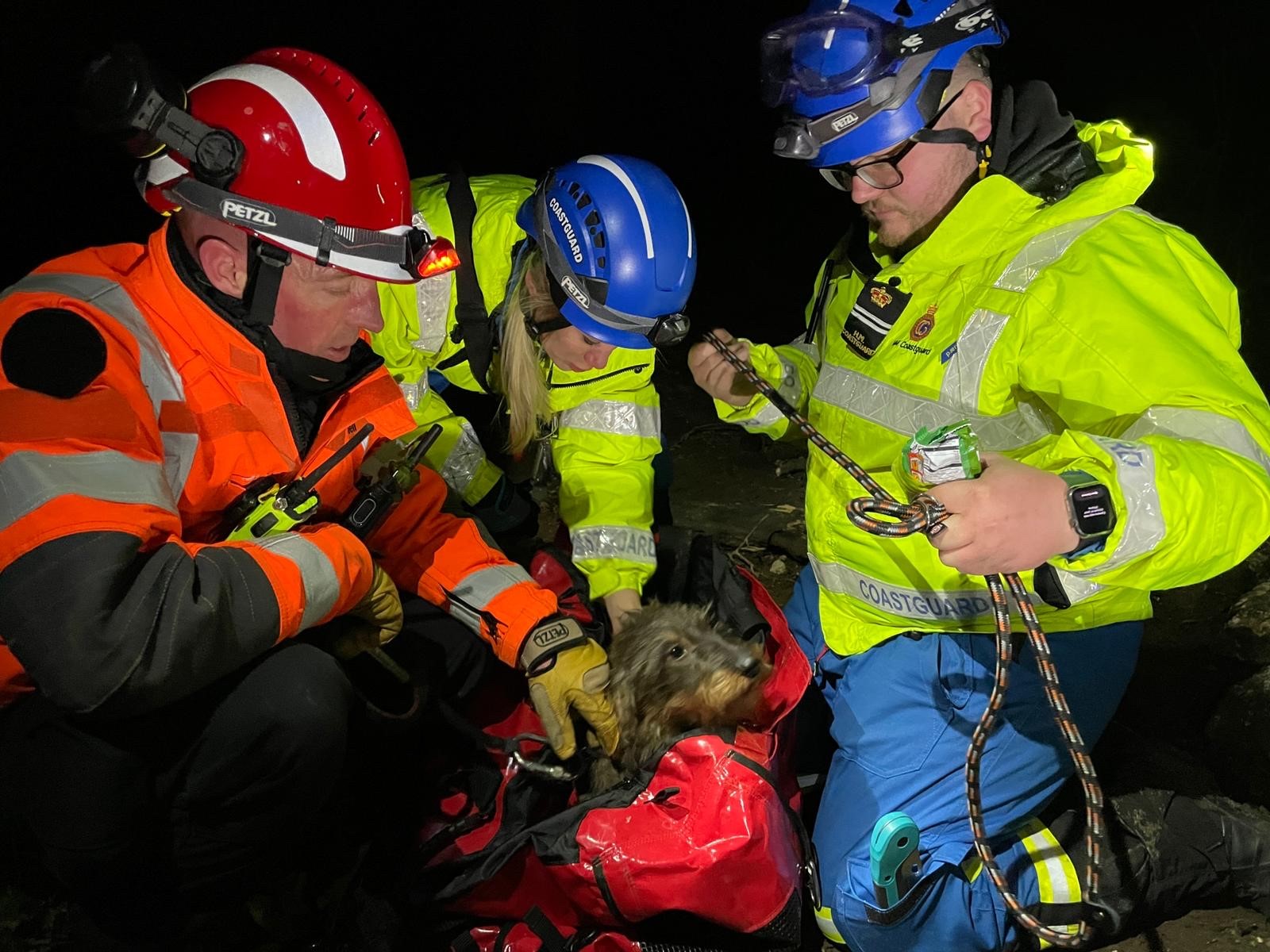 Sarah, who lives in Whitstable, said: “Straight away I just had that horrible sick, sinking feeling in my stomach and just pure panic. I then heard this loud barking and realised what had happened.”

Crews used a drone with a thermal imaging camera to look for heat spots within the darkness, which highlighted where the dog was stuck in thick gorse on the steep cliff face.

A pathway to the bottom of the cliff was cleared, and firefighters brought Bear to safety and into the arms of his relieved owner, shortly after 11pm.

Following the ordeal, Sarah is urging other dog owners to take extra care when walking near cliff edges.

She said: “It had been a really lovely walk and both dogs had been impeccably behaved, so I can only imagine Bear saw or smelt something and ran off, and I hadn’t realised his lead wasn’t fully secure.

“From now on, both dogs will be wearing harnesses on walks and I’ll be double checking their collars and leads before setting off.

“It all happened so quickly and just goes to show how important it is to take extra precautions, and I’d absolutely urge all other dog owners to do the same.

“I dread to think what could’ve happened and I’m just relieved Bear is home and safe. I’m so grateful to the crews for rescuing him. They were fantastic and helped to keep us all calm. I can’t thank them enough.”

KFRS Station Manager, Chris Redmond, said: “We’re really pleased we were able to work with our partners at HM Coastguard to rescue Bear and return him to his owner.

“Sarah had done the right thing by keeping both dogs on their leads, and what happened was an unfortunate accident, but it’s a reminder for all dog owners to take extra care around steep heights or water, and to stay well back from cliff edges.

“Please don’t attempt to rescue your pet in dangerous situations, as you could also end up needing to be rescued – instead, please call 999.”