Computer stolen from Canterbury leads police to drugs worth £11,000 in Thanet 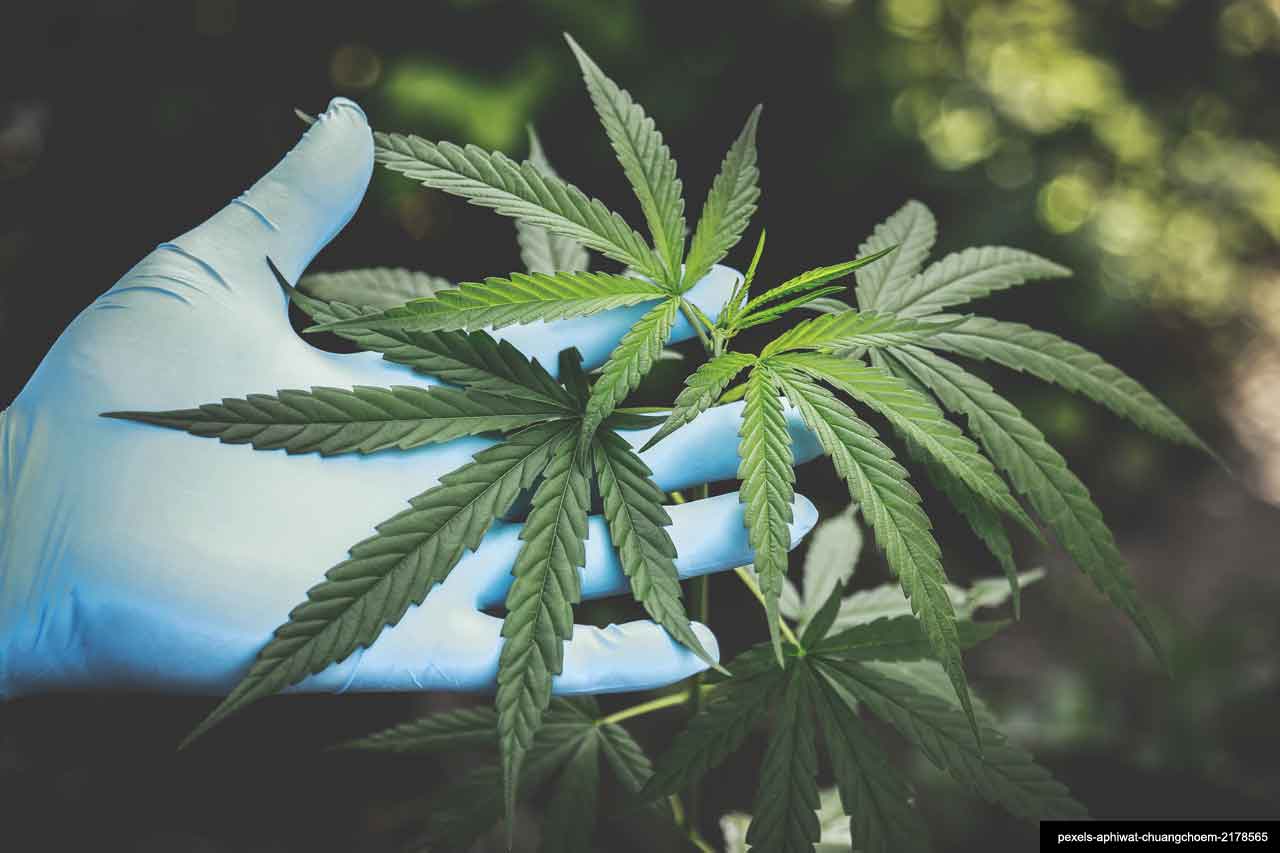 Tracking down the location of a stolen computer from Canterbury has resulted in officers making an arrest and seizing drugs in Thanet.

Kent Police received a report that between 5pm on Wednesday 19 January 2022 and 6.30am on Friday 21 January, a commercial premises in Gordon Road, Canterbury was burgled and items including a camera, a television and two Apple computers were stolen.

As part of the investigation the location of one of the computers was identified using its tracking device and during the morning of Friday 4 March, officers arrested a 48-year-old man from Margate on

Officers carried out a search of the suspect’s address where they seized a large quantity of herbal cannabis with an estimated street value of £11,000. The man was further arrested on suspicion of possessing drugs with intent to supply.

He has since been released and remains under investigation.