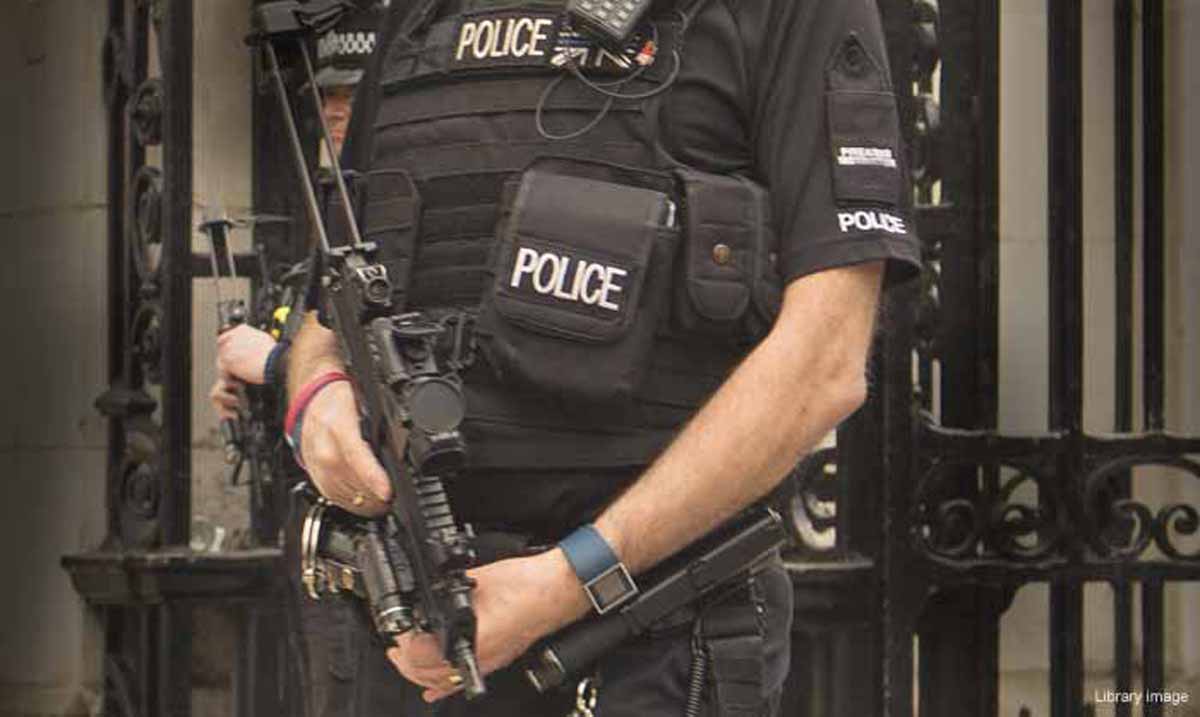 A moped rider who is reported to have stolen fuel in Dartford was detained by officers and further arrested for moped theft and robbery.

On Sunday 13 March 2022 at around 4.30pm, officers from Kent Police’s Tactical Firearms Unit were on patrol in Dartford when they were alerted to a bilking from a petrol station in Princes Road.

The patrol spotted a moped nearby, which had been reported stolen from the London area and matched the description of the vehicle seen at the petrol station.

The rider reportedly failed to stop for police and rode down a one-way street. The bike was pursued by the officers and brought to a stop near to Warren Road.

A boy aged 14 from Dartford and another, aged 15 from Orpington, were arrested on suspicion of theft of a motor vehicle. They were also arrested for robbery after a teenager had reported being threatened for his mobile phone whilst walking in Parsons Lane that same afternoon.

The 14-year-old was also detained on suspicion of making off without payment.

Both boys have since been released pending further investigation.