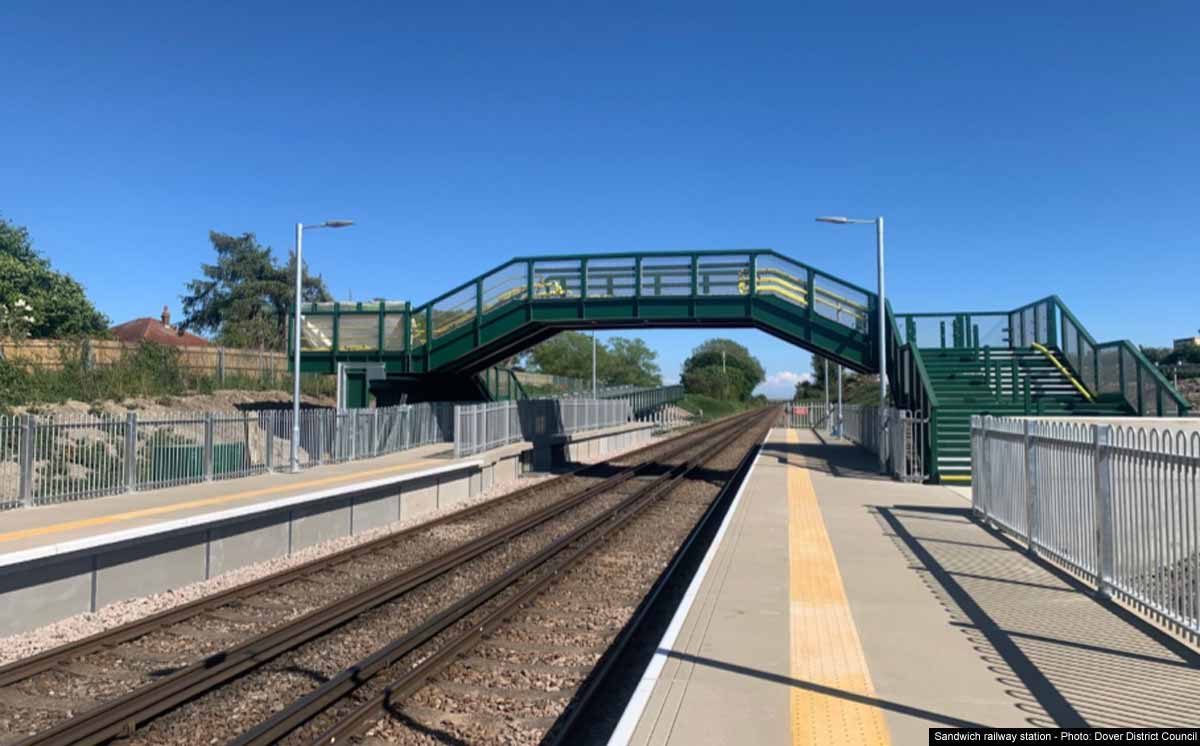 Following a breach of its Franchise Agreement, London & South Eastern Railway Limited (LSER) has been issued with a £23.5 million penalty notice by the Government.

This is on top of the £64m owed to the taxpayer being recovered by the Department, after deciding not to renew LSER’s contract in October 2021.

In September 2021 the Transport Secretary announced that, following the breach of trust, the franchise would not be renewed with LSER and would be run by the Operator of Last Resort (OLR).

The announcement came after work conducted by the Department for Transport identified evidence showing that between October 2014 and March 2020 LSER had deliberately concealed over £25m of historic taxpayer funding relating to HS1, which should have been returned to the taxpayer.

The review also identified evidence of similar behaviour by LSER during its previous franchise agreement that ran from April 2006 to October 2014.

Today’s confirmation of the penalty reflects the seriousness of the misconduct over a substantial period and the action taken sends a clear signal to all rail operators that breaches of public trust will not be tolerated.

Transport Secretary Grant Shapps said: “I took decisive action and did not renew the contract with Southeastern following this appalling breach of trust.

“LSER’s behaviour was simply unacceptable and this penalty sends a clear message that the Government, and taxpayers, will not stand for it.

”In total (including amounts already recovered), the Department is recovering £64m from LSER in relation to the Franchise Agreement contraventions outlined in the penalty notice, other balances identified, adjustments to profit share payments and interest owed. The penalty notice issued today comes on top of this recovery. The Operator of Last Resort maintains the continuity of passenger rail services if a passenger rail franchise terminates and is not immediately replaced. Since the OLR took over Southeastern, services have continued as normal and further passenger benefits, including the roll out of Citybeam trains, has continued at pace.”

No end in site for Kent channel port traffic scheme