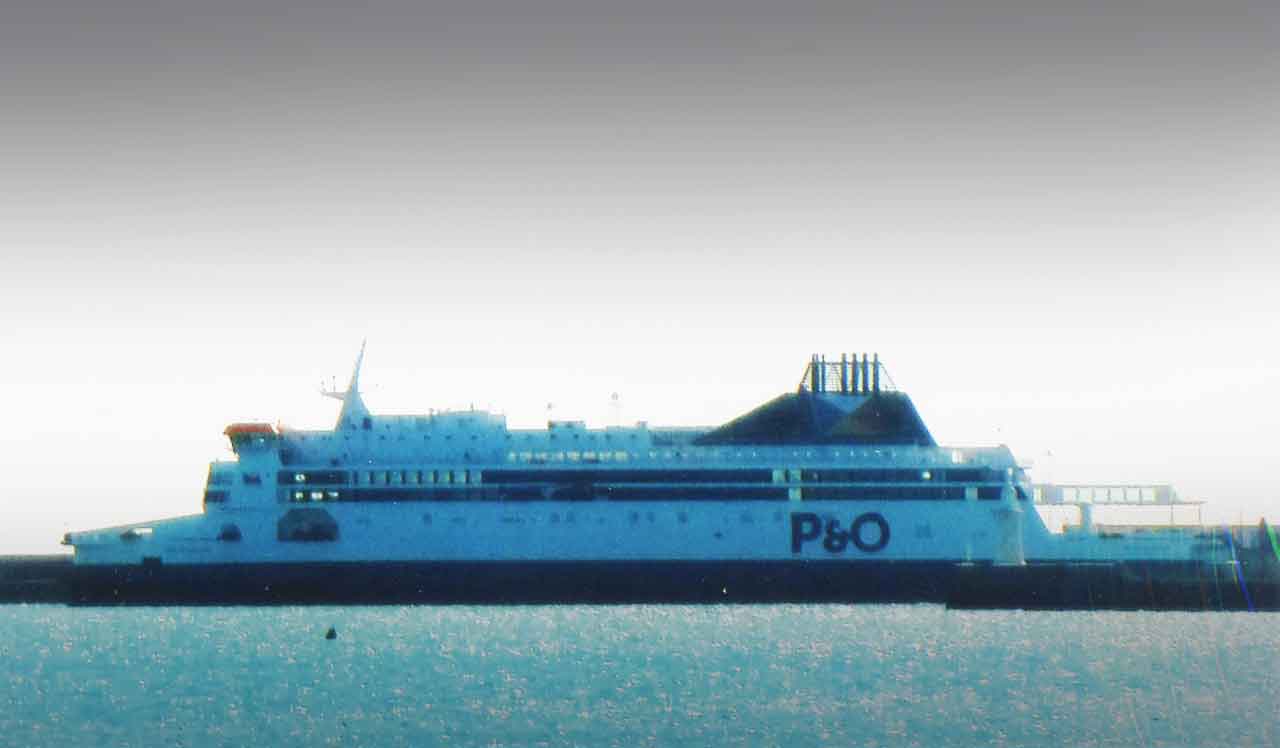 Dover & Deal MP Natalie Elphicke today welcomed Prime Minister Boris Johnson’s announcement that the Government will be taking legal action over last week’s mass sackings at P&O – and that the law will be changed to ensure workers are paid at least the minimum wage.

The MP says the Prime Minister’s firm action shows how committed the Government is to Dover and East Kent.

Since last week’s mass sackings, Natalie has been calling on Government Ministers to take legal action against P&O – and for a change in the laws that allow workers to be paid below the minimum wage.

Natalie also today spoke in Parliament at Prime Minister’s Questions to renew her call for P&O / DP World to reinstate the Dover workforce. Mrs Elphicke asked the Prime Minister for a meeting to discuss specific support for the area as well as proposals around the possible expansion of the Discovery Park Enterprise Zone to include the Port of Dover and for the A2 upgrade to be taken forward at pace. The Prime Minister confirmed the Government’s continued commitment to invest and support the Dover community.

Natalie Elphicke MP said: “Today’s announcement by the Prime Minister is very welcome. It shows how committed this Prime Minister and this Government are to Dover and East Kent. The Government taking legal action over these disgraceful mass sackings and plans to change the law to ensure workers are paid at least the minimum wage shows action and support for our community. It shows what can be done when we all stand together.

“Today, I again called on P&O / DP World to reinstate the workers. In light of the Government’s plan to ensure all workers are paid properly these mass sackings are not only bad business behaviour – they are self-defeating. While the Government having to take legal action will only cause further harm to P&O’s corporate reputation.

“Today I also asked the Prime Minister for further support for our area and he confirmed the Government’s continued commitment to invest and support it. I raised the possible expansion of the Discovery Park Enterprise Zone to include the Port of Dover, as well as for the A2 upgrade to be taken forward at pace.

“Since the mass sackings were announced last week, I have pressed our community’s case time and again with Government Minister after Government Minister. Today’s action announced by the Prime Minister shows that this is a Government that has listened carefully to the concerns of our community and is committed to seeing that British workers are treated fairly and with respect. I will work hard to secure the implementation of these measures and continue to press P&O Ferries to reverse their decision.”