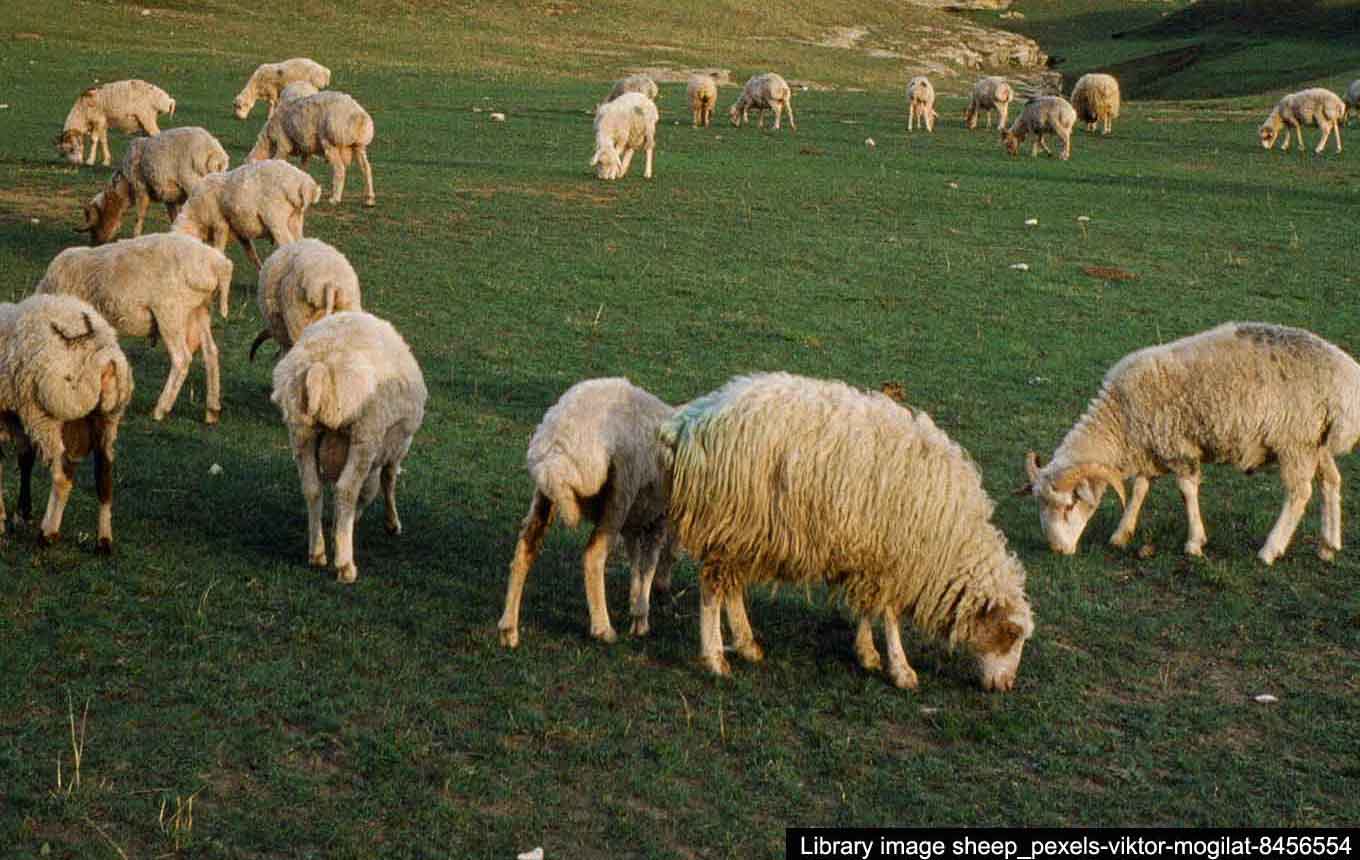 The owner of a dog which is alleged to have been seen worrying livestock in Ashford has been charged.

At around 4.30pm on Thursday 10 March 2022, a dog is reported to have been seen chasing a sheep on agricultural land in Kenardington.

At one stage, a witness reported seeing a distressed ewe be dragged across the field by the dog, before it and its owner left the area.

The sheep was found by the landowner and had sustained serious injuries to a hind leg and its body which meant it had to be put down.

A man was later arrested in connection with the incident and charged with one count of being the owner of a dog worrying livestock.

The 28-year-old has been released on bail to attend Folkestone Magistrates’ Court on Thursday 28 April.

Police Constable Michael Sutton, from Kent Police’s Rural Task Force, said: ‘Livestock worrying is an unacceptable hindrance to farmers and combatting offending such as this is a leading priority for our team.

‘We will always review all available information to ensure proportionate action is taken.

‘I encourage all dog walkers, particularly those visiting agricultural areas, to take appropriate action to ensure their pets do not endanger livestock. Failure to adhere to this basic responsibility is a criminal offence.’