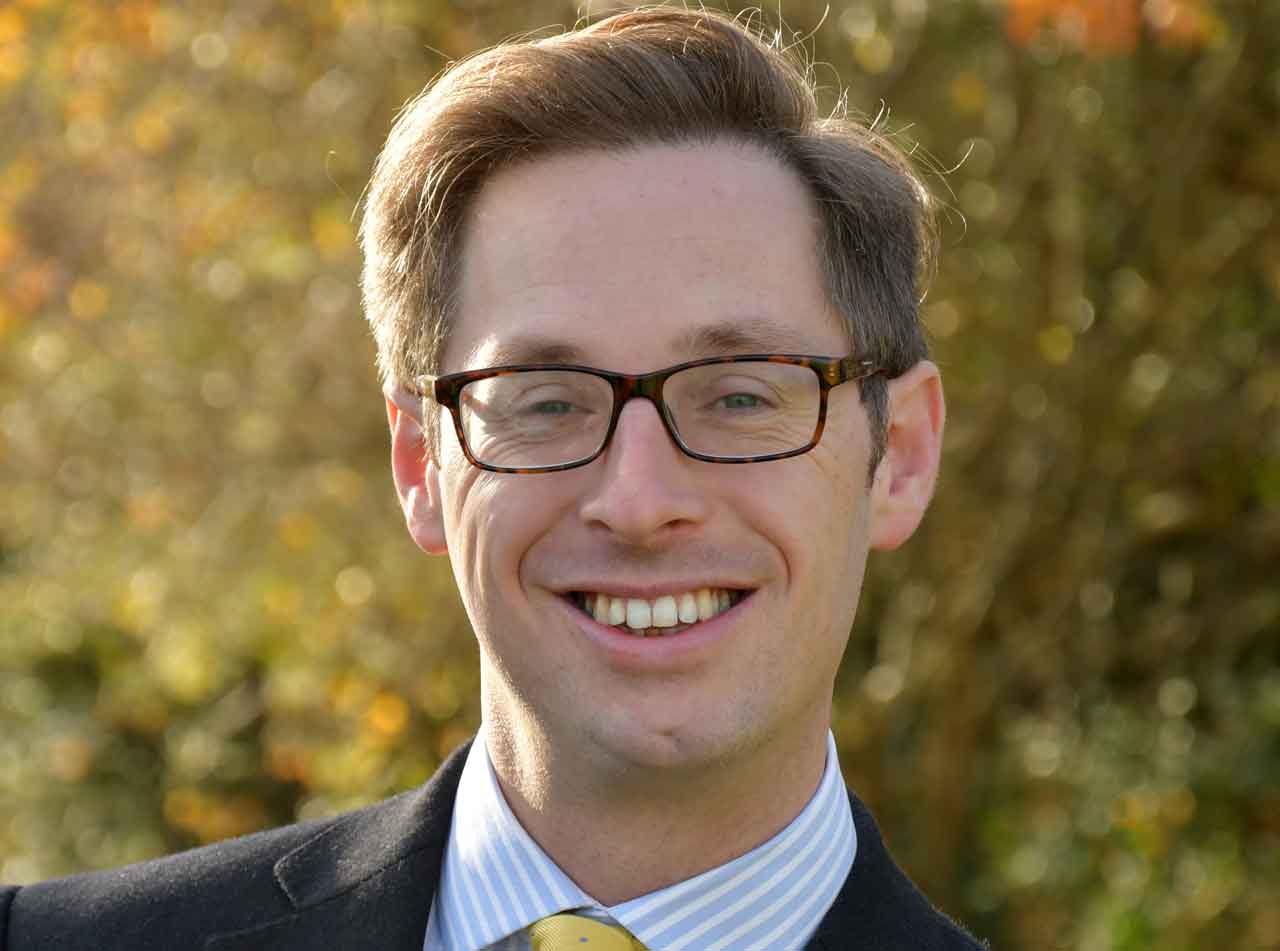 New polling from the Country Land & Business Association (CLA) has revealed a major shift in the political allegiances of rural voters, with data showing the Conservative lead on Labour slashed since 2019.

The survey, commissioned by the CLA in partnership with market research agency Survation, polled 1,000 individuals. Results show that most respondents voted Conservative (46%) in the 2019 general election, while 29% voted Labour, and 13% Liberal Democrats.

Barely two and a half years on, and over a third of the same voters now intend to vote Labour (36%) at the next election, while only 38% intend to vote Conservative, a 7.5-point swing.

Regional Director Tim Bamford said: “No party should take rural voters for granted. The 2019 result showed us that the old tribal loyalties of politics are dissipating. Any party that comes up with a genuinely ambitious plan to grow the economy in rural areas would, I suspect, win a great deal of support.

“Too often good policy-making falls between the cracks in government departments. Everybody assumes Defra is responsible for the countryside, but it doesn’t really have the powers to deliver policies designed to support businesses in the rural economy. So no department does anything. I suspect that is why the recent Levelling Up White Paper showed precious little interest in those living and working in the countryside.”

Large gains were also seen for the Green Party, whose share of the rural vote grew from 3% to 8%, while the Liberal Democrats lost ground, moving from 13% to 10%.

Further responses show that almost three-quarters of countryside voters (71%) believe opportunities for young people in rural areas have either decreased or remained stagnant in the last 5 years.

Furthermore, almost half of respondents (42%) stated that there had been an economic decline in their community over the last five years, while the vast majority (79%) blamed the lack of affordable housing in rural areas for driving young people out of the countryside.

Mr Bamford added: “We can’t carry on as a country missing out on the economic potential of rural areas. The rural economy is 18% less productive than the national economy but closing that gap would generate £43bn of activity.

“We have so many businesses that could expand, that could grow and create good new jobs, but government too often gets in the way.

“The planning regime, as just one example, is almost designed to hold back the economy, treating the countryside as a sort of museum. Sensible small-scale housing developments are often rejected out-of-hand and applications to convert disused farm buildings into office or workshop space can often take years. As a result, fewer jobs get created and housing becomes less affordable, so young people just move away.”

The British countryside provides a key economic and voting bloc. About 12 million voters live in rural areas, representing a significant proportion (16%) of the UK economy.

Chairman of the influential All Party Parliamentary Group on the Rural Powerhouse, and Conservative MP, Julian Sturdy, said: “People rightly want a good job and an affordable home. The Levelling Up White Paper was the perfect opportunity to uncover why they can be so hard to find in the countryside, but rural issues were largely absent. I think that’s been noticed by people and needs to be addressed urgently.”