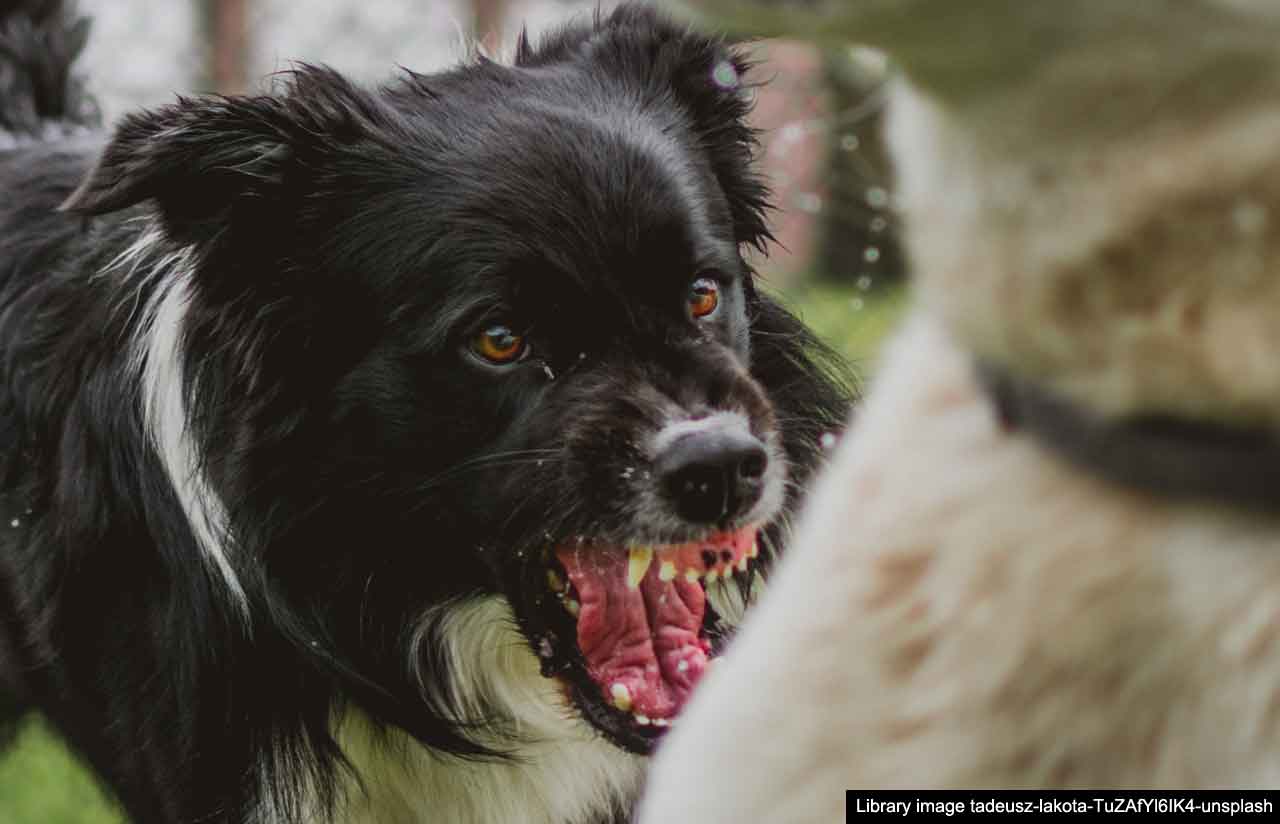 Residents are being asked to have a say on the renewal of the district’s anti-social behaviour Public Spaces Protection Order (PSPO) rules.

A consultation on the PSPO is running until Thursday 5 May. Anti-social behaviour covers everything from litter to aggressive dogs, vandalism to noisy neighbours, and public drunkenness to noisy vehicles, but the PSPO focuses on seven specific measures:

Failure to comply with a PSPO results in a £100 Fixed Penalty Notice (FPN), which must be paid within 14 days. Failure to pay a FPN can mean a court prosecution and fine of up to £1,000.

The current PSPO came into force on 21 June 2019 for a period of three years.

“By identifying and addressing a particular nuisance or problem in a particular area, we are ensuring that public spaces can be safely used and enjoyed by residents and visitors alike.”

To see the full anti-social behaviour PSPO and how you can take part in the consultation, please go here: www.folkestone-hythe.gov.uk/anti-social-behaviour/pspo/consultation