Vandals scratch stacks of cars with keys in west of Kent 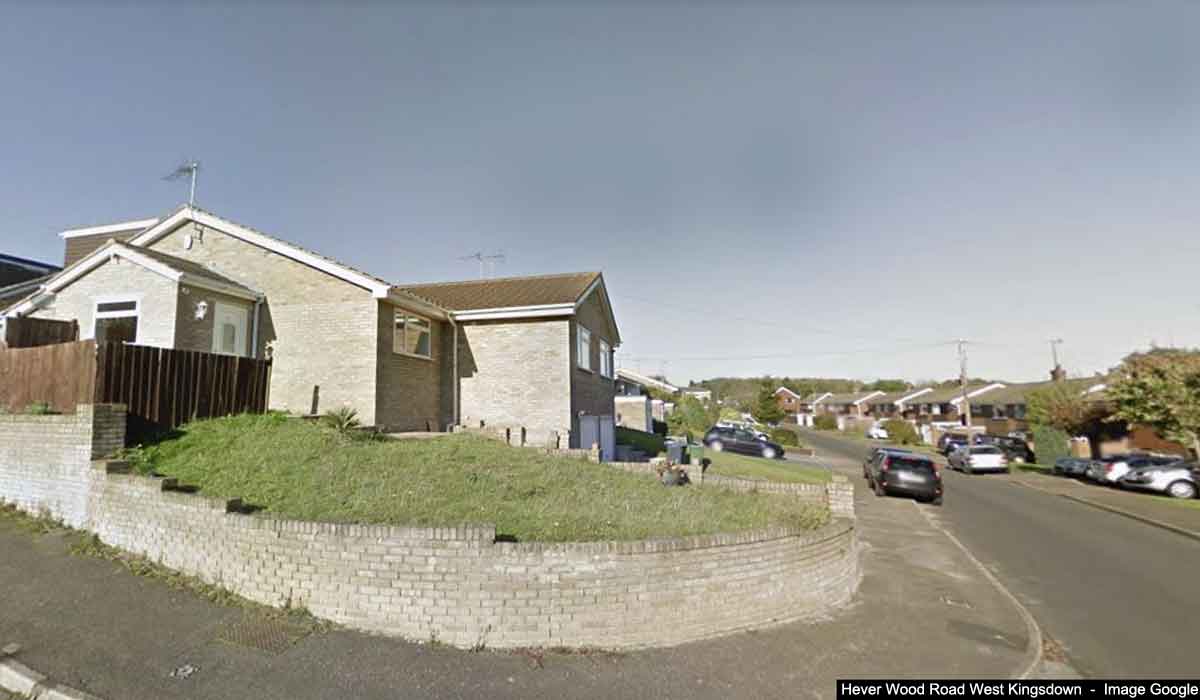 Information is being sought by officers investigating a spate of incidents in West Kingsdown where parked cars have been deliberately scratched with keys.

At least ten vehicles have sustained damage to bodywork, after they were targeted over several days between 18 March and 26 March 2022.

The vehicles were parked in areas including Hever Avenue, Church Road and Hever Wood Road.

Police investigating offences of criminal damage have carried out house-to-house enquiries and have identified several lines of enquiry through CCTV footage.

They are now urging any victims who have yet to report crimes to contact them.

Officers are also asking residents with doorbell cameras and security systems to check for footage which may assist the investigation.