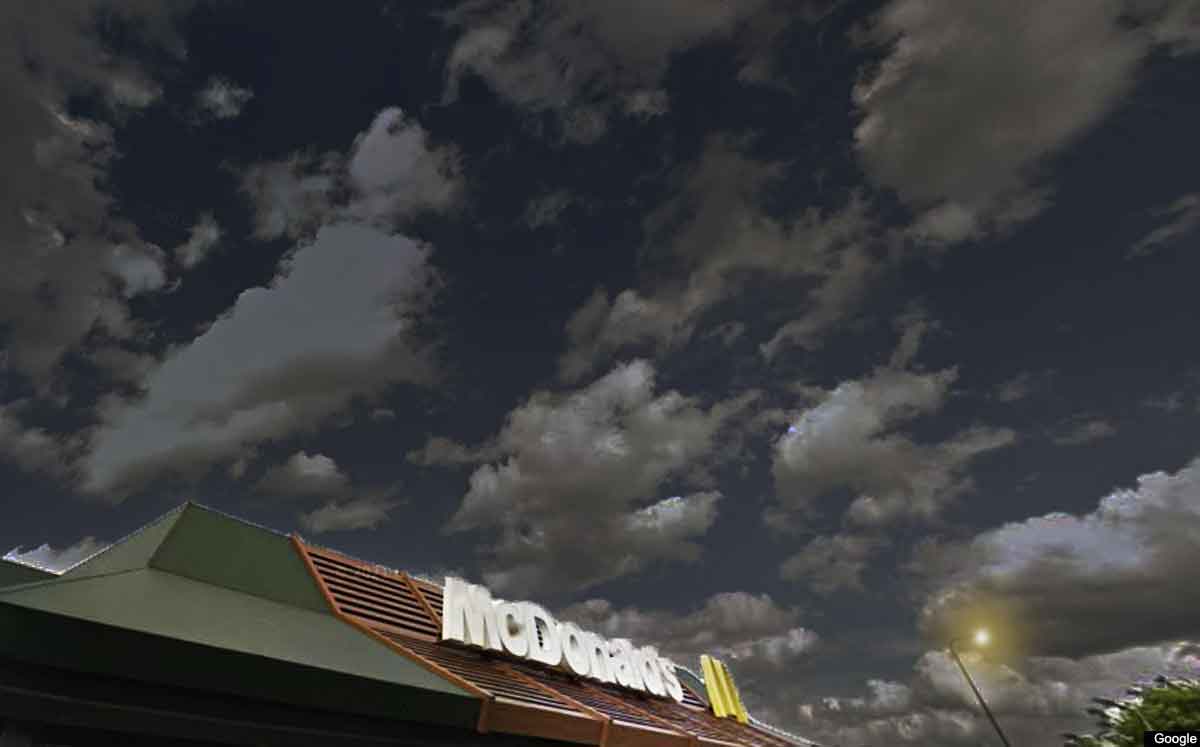 Witnesses to an assault in Rochester are being urged to contact Kent Police.

At 10.30pm on Saturday 16 April 2022, an altercation between three men in their 20s and a large group of teenage boys took place in the car park of the McDonald’s restaurant in Commercial Road, Rochester.

One of the boys is reported to have thrown a brick at one of the victims and another is said to have used a motorcycle helmet to assault one of the males.

Each of the men sustained facial injuries, with one of them also sustaining an injury to their leg which required hospital treatment.

Two boys, aged 14 and 16, were later arrested on suspicion of grievous bodily harm and they have been released on bail, as enquiries continue, until Saturday 14 May.

Investigating officers have reviewed available CCTV and spoken with several witnesses, however it is believed there are a number of other witnesses who could have important information but are yet to speak with an officer.