Study highlights how safe e-scooters are compared to bikes 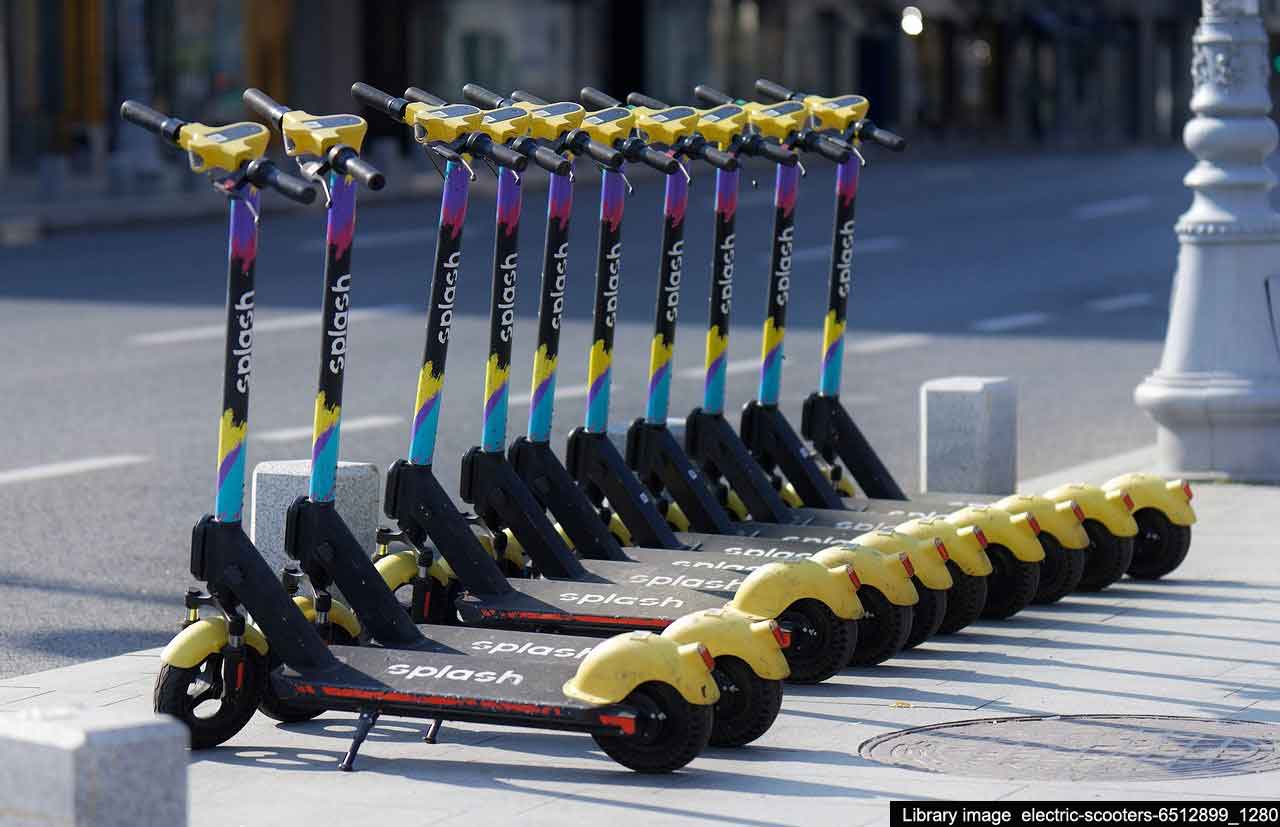 Data showed that e-scooter collision rates were significantly lower with only 0.66 per million miles travelled, in comparison bicycles which were five times more likely to be involved in a collision and motorcycle collisions were nine times higher.

The majority (94 percent) of e-scooter incidents reported took place in local authorities where there were no e-scooter rental schemes running.

Although private e-scooters are outlawed, over 50 towns and cities have been granted permission to run trials for shared e-scooters approved by the DfT, which are subject to a range of safety requirements including geofencing control and insurance.

Almost all incidents analysed as part of the study were confirmed to have taken place on the roads (94 per cent), mostly on unsegregated single carriageways. The vast majority involved a collision between an e-scooter and a larger powered vehicle like a car, truck or lorry, highlighting the need for improved infrastructure and protection for riders.

The data also shone light onto the types of riders involved and the time of day incidents were most likely to take place, with the majority of collisions happening during daylight hours, between 2pm and 7pm, with peaks at 3pm and 6pm. Men (77 per cent) were far more likely to be involved than women.

Based on these findings, the report makes a set of recommendations to improve the safety of e-scooters further, including:

Given the rate of crashes that take place on single carriageways, further investment in road design improvements, including segregated bike and e-scooter lanes, would be beneficial.

Safety standards should be applied to improve the visibility of e-scooters on the road, including those that relate to indication, lighting and braking.

Providing mandatory training on the Highway Code and the practical operation of e-scooters would be beneficial for all users.

Awareness and training on e-scooter behaviour for other road users, in particular car drivers, would be beneficial.

e-scooter users should be encouraged to wear helmets when riding.

Nathan Davies, Executive Head of Policy and Portfolio at RoSPA said: “e-scooters are clearly set to be a long-term feature of our transport mix and it’s of pressing importance that we understand their impact on road safety and how they can be made safe for everyone to use.

This report shows that e-scooters compare favourably to other kinds of vehicles and do not represent any greater safety risk to other road users and pedestrians. However, there is still a lot of work that needs to be done to ensure they are integrated on our highways and make sure both e-scooter riders and cyclists are offered greater protections from motor vehicles, which were the source of the vast majority of incidents.”

RentaleE-scooter operators, like Neuron, taking part in the Department for Transport’s trial schemes have demonstrated a strong commitment to safety and rider education. However, we need to see these initiatives filter across to private sale models, where the majority of incidents occur, to ensure any wider rollout is done with safety as a priority.”

George Symes, UK Regional Manager at Neuron Mobility said: “As a relatively new mode of transport there is often a misperception that e-scooters present a greater risk than some other forms of transport, but the data shows this simply isn’t true. We welcome RoSPA’s report which shows that e-scooters – particularly rental e-scooters – compare very favourably to bikes and motorcycles when it comes to the number of incidents.”

Neuron’s number one focus is safety. We evaluate every incident that takes place in our cities to assess how we can reduce the risk of it happening again. Across the UK we have implemented a range of initiatives to make our operations safer, including an online safety course developed with RoSPA, regular ScootSafe events in city centres and universities and incentives for helmet use and safe parking.”
We know that with the right investment in technology, education and infrastructure, e-scooters can be made even safer and more accessible.“