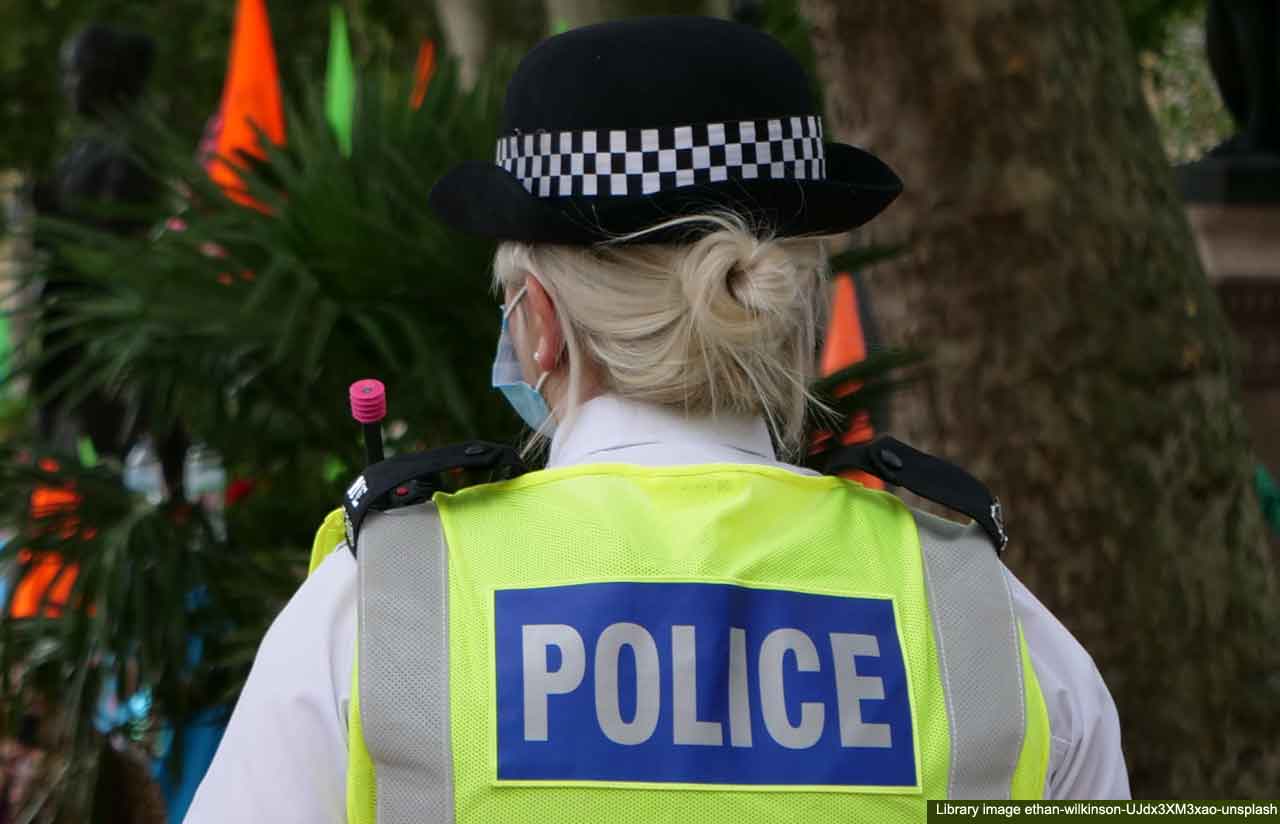 Witnesses are being sought after the robbery of a female jogger and a separate attempted robbery of man which took place in the Ashford area.

Detectives are treating the two incidents, which both took place between 7pm and 7.30pm on Thursday 5 May 2022, as linked.

It was reported that a man in his 20s was walking on a footpath by the playing fields in Chart Road, Great Chart, when he was approached by a person who demanded his phone. When the victim refused, the suspect ran away from the scene.

A short time later, two women were jogging along Tithe Barn Lane, Singleton when one was approached by a man who demanded her phone and made threats to hurt her. The victim handed over her mobile phone and the suspect then left in the direction of the underpass toward Singleton Road.

The suspect was described as a slim white man aged between 17 and 22, and around 5 feet 9 inches tall. It is reported he wore a black tracksuit with a red stripe detail and a black balaclava.

He also reportedly carried a weapon shaped like a barbeque fork.

You can also call the independent charity Crimestoppers anonymously on 0800 555111 or complete the online form https://crimestoppers-uk.org/.