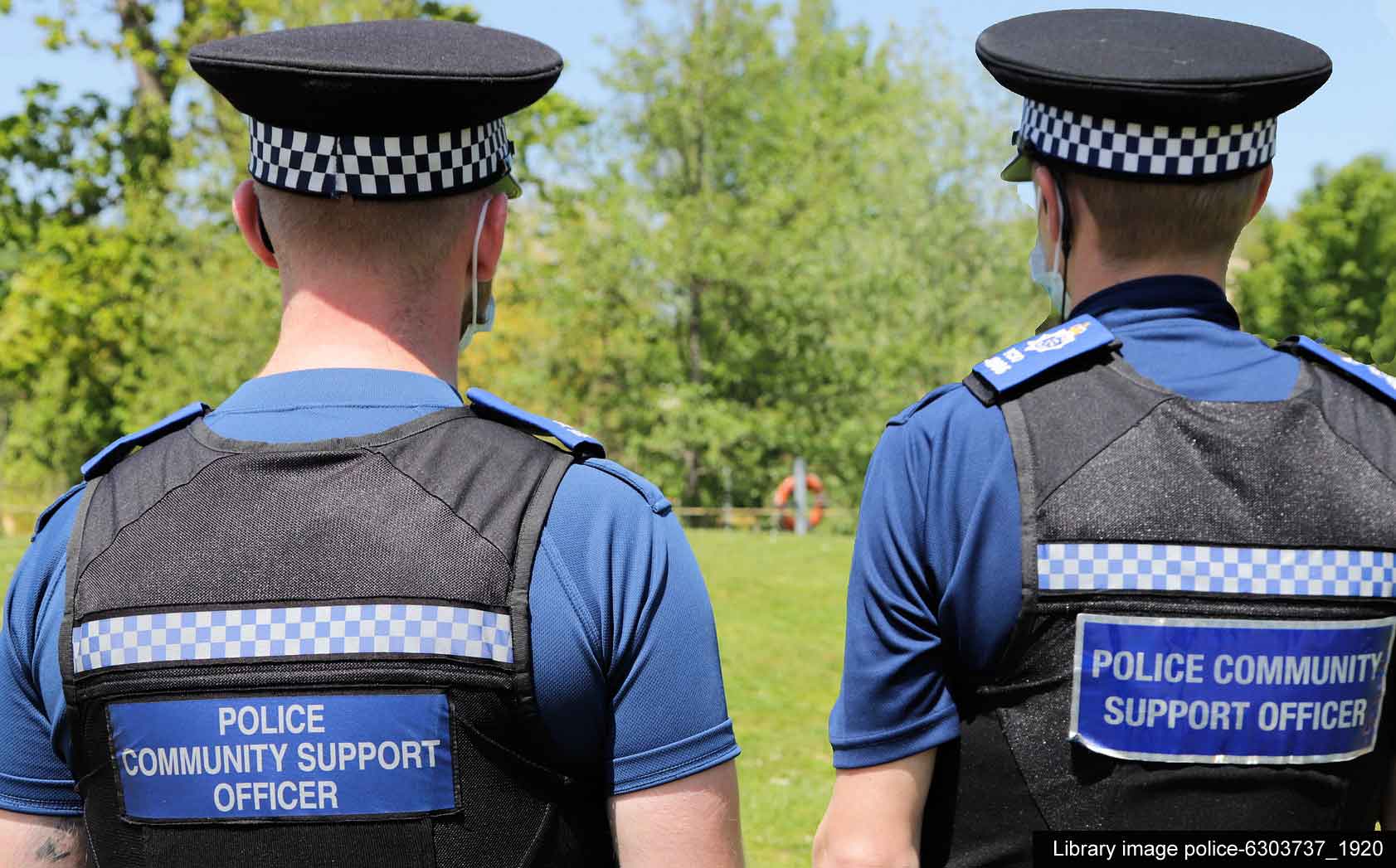 Officers investigating an attempted sexual assault in Ashford have released an e-fit image of a man.

Shortly before 8pm on Monday 2 May 2022, a woman was walking along a footpath off Church Hill, Kingsnorth when she was approached by a man.

It was reported that the man attempted to speak to the woman and, when she refused to engage with him, he tried to grab her. The woman avoided the man and left the area.

The suspect is described as being in his early 20s, around five feet, four inches tall, of slim build and with dark hair, cut short at the sides.

He was wearing a navy blue body warmer with a white logo, a dark long-sleeved T-shirt, dark combat trousers and dark trainers.

An investigation into the incident is ongoing and officers have produced a computer-generated image of a man they wish to speak to.

You can also contact Crimestoppers anonymously by calling 0800 555 111 or using the anonymous online form on the website.