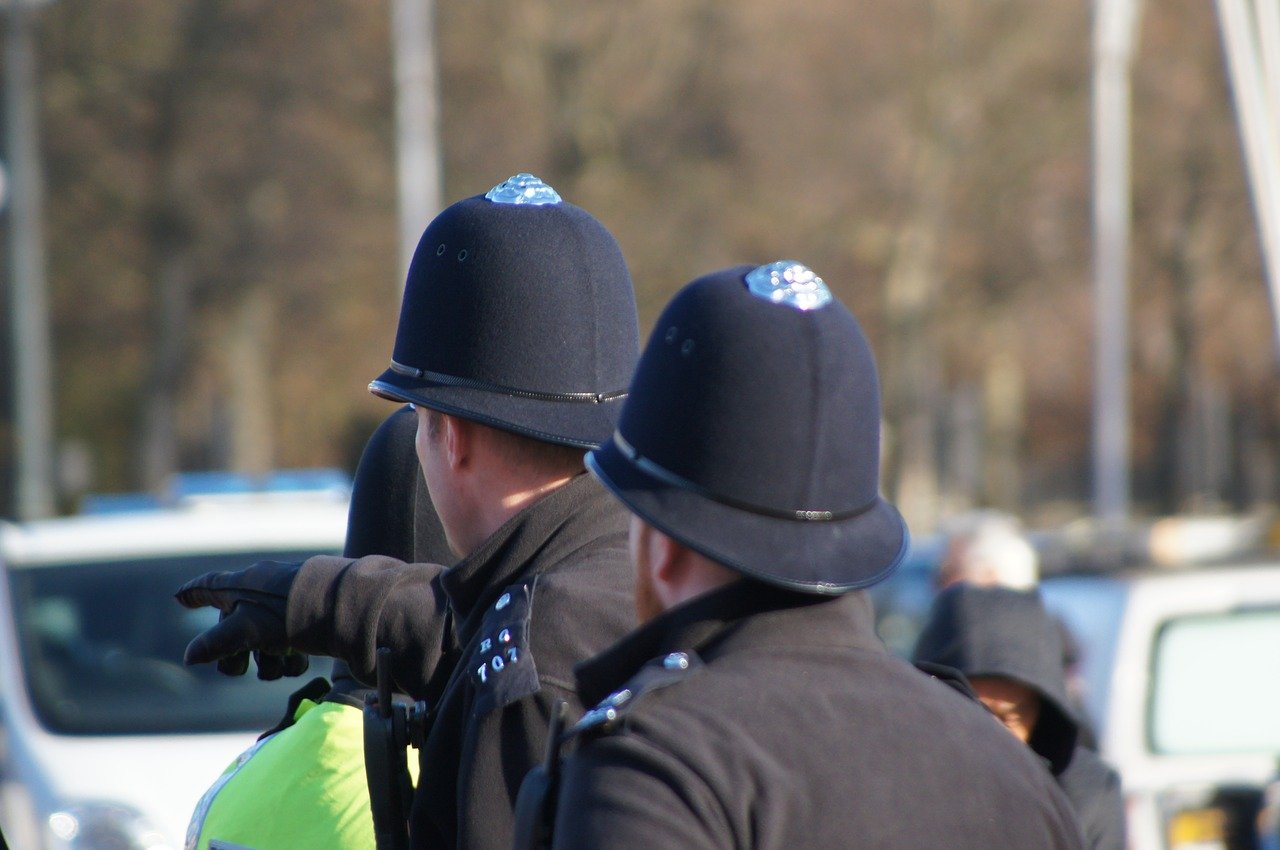 Two suspects have been arrested following the swift actions of officers called to an attempted burglary in Margate.

Shortly before 9pm on Sunday 15 May 2022, Kent Police received a report that a member of the public had disturbed some people who had been seen trespassing into a private yard in Ethelbert Crescent, Cliftonville. Damage had also been caused to the property.

Officers attended the scene and broadcast the description of the suspects via their radios, resulting in a nearby patrol stopping and arresting two people seen in an alleyway close to Ethelbert Crescent.

Two boys from Margate, aged 13 and 14, were arrested on suspicion of attempted burglary and criminal damage and taken into custody.

The 14-year-old boy was also arrested on suspicion of possessing an imitation firearm after officers recovered a BB gun.

They have been released on bail until 8 June while enquiries continue.