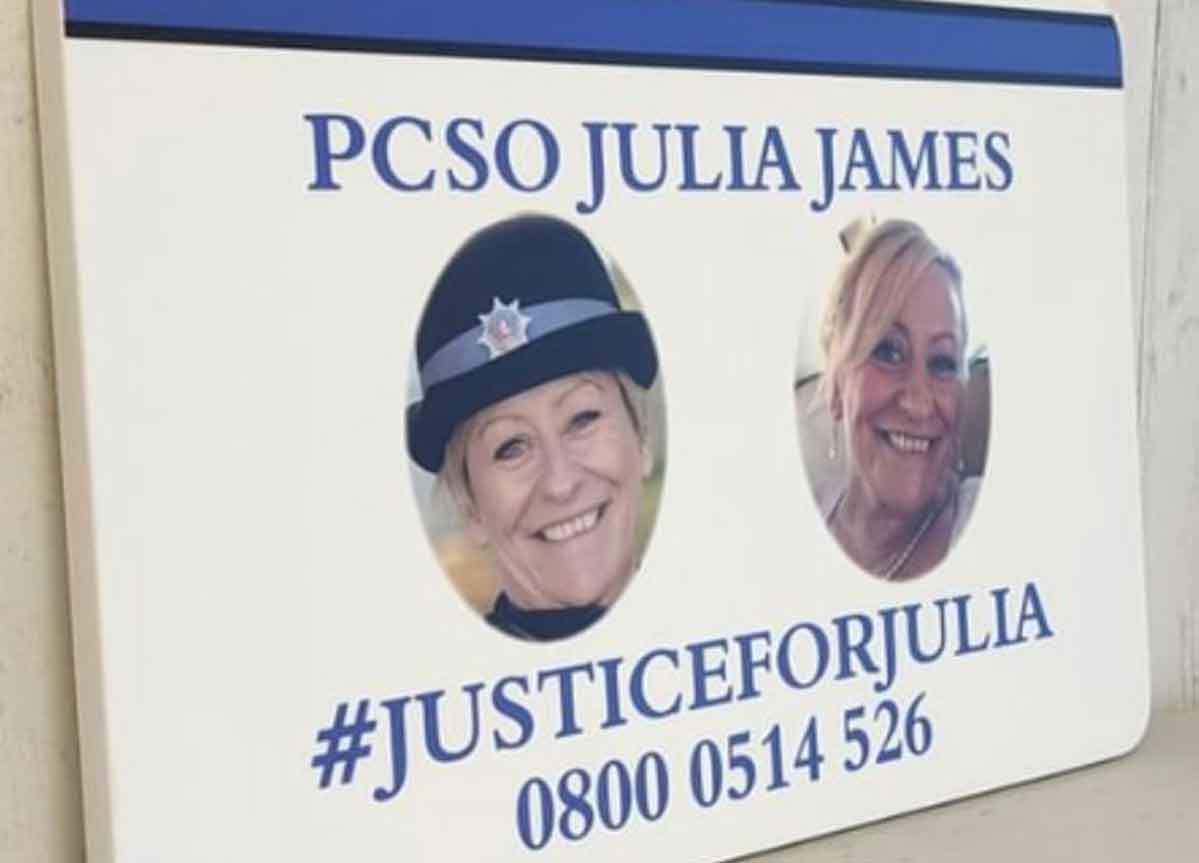 Police in Aylesham are appealing for help following the disappearance of a plaque in memory of PCSO Julia James.

It is reported that the ceramic plaque, which had been placed near the Miners’ Wheel memorial in the village’s Market Place, was removed between 6.30pm and 9pm on the evening of Monday 16 May.

Officers are carrying out enquiries into the circumstances to determine whether any criminal offences have been committed and have released a photo of the plaque as part of their appeal.

Callum Wheeler was this week found guilty of murdering PCSO Julia James as she walked her dog near Aylesham in April 2021.

Dover District Commander, Chief Inspector Daniel Carter, said: ‘Local officers remain in the area as part of their ongoing work with the community and I would like to thank residents for their continued support and encourage anyone with information about the plaque to get in touch with us.’

You can also call Crimestoppers anonymously on 0800 555111 or complete the online form on their website at www.crimestoppers-uk.org