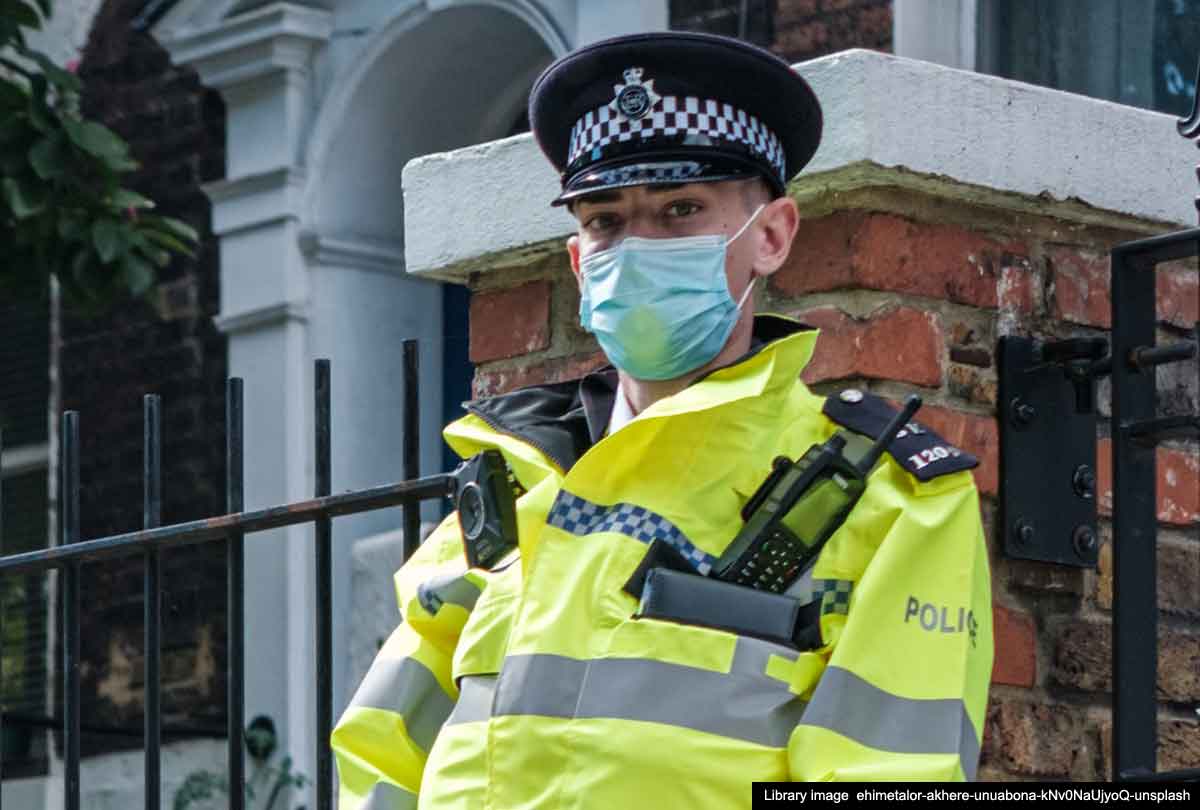 A suspected drug dealer was promptly arrested after he stepped off a train and encountered a Kent Police sniffer dog.

The 20-year-old man from London had just arrived at Chatham railway station when Police Dog Dougal identified him as a person of interest, at around 5pm on Tuesday 17 May 2022.

He attempted to run away but was caught and arrested by officers from the Medway Community Policing Team who also seized a large quantity of crack cocaine and cannabis.

The man was one of a number of people stopped at Chatham and Gillingham stations as part of an operation in support of British Transport Police’s efforts to keep the rail network safe and to prevent any drugs or weapons being brought into Kent. It also coincided with the national anti-knife awareness campaign Operation Sceptre, which runs until Sunday 22 May.

Inspector Vanessa Foster of the Medway Community Policing Team said: ‘Railways are frequently used by drug dealers to bring their harmful substances from London into Kent and other neighbouring counties, so it is vital we work closely with our partners to stop them in their tracks.

‘Together with British Transport Police and other forces, we will continue to participate in operations such as this to send a clear message that we do not tolerate drug supply here in Medway or anywhere else in Kent. If people try to sell it here, they will be stopped and arrested.’

‘As the force responsible for the railway, with our jurisdiction crossing into many other jurisdictions nationwide, it’s vital we work hand in hand with our colleagues, ensuring criminals are put under pressure wherever they may go.’