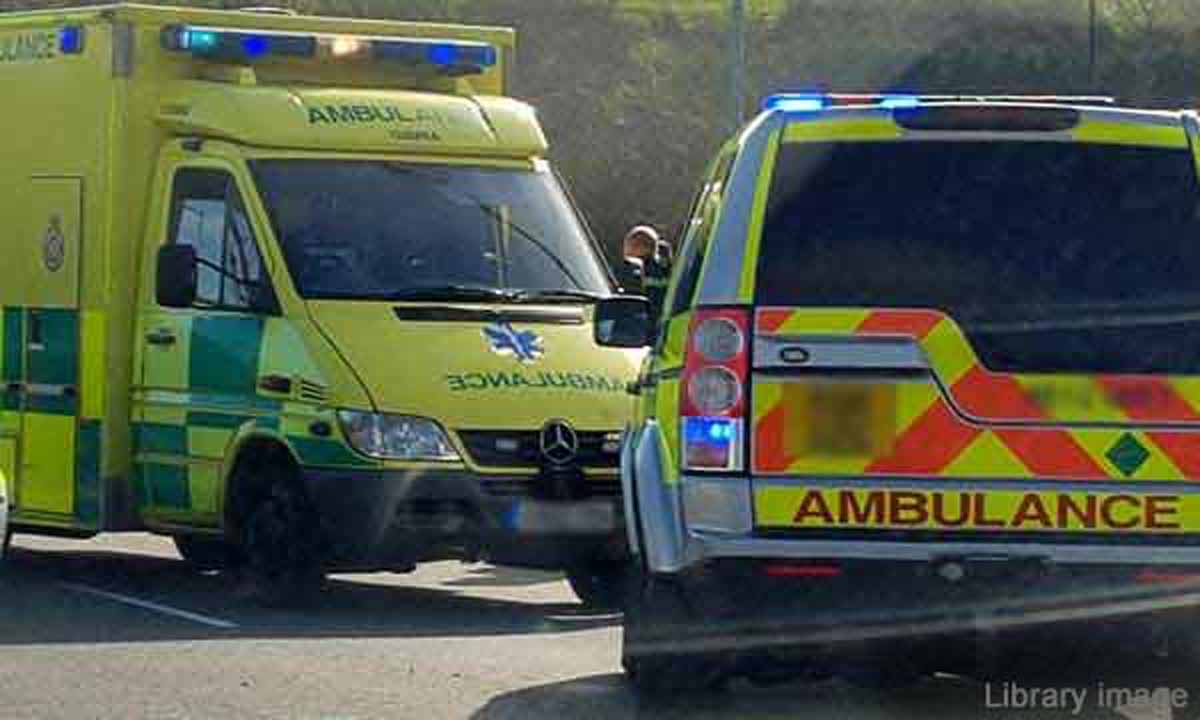 Officers investigating an assault in Canterbury are appealing to a potential key witness to contact them.

Kent Police was called at 11pm on Sunday 15 May 2022 following a report that a man had been struck by a bottle following an altercation with three men in The Friars, Canterbury.

Officers arrived along with South East Coast Ambulance Service and the man was taken to a local hospital, from where he has since been discharged.

Descriptions of two of those involved have been obtained. One is described as around five feet, six inches tall, black and of slim build. He was wearing black trousers, a light-coloured top, a baseball cap and a dark jacket.

The second man is described as more than six feet tall, black, of heavy build and was wearing light-coloured trousers and a black jacket with a logo on the back and a slogan on the front.

In particular, officers would like to speak to a bystander who they believe was not involved but witnessed what happened.