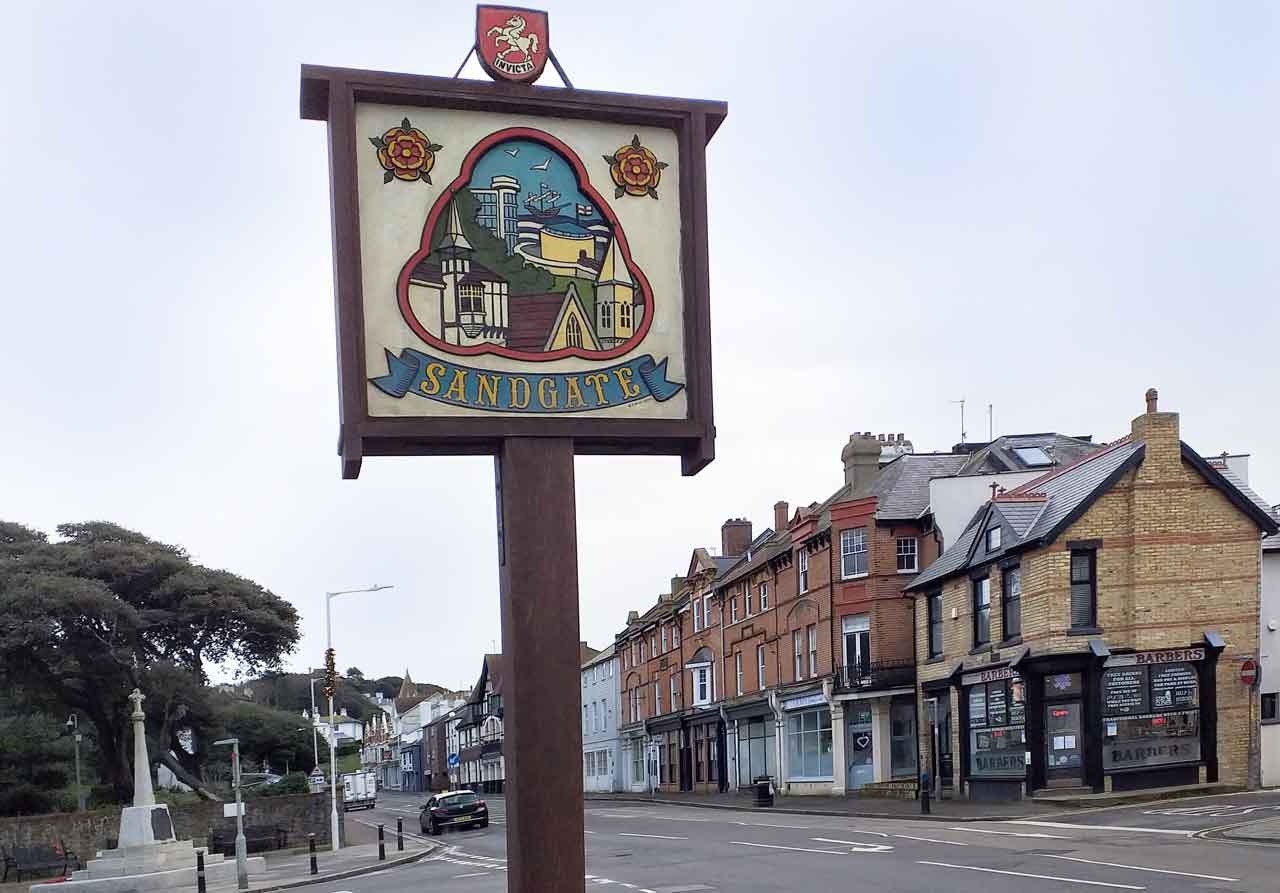 Sandgate Parish Council has announced plans to light their Esplanade Beacon for  The Queen’s Platinum Jubilee on the evening of Thursday, June 2, 2022 between 8.30pm and 10.30pm.

The Beacon is one of thousands being lit in the UK and the Commonwealth, and  forms part of the official programme announced by Buckingham Palace for the  Jubilee Weekend.

The Beacon will be lit at Sandgate Esplanade, and it will be one of over 2,022 lit by  charities, communities and faith groups all over the UK.

In addition, beacons will be lit in all 54 Commonwealth capitals and the Principal Beacon lighting will take place in a special ceremony at Buckingham Palace on Thursday evening. This will take the form of a lighting installation with The Queen’s  Green Canopy ’Tree of Trees’ sculpture and projections onto the front of  Buckingham Palace. This innovative new way of taking part in the beacon lighting  will reflect the Royal Family’s long history championing environmental causes.

Bruno Peek LVO OBE OPR, Pageantmaster of The Queen’s Jubilee Platinum  Beacons said: “Building on a long tradition of lighting beacons to mark significant royal  celebrations, thousands of beacons will be lit across the United Kingdom and the  Commonwealth. They will enable local communities to join together to pay tribute to  Her Majesty as part of the official programme of events.

“For the first time, town criers, pipers, buglers and choirs from the UK and the  Commonwealth will come together to join in the celebrations in their own individual  and special way. It is wonderful to see the range of support for beacon lighting,  which will highlight both the diversity and unity of the nation and the Commonwealth.  The Queen has lit up our lives for 70 years through her dedicated service and commitment. We would like to light up the nation and the Commonwealth in her honour.”

“We are proud to be part of this momentous celebration on the occasion of The  Queen’s 70th year and Platinum Jubilee.”

Tim Prater, Chairman of Sandgate Parish Council, said:  “Our ceremony on 2nd June will be by the Sir John Moore Memorial, on Sandgate  Esplanade. All are welcome to attend.

“And at 9.40 Adam Sellors will officially announce the lighting of the beacons with a  specially written bugle call, entitled “Majesty”.

“Finally, at 9.45, we will light the Sandgate beacon. Nationwide thousands of  beacons will be lit by communities, charities and different groups throughout the  regions of the UK, Channel Islands, Isle of Man and UK Overseas Territories.

“There will then be events across the area through the rest of the weekend, including  an afternoon party in the Golden Valley in front of the Golden Arrow from noon-5pm  on Friday 3rd June.

“Finally, there will be a street and beach party along Granville Parade from 2-5pm on  Sunday 5th June. Nothing complicated, just bring along friends and family and  something to eat and drink, and we’ll celebrate the country’s first Platinum Jubilee  together.”