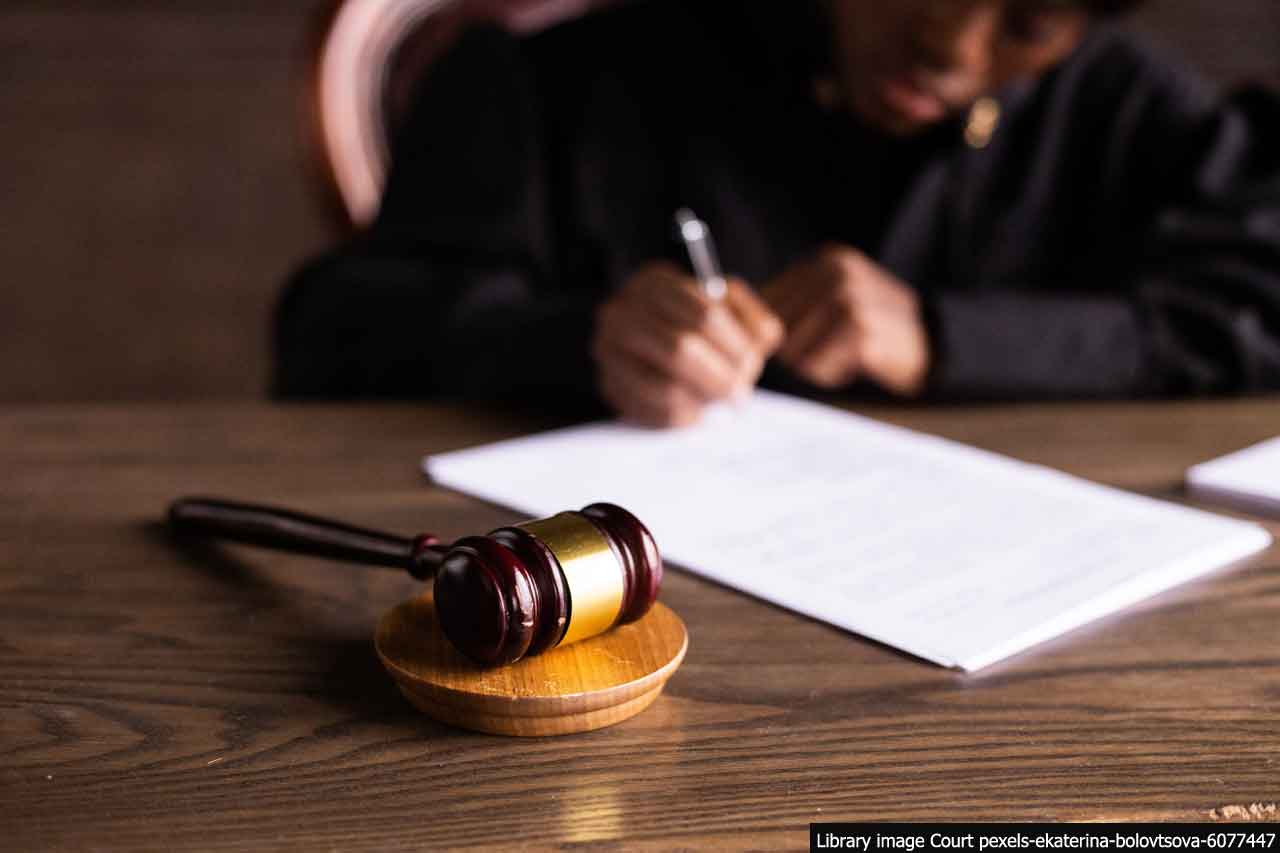 A man who inflicted serious facial injuries on his victim in an unprovoked attack in Ramsgate has been jailed for three years.

Kent Police was called to Ramsgate High Street at about 9pm where they found the man, he was taken to a local hospital and treated for his injuries.

Beaumont was arrested about 20 minutes after officers arrived.

A review of CCTV in the area captured the attack and Beaumont was clearly identified. He was later charged with causing grievous bodily harm with intent.

He pleaded guilty at an earlier hearing and on Friday 27 May 2022 was sentenced to three years in a Young Offenders’ Institute.

Severity of his actions

Investigating officer PC Joshua O’Donnell said: ’The victim suffered serious injuries in the attack, which was completely unprovoked. He has since recovered from his injuries but the effect this attack will have on him will likely stay with him forever.

‘I am pleased Beaumont is now behind bars. The sentence reflects the severity of his actions and sends a clear message, that violent offenders will be dealt with robustly.’