Stars announced for ‘The Marlowe Sessions’ at Malthouse Theatre in Canterbury 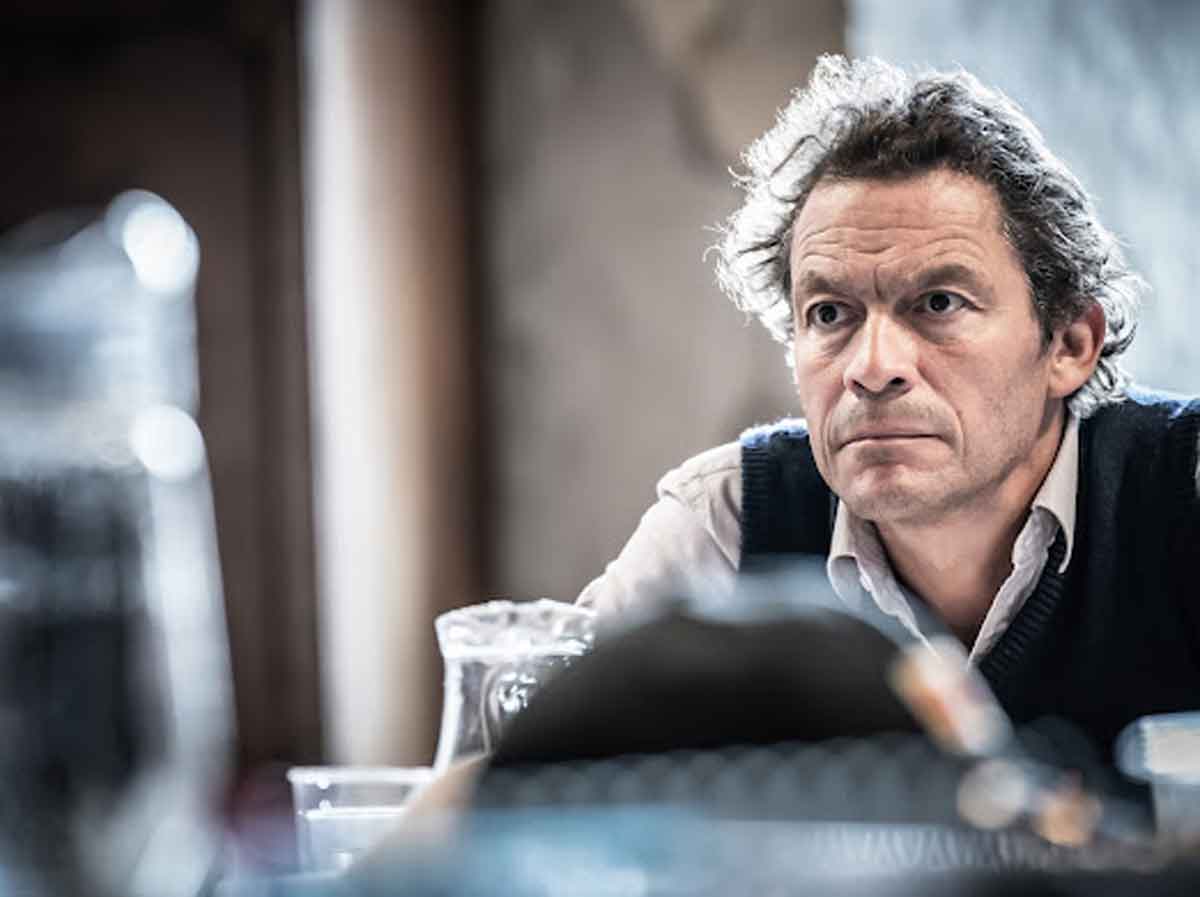 This June, The Malthouse Theatre in Canterbury will bring together a cast of leading expert  Elizabethan actors and some of the biggest names in British theatre for a once-in-a-lifetime  celebration of the works of Christopher Marlowe.

Eleanor Wylde (Misfits, Thirteen, Hamlet) and Adrian Schiller (The Last Kingdom, Dr Who,  Victoria), will rise to the challenge of the lead roles of Abigail and Barabbas in Marlowe’s  classic The Jew of Malta. The on-stage pairing, who respectively played Jessica and Shylock  in the Sam Wanamaker Globe Theatre’s acclaimed 2021 production of The Merchant of  Venice, this time taking on the parts widely accepted to have provided Shakespeare with the  blueprint for the original courtroom drama.

In addition to taking on the title role in Tamburlaine, Parts One and Two. Elizabethan  theatre stalwart Alan Cox (Say My Name, Contagion, A Voyage Around My Father) whose  work with the improvisational company The School Of Night has seen him recognised as one  of the leading exponents of the craft, will also lead an accomplished ensemble appearing  throughout the run of shows.

The Marlowe Sessions’ Associate Producer Mark Rice-Oxley – whose acting career was  launched after being selected by Dame Judi Dench for the Evening Standard award that paid  his way through drama school – will bring a wealth of experience from appearances at  Shakespeare’s Globe, the West End, and New York, together with another RSC and National  Theatre veteran in Christopher Staines (Wolf Hall, Pride & Prejudice, Dr Faustus).

Limited tickets have been released on sale for local audiences to experience this significant  project first hand with just two performances of each Marlowe play playing throughout June.

Poet, Playwright, and Provocateur, Marlowe was the Godfather of English blank verse. A  prodigious and controversial talent, by the time of his violent death at the age of 29, he had  already written and produced a collection of hugely commercially successful and popular  plays together with a trove of lascivious poems that had a profound effect on Elizabethan  Theatre and his contemporary writers, his work still influences drama, poetry and literature  today.

Now, 450 years after the bloody wave of sectarian violence that inspired what is considered  one of his final works – The Massacre At Paris – an all-star cast will for the first time, revisit the  works of Canterbury’s most famous son in a unique and original series of performances set to  cast the Elizabethan era’s leading voice in an all new light.

With limited tickets available for the short run of shows, each performance is to be captured  using the latest Immersive Audio technologies, with a stellar ensemble cast and production  team leading a recreation of the raucous, febrile atmosphere in which Marlowe’s works were  originally performed.

With actors interacting within the audience, coming among them to whip up a response and  make the crowd an integral part of the lively reimagining of one of English Drama’s founding  fathers, you’ll experience Elizabethan Theatre like never before – stripping away centuries of  academic dust to experience Marlowe’s epic productions as they were when the original  performances took Tudor society by storm.

The goal is to recreate the sonic footprint of the theatre in Elizabethan England. The live  performances and the production of immersive audio recordings will transport the listeners  to a space and time where and when the plays were performed – enabling audiences  worldwide to experience what the raucous London crowds would have heard when the plays  were originally performed.

This is an innovative and original approach to production. This is Immersive Audio Theatre.

The summer theatrical performances will cover Marlowe’s complete attributed works: Doctor  Faustus, Tamburlaine Parts I & II, Edward II, The Jew of Malta, The Massacre at Paris, Dido,  Queen of Carthage, and his Collected Poetry – making The Marlowe Sessions the first time his  entire opus has been performed in a complete series in a single run.

The staging of these performances are limited and intended for the audio capture for wider  distribution. Not everyone will be able to come to the live performances, the scarcity of the  sessions meaning that when the sessions complete, they can only be experienced through the  Immersive Audio Theatre productions, which are set to become available in 2023.

A native of Canterbury, the mercurial playwright and son of a cobbler was educated at The  King’s School, Europe’s oldest public school. In a sympathetic nod to his founding years, the  Marlowe Sessions will be presented at the school’s Malthouse Theatre and produced by  L6L21, with a constellation of additional star names joining the project will be announced over  the coming days.

On 3rd and 4th June, the first Marlowe Session will take place with ‘Dido, Queen of Carthage’;  the rarely told story of the intensity of human passion. On 5th, 12th and 19th June, ‘The Poetry  of Christopher Marlowe’ will celebrate Marlowe as one of the most dramatic poets of his  time.

Edward The Second, Marlowe’s dramatisation of events in the reign of the historical Edward  II, King of England from 1307-27 will be on 17th and 18th June, with performances of  Tamburlaine The Great Part Two on the same dates.

The month of Marlowe Sessions comes to its pinnacle with one of Marlowe’s best loved works  – the Elizabethan tragedy Doctor Faustus – and The Massacre At Paris on 24th and 25th June.

The productions are supported by a roll call of leading entertainment and theatrical creatives.

The project includes widespread community, academic and creative support across  Canterbury, Kent. Rehearsals will be taking place at The Marlowe Theatre with academic  guidance provided by the editorial team of The Oxford Marlowe Project at The University of  Kent in collaboration with the university’s The Institute of Cultural and Creative Industries  (iCCi).

This is a once in a 400-year opportunity to be a part of a never before produced series of  iconic material, that is set to reframe our understanding of Elizabethan Drama, and  Christopher Marlowe’s place in literary history, all geared towards creating an innovative and  original series of Immersive Audio Theatre performances to be enjoyed for the next 400  years. Limited tickets are on sale now, visit www.malthousetheatre.co.uk/the-marlowe-sessions