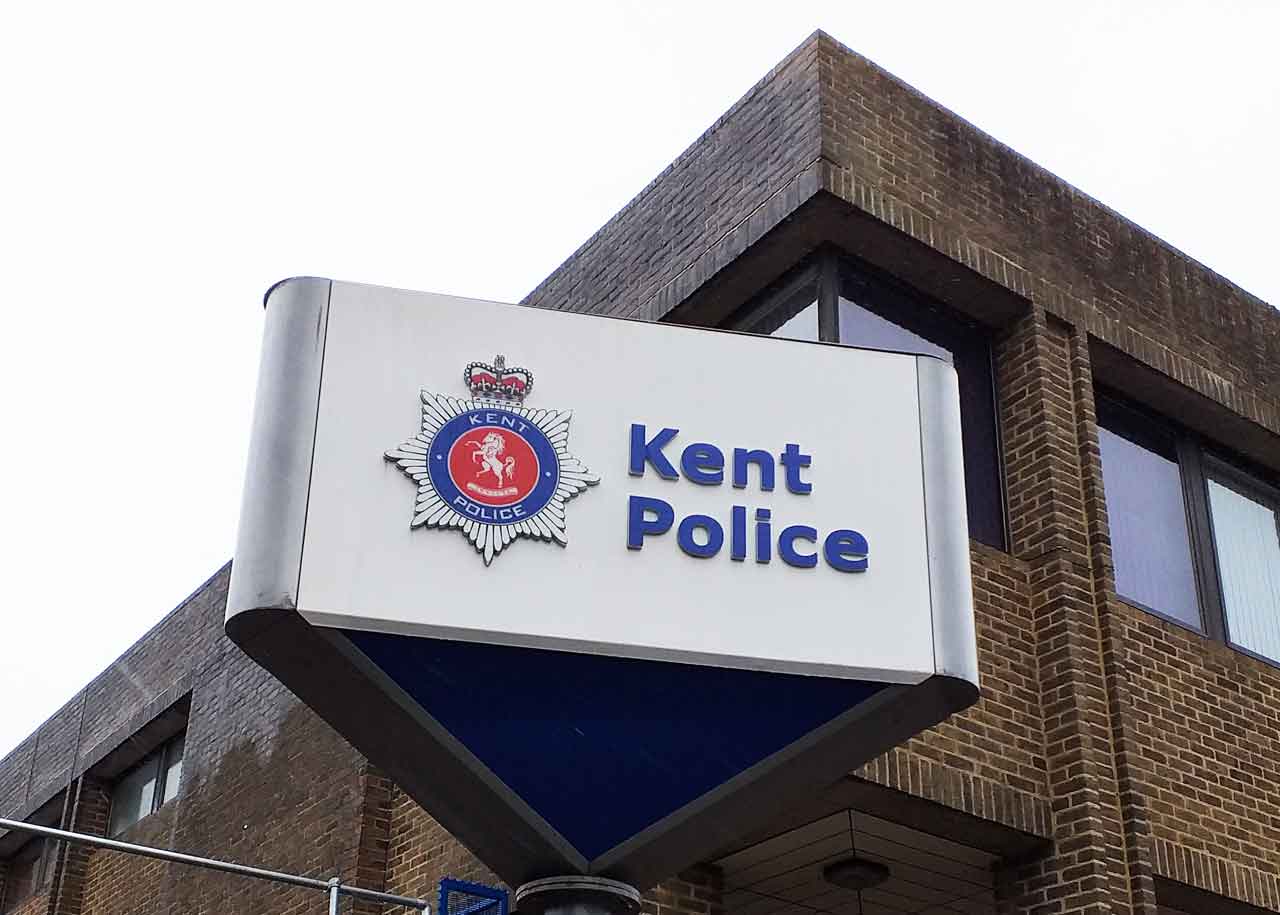 A total of 59 firearms were handed in to police stations in Kent during a national campaign aimed at encouraging people to surrender unwanted firearms and ammunition.

The two-and-a-half week surrender ran from Thursday 12 May 2022 until Sunday 29 May 2022 and offered people the opportunity to dispose of unwanted or illegally held guns and ammunition including replica firearms, antique firearms, air weapons including BB guns, imitation firearms, component parts and other ballistic items that are being held.

An unlicensed pistol, a Lee Enfirled MKIII 303 calibre rifle and a 9mm blank firing revolver were handed in at Maidstone, a long-barrelled revolver was surrendered in Sittingbourne (pictured), two licensed rifles and 342 rounds of ammunition were surrendered at Canterbury and a previously licensed 1919 self-loading pistol was surrendered at Folkestone.

Detective Superintendent Leighton Hammett from the Kent and Essex Serious Crime Directorate said: ‘The aim of this campaign was to provide a safe place for members of the public to dispose of any unwanted firearms.

‘This included antiques, forgotten heirlooms handed down over the generations and unlicensed guns.

‘Thanks to an excellent response from the public, we’ve achieved this aim and avoided the possibility that these firearms may have fallen into the wrong hands.’