Warnings of thunderstorms and flooding for Kent 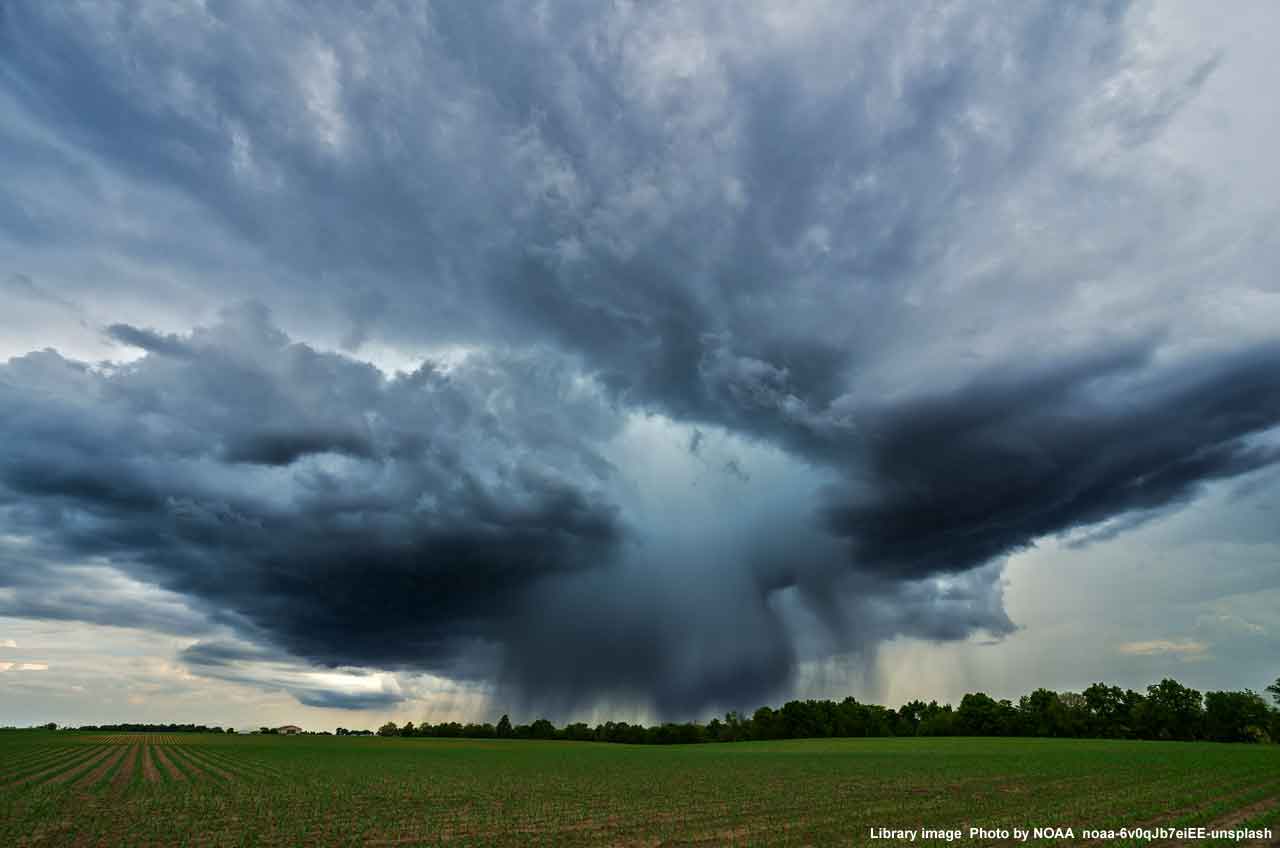 While many places will stay dry, thunderstorms are expected and could bring heavy rain and lightning to areas in Kent and the South East early on Saturday.

There is the possibility of thunderstorms moving north into southern counties of England during the early hours of Saturday, these then easing later in the morning. Many places will miss the worst of them, but where they do occur frequent lightning and heavy rain is possible. A few places could see 20-30 mm of rain within an hour, with a small chance of 50 mm in 2-3 hours, most likely near the south coast.

Accidental drownings increase but fewer are dying at coastal locations