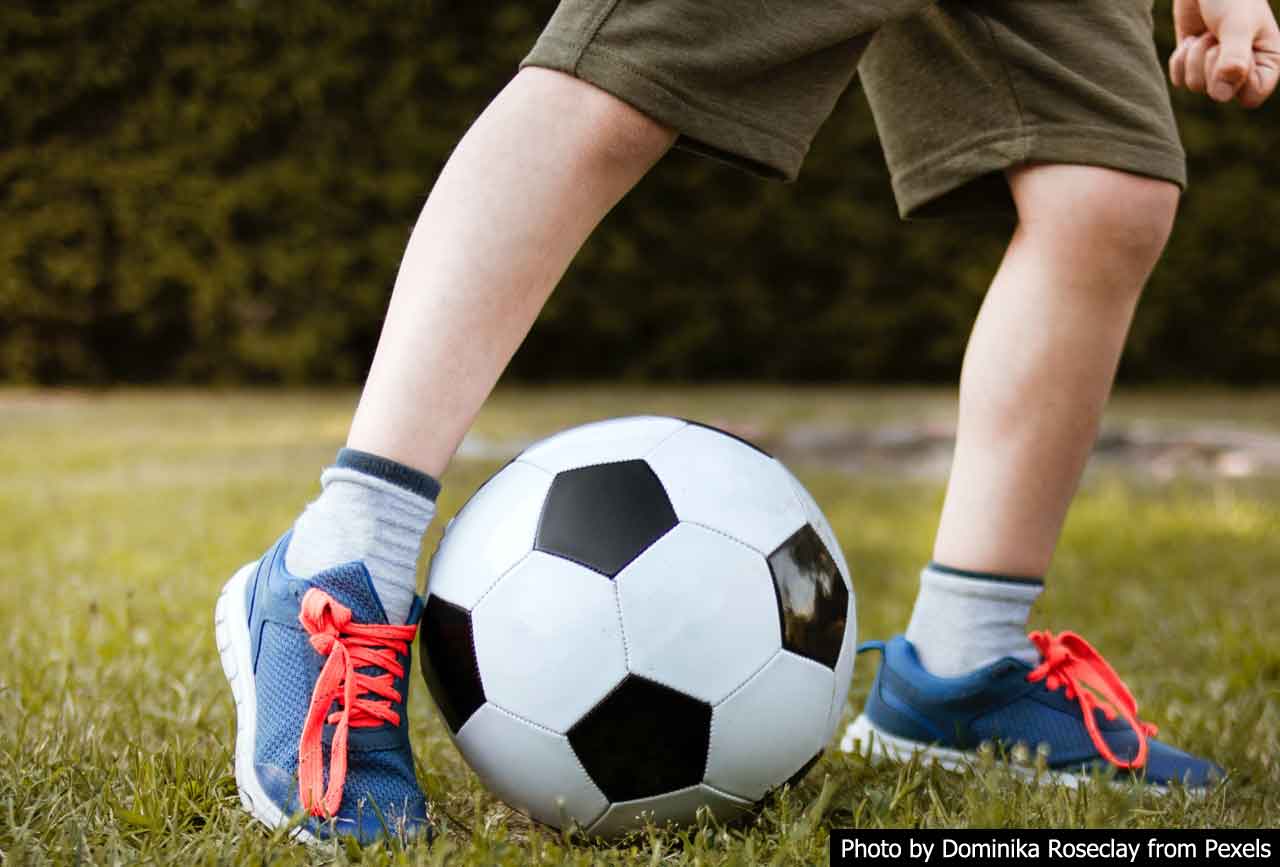 The project engages with young people in some of our most high-need areas, delivering community-based activities, using the power of sport and physical activity to create safer, stronger, and more respectful communities. It is part of a wider strategy to reduce crime and ASB, alongside promoting a healthy lifestyle.

Since July 2021, there have been 30 ball court sessions at Stanhope and Victoria Park seeing an average of 35 young people per session and 24 Premier League (PL) Kicks sessions at Towers School have also been held, with an around 67 young people attending each one.

The PL Kicks session at Towers School work in partnership with mentoring activity with young people referred or identified as being in need. A total of 382 hours of mentoring have been provided to 29 young people since the beginning of October. Of these 29 young people, there are concerns regarding high amounts of anti-social behaviour, poor school attendance, carrying offensive/dangerous weapons, low self-esteem, and family issues.

A county lines and exploitation workshop explaining the dangers of young people being involved in drugs and the risks and signs of being exploited was given to over 900 young people from Year 7 to Year 10 at Towers School.

It included a mix of films and interaction with leaders. The workshop was hard hitting and the leaders showed how easy it is for young people to be manipulated.

The students responded well and feedback was extremely positive with over 95% saying they had a better understanding of the dangers.

15 young people, identified through the mentoring and diversionary programmes, went away on a three-day residential trip to Hindleap Warren in February 2022. They took part exercises including outdoor activities, team bonding skills, and workshops around county lines, exploitation, drug use and abuse, weapon carrying, and gang activity.

‘Joy of Movement’ is a health awareness programme within targeted schools to help cut rising obesity levels. It encourages children and young people to take part in physical activity, builds awareness of the importance of a healthy diet and the need to adopt an active lifestyle.

The benefits of the projects have been to provide early help and prevention, which reduces the need to intervene at a later date, raising education and employment aspirations, reducing education drop out and increasing the life skills and resilience of young people.

Following the success of the programme ABC is in the process of securing funding of up around £150k, to support the project for another three years. This is likely to be a mix of ABC and third party funding.

“I was pleased to see such positive feedback from the young people themselves. We can already see that offering these engaging opportunities can have a profound impact on their mental wellbeing which, in turn can only encourage and inspire them to forge a healthier and happier future.

“I feel it is imperative that funding is found to continue the fantastic work and positive outcomes already seen in the short time this project has been in place. Another three years would ensure that the benefits seen in the last nine months continue to grow and impact positively on the local community and the young people involved.”

Carl Krauhaus, CACT’s Head of Early Help and Prevention, said: “CACT has made positive progress over the last 12 months in Ashford. The funding has enabled us to embed ourselves within the area, providing a wide range of diversionary activities and targeted one to one support for many young people.

“We thank Ashford Borough Council for the opportunity to bring our impactful services to the borough. We also thank all the various partners and stakeholders who have welcomed us warmly and we look forward to hopefully being able to extend our services for a longer period to young people in the area.”