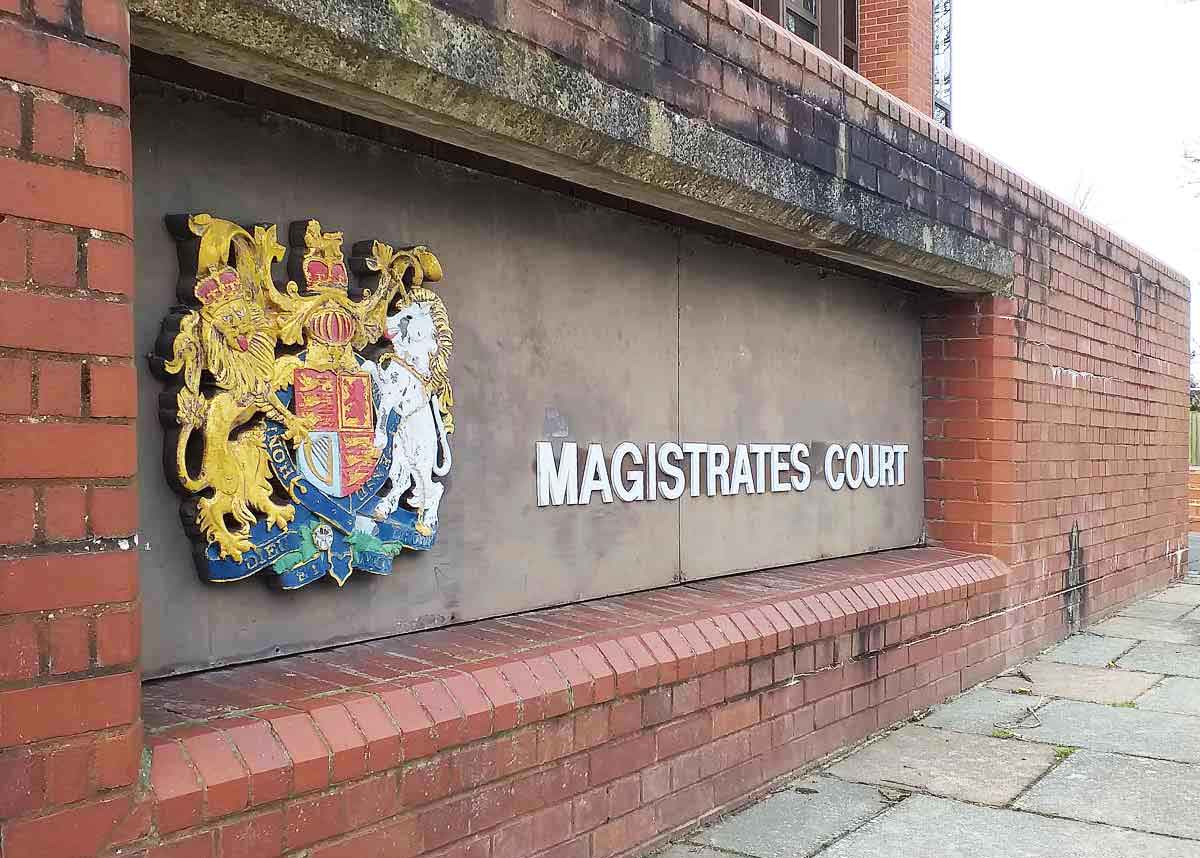 A court order has been obtained preventing a man from having a dog off a lead in public following sheep worrying incidents near Ashford.

Kent Police’s Rural Task Force was granted the seven counties Criminal Behaviour Order (CBO) against Charlie Hawker after he admitted two counts of being the owner of a dog worrying livestock.

Hawker, 28, of Appledore Road, Kenardington, was fined £300 for each offence and ordered to pay both victims compensation at Folkestone Magistrates’ Court on Thursday 9 June 2022.

Magistrates also imposed a three-year CBO preventing him from:

• Being in possession or control of a dog on private land without the owner’s written permission.

• Walking dogs in public unless they are muzzled and securely on a lead with a metal clip attached to the collar.

• Allowing his dogs to be off a lead, unless on private land with the owner’s written permission.

Following an initiative with other police forces, the CBO applies in Bedfordshire, Cambridgeshire, Hertfordshire, Norfolk, Suffolk and Essex, as well as Kent.

The Rural Task Force applied for the order following two incidents in the Ashford area earlier this year.

On Thursday 10 March, Hawker’s dog chased and attacked a sheep on agricultural land near Kenardington, leading to the sheep’s death.

PC Paul Williams, of the Rural Task Force, said: ‘CBOs of this kind are designed to prevent all kinds of crimes using dogs, including sheep worrying, hunting, poaching and hare coursing.

‘Farmers have a right to raise their livestock without fear of dogs killing their animals and damaging their livelihoods.

‘We will take action against repeat offenders like Hawker and I hope the CBO we have obtained protects farmers in Kent and the six other counties involved in this scheme.’