Roxy picks up on drugs stash under mattress in Ashford house 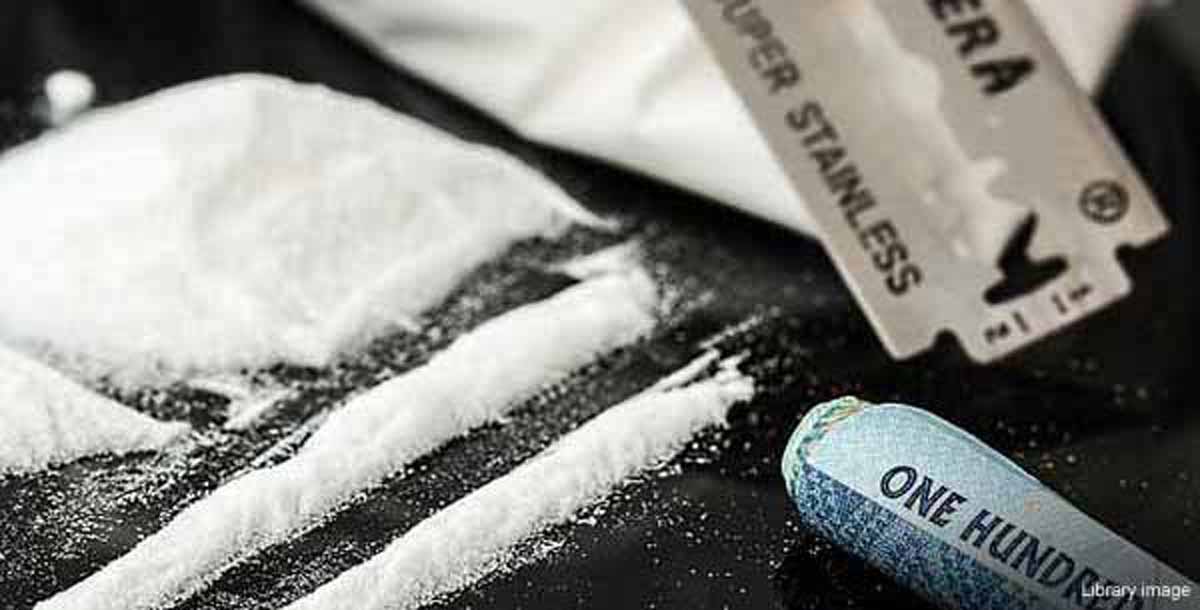 A Kent Police dog discovered drugs which were hidden under a mattress during the search of a house in Ashford.

On Friday 10 June 2022, at around 5pm, officers were responding to reports of drug dealing in Repton Park and were patrolling the area. Two people from London, a man and a woman, were stopped near to Lancaster Way and searched.

Continued enquiries led to the search of a property in Sir Bernard Paget Avenue at around 10.30pm. Officers from the Community Policing Team in Ashford were assisted by Police Dog Roxy who sniffed out drugs that were hidden underneath a mattress. Officers seized cannabis, cocaine, heroin, weighing scales, three knives and two mobile phones.

Four people inside the address, a 33-year-old woman and three men, one aged 22 and the other two aged 27, were also arrested for drugs offences.

All six people have since been released on police bail whilst enquiries continue.