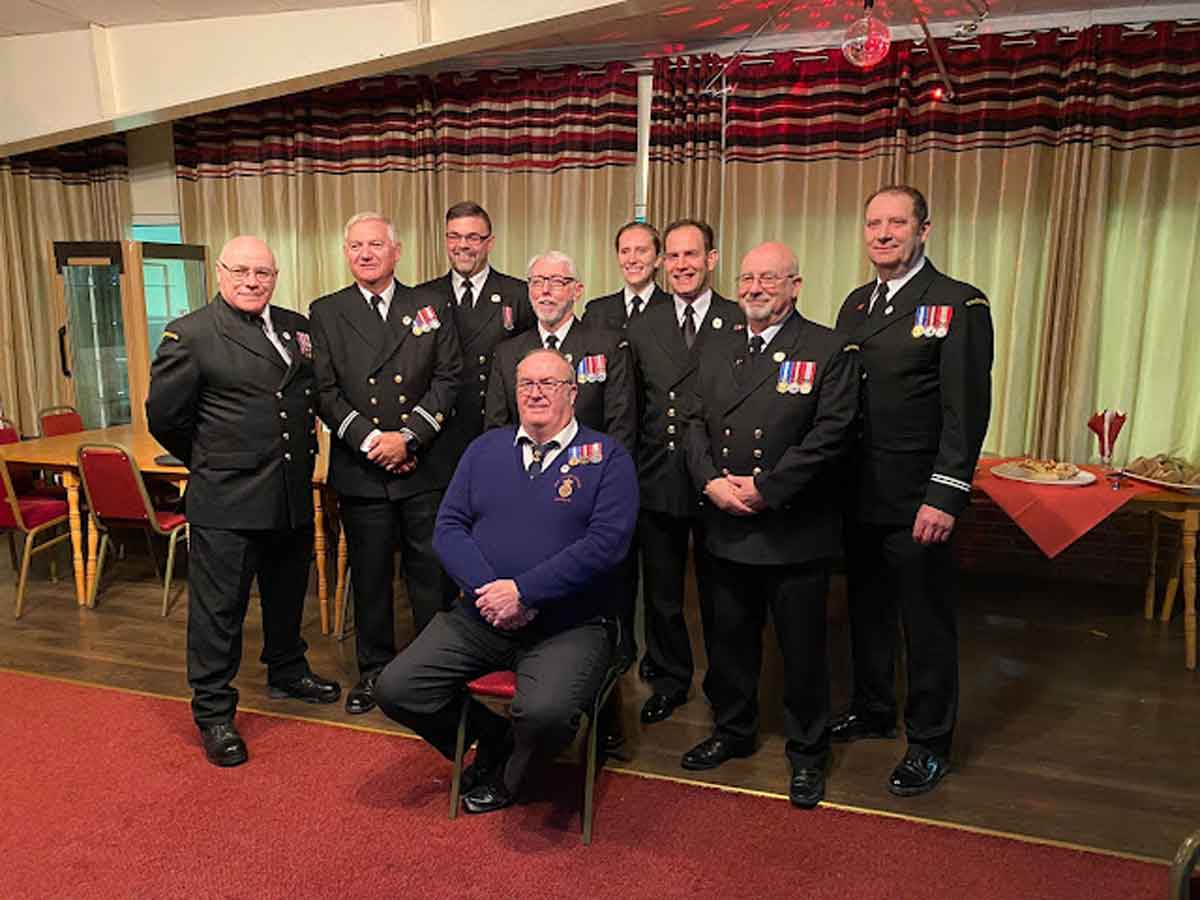 The affection and camaraderie among the Margate Coastguard Rescue Team is immediately evident from the way Station Officer Mark Gambrill talks about his group of volunteers – most of whom have spent at least two decades dedicating their spare time to search and rescue.

In fact, the team of 15 have more than 286 years of experience between them, with at least seven of the current crew having surpassed their 20-year mark with Her Majesty’s Coastguard.

So the retirement of Coastguard Rescue Officer David Paine after 40 years has hit them all hard, having spent the better part of half a century putting their lives in each other’s hands.

The team, Mark says, are keen to put on record that he ‘will be sorely missed’ although they expect to see him continuing to attend any social events.

“David got me involved all those years ago,” Mark – who joined the service in 1983 – said. “And we’ve had a friendship ever since, it just got stronger and stronger over the years. We’ve been volunteering together for so long that we really are like a family now – I don’t know, I think we might be a little bit unique actually with just how special we are as a team.

“I think our bond formed from our experiences together as we have been through the best times and the worst times together.

“And that connection is important to us as a team as we need that support. Some of what we have to handle is very hard to deal with and having that closeness with other members of the team has made a big difference.

“But David decided the time had come to step back and he has earned his retirement, even if we are very sad to see him go. We all support him, but it does feel a bit like he’s breaking up the band – the 286-year band.”

Mark said that, despite the core of the team being made of very long serving volunteers, there had also been some new recruits through the door over the years, with their newest not yet having hit the one-year milestone.

“We’re not shut off to new blood at all, just like a family gets new additions, so do we,” he added. “We always have our arms open to new people coming in and our newest recruits are wonderful, they’re going to fit right in. They certainly won’t replace David, no one can, but I think they understand and want to join that family spirit. The Margate family is in very good health.”