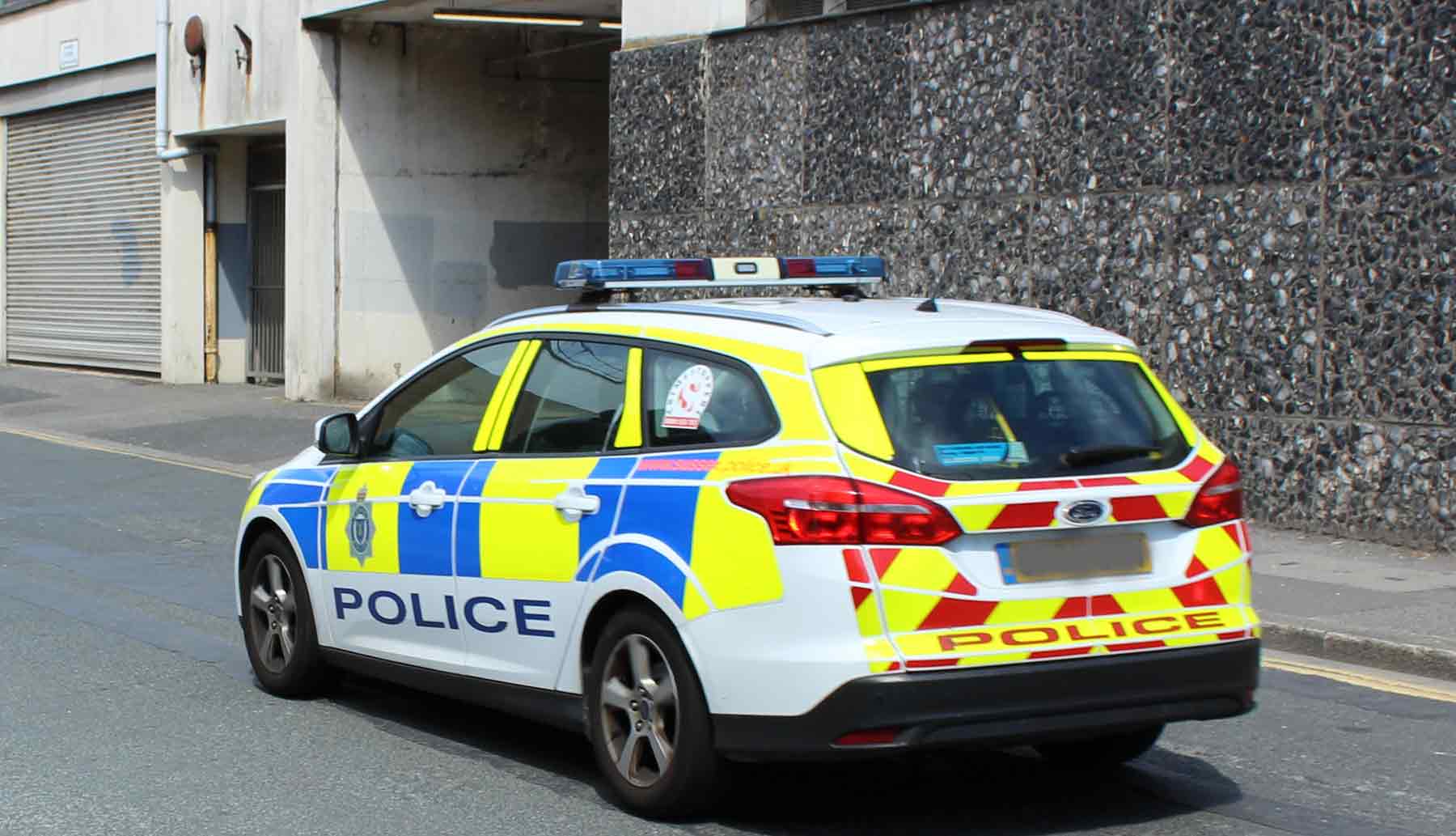 Images have been issued by officers of two off-road vehicles stolen from a property near Maidstone.

They were taken during an alleged burglary at an address close to Friday Street, East Sutton.

The burglary is reported to have taken place overnight, between 7 and 8 June 2022.

An outbuilding was entered, from where the thieves stole possessions which included a Hammerhead Torpedo off-road buggy for children, as well as a smaller Polaris RZR electric vehicle.

Two safety helmets were also stolen, one of which was green and white and the other black.

Anyone who may have been offered these items for sale, or who has any other information which may assist the investigation, should contact Kent Police on 01622 604100, quoting reference 46/111166/22.