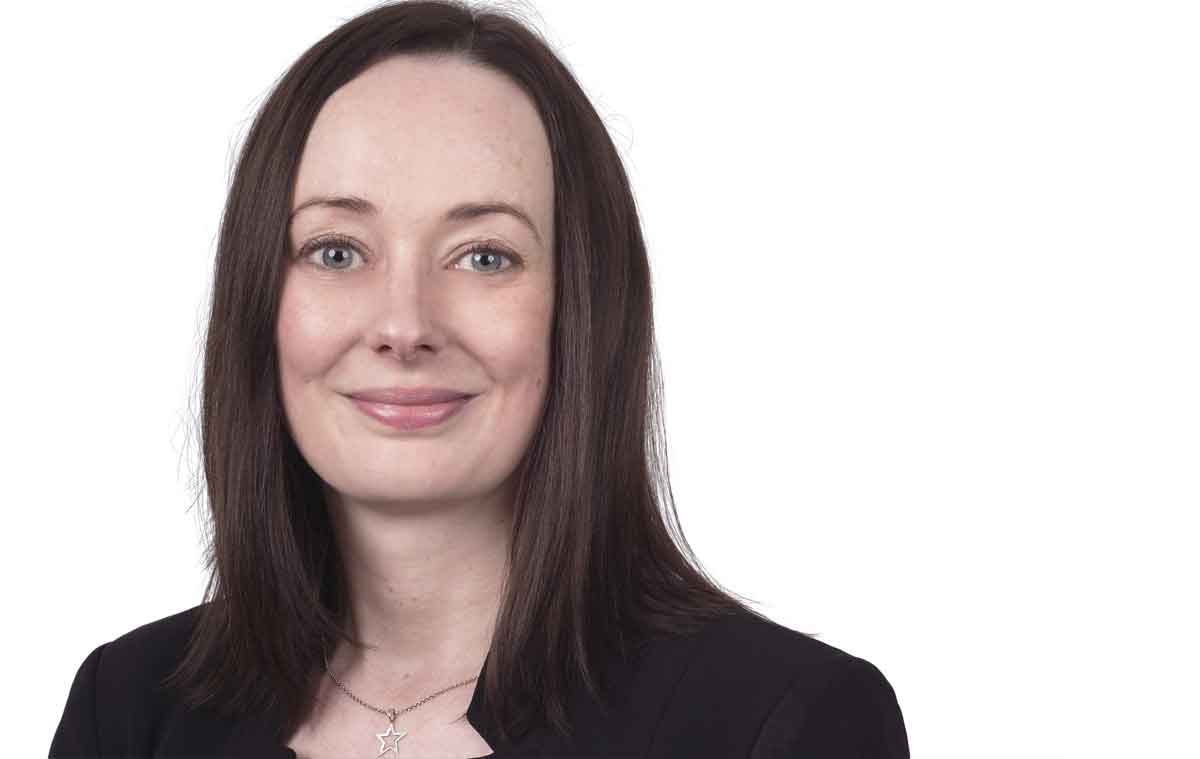 Couples are turning to ‘pet-nups’ to help resolve disagreements over pets when relationships break down.

With around 60% of UK households owning a pet, it’s no surprise that who gets custody of any animals can be a key area of negotiation when relationships break down.

Megan Bennie, a solicitor specialising in divorce and family law at Kent law firm Furley Page, said: “For many people a pet is not just an animal, it’s a fully-fledged member of the family, so it’s no wonder that pets can be a particularly emotive topic for clients when relationships end. Unfortunately, a pet’s treatment by the law hasn’t kept up with the way they are generally viewed by their owners.”

In the UK, the law treats pets as possessions, meaning in a divorce case, a beloved pet would, in theory, be treated by a Court as no different from an armchair or television.

In reality, the Courts rarely deal with cases regarding pets for a variety of reasons, notably the cost of bringing legal action. When the Court does deal with animal matters, its focus is generally on who is the legal owner or provides the majority of the animal’s care.

Megan continued: “For most people, cases are settled away from the Courtroom through direct discussions between the adults involved, with the needs of the pet and the wishes of any children in the family ideally being a consideration too.

“Some couples are also using ‘pet-nups’ to pre-empt or avoid difficult issues that could arise should a relationship break down. Although not legally binding, the pet-nup can be an essential tool in avoiding stressful and expensive disputes at a later date and keeping the matter out of the Courtroom, and could be taken into consideration if the matter were to end up in Court.

“Where issues can’t be resolved directly or there is no pre-existing agreement, a lawyer can help by negotiating on a client’s behalf to try to ensure they achieve what they want for their pet, whether that’s continued ownership, visitation, or just to know the pet will be well cared for.

“Mediation is another option, whereby an independent third party can help a former couple to work their way through the issues around pet ownership in much the same way they would with issues relating to children of finances.”