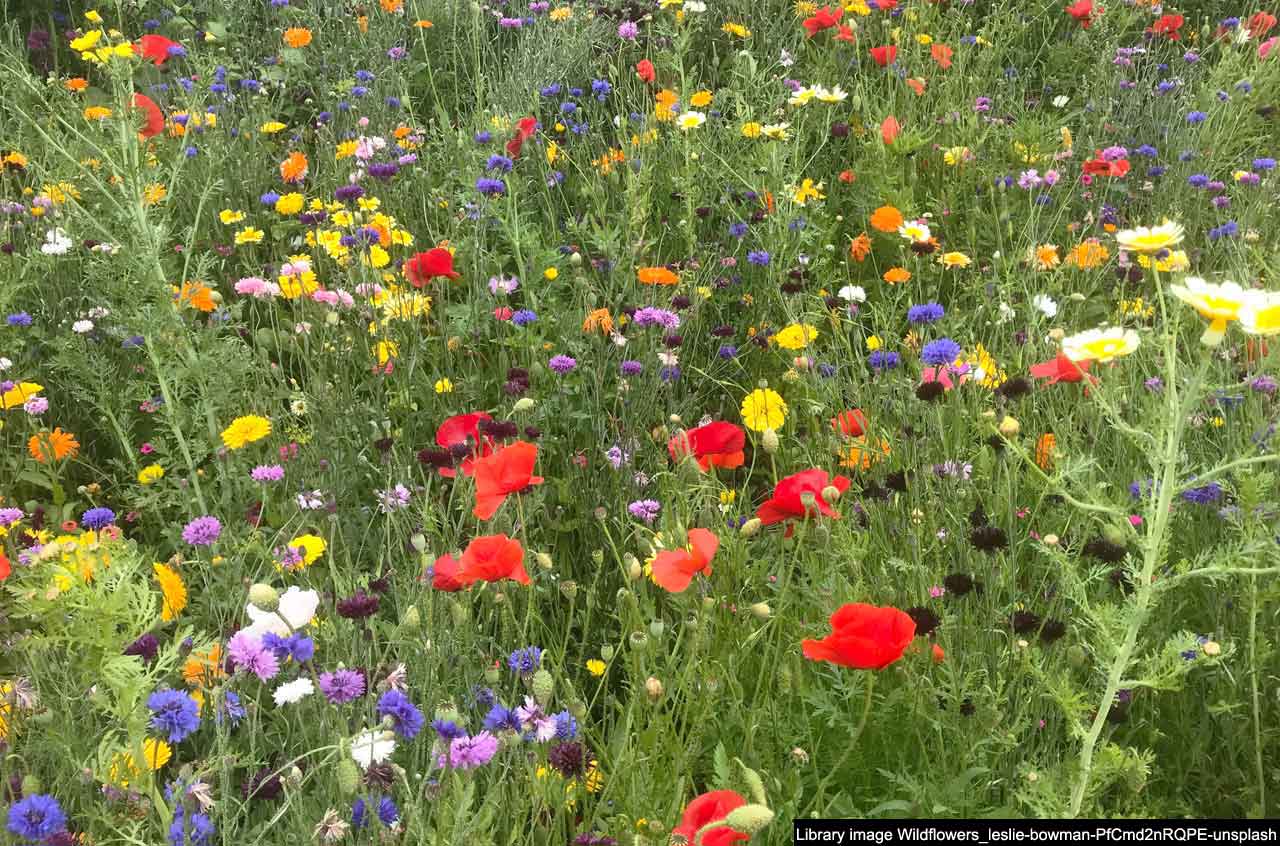 Private landowners are being asked to answer the call to let portions of their land grow wild to help encourage pollinators to thrive.

It follows a visit by key members of Kent’s Plan Bee, the county’s pollinator action plan, to Moat Farm in Shadoxhurst near Ashford which has 90 acres of species rich grassland dedicated to providing vital habitat and food for rare and priority Bumblebee species.

Kent Wildlife Trust and Buglife Citizen Science project, Bugs Matter, has indicated a rapidly declining trend in insect abundance nationwide, with a staggering 58% decline in Kent between 2004 and 2021.

The Moat Farm site is also home to one of 70 ancient woodlands dedicated to celebrating Her Majesty’s Platinum Jubilee as part of The Queen’s Green Canopy project. 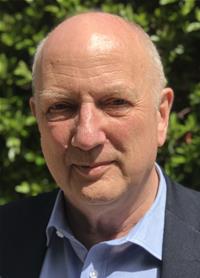 Kent’s Plan Bee chairman, Seán Holden, said: “The whole idea of Plan Bee is to mobilise all Kent’s people to rescue the habitats and forage of pollinators. Farmers with their great swathes of landscape are critical to that.

“A third of our food comes through pollinating insects and their existence, in fact that of all insects, is vital to our existence.

“The way land is farmed makes a major impact on whether wildlife thrives or not. Mike Bax is a farmer who understands this and the habitat he’s created at Moat Farm is allowing bees and other pollinators to thrive.”

KCC’s Cabinet Member for Environment, Susan Carey, said: “I want to thank Mike Bax and the team at Moat Farm for hosting Kent’s Plan Bee team and the work they’ve done to support Kent’s pollinators. There are lessons here for all landowners and I hope many more will be inspired by the success at Moat Farm.”

More hot weather warnings of 95°F for Kent next week