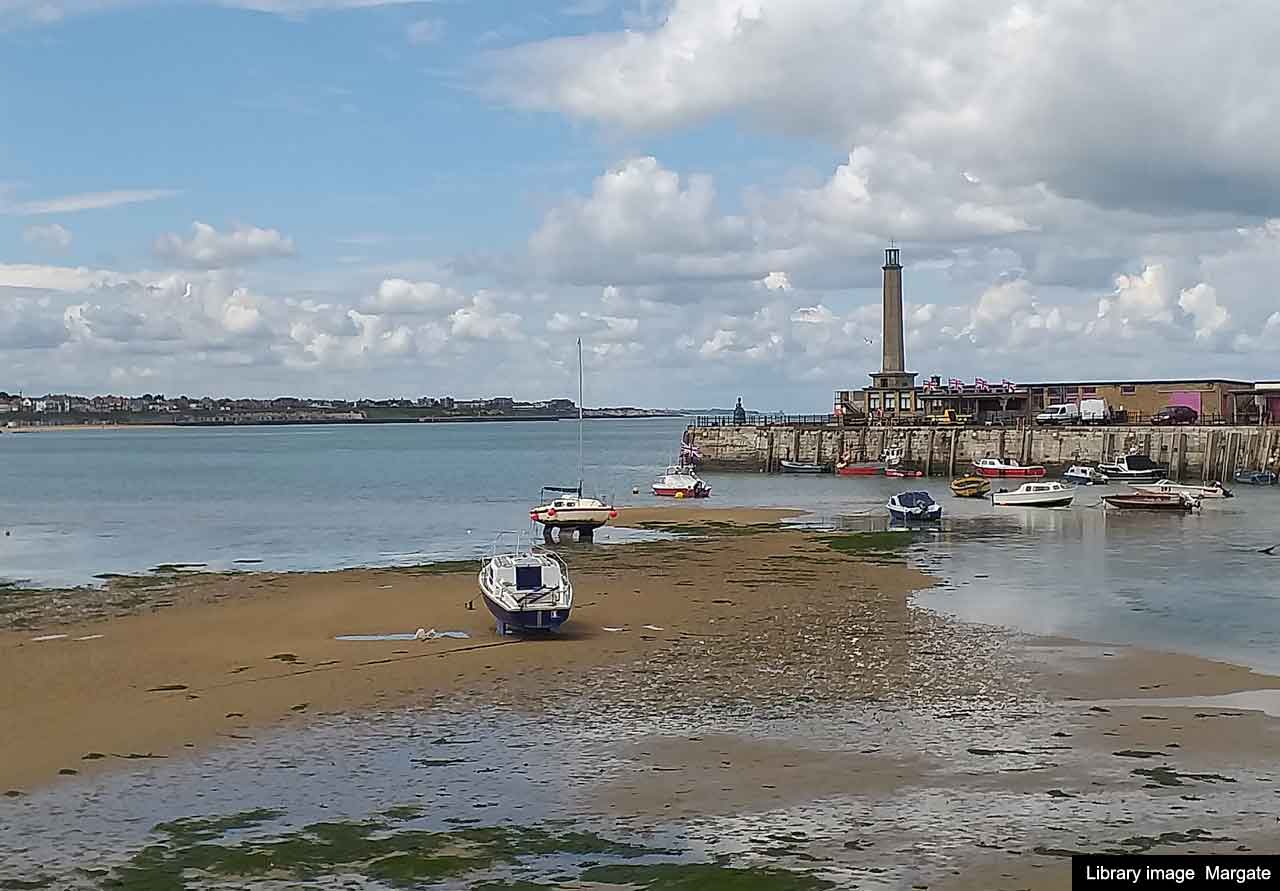 A suspect is to appear in court charged with damaging a police car in Margate.

During the afternoon of Friday 17 June 2022, Kent Police was called to a number of disturbances on the town’s Main Sands. While officers were dispersing the groups on the beach, the roof and bonnet of a patrol car were damaged.

As part of an investigation into the disturbance and damage, 22-year-old Taylor Westwood of no fixed address was arrested and charged with causing criminal damage. He has been bailed to appear at Margate Magistrates’ Court on Friday 29 July.

Russell Williams, 62, of Eaton Place, Margate, was charged with assaulting an emergency worker by beating, and being drunk and disorderly. Mr Williams has been released on bail to appear at Margate Magistrates’ Court on Tuesday 5 July.

District Commander for Thanet, Chief Inspector Matthew Smith said: ‘We don’t tolerate anti-social behaviour and officers will always work to arrest suspects and bring them before the courts.
‘We recognise the negative impact it can have on an area and we are committed to working with our partner agencies to keep Thanet a safe place to be this summer.’