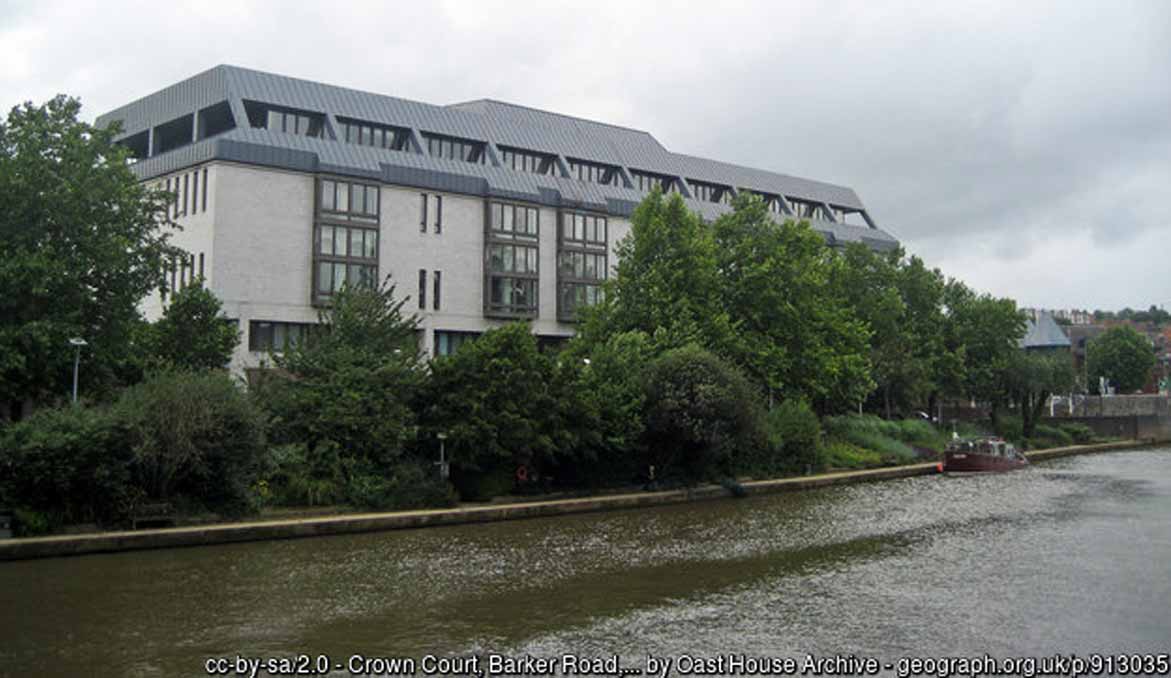 A convicted drug dealer has been ordered to pay back more than £58,000 of unlawful earnings under the Proceeds of Crime Act.

Paul Adams was arrested in October 2020 after the Kent and Essex Serious Crime Directorate carried out warrants in Gillingham. Officers arrived at his home address in Holly Close where they found him flushing bags of white powder down the toilet. This was later found to be cocaine. They also found large amounts of money concealed in a nappy and a cereal box.

When they searched two business premises belonging to Adams in Maritime Way and Gads Hill they found further drugs, along with money, mobile phones and other drug supply paraphernalia. A total of 4kg of class A and B drugs were found.

On 27 May 2021, Adams was jailed for seven years after pleading guilty to the charges.

On Wednesday 29 June 2022 at Maidstone Crown Court, a confiscation hearing was heard, where it was determined that he should forfeit £58,166, his current available assets.

Detective Inspector Dave Godfrey of Kent Police’s Economic Crime Unit said: ‘No one should be allowed to benefit financially from committing crime, and we have again used this legislation to ensure criminals like Adams are made to pay back money they have made through illegal activities.

‘This case should act as another warning to all those aiming to make money from criminal activities. Even after a conviction we will continue to work relentlessly to recover any ill-gotten gains.’