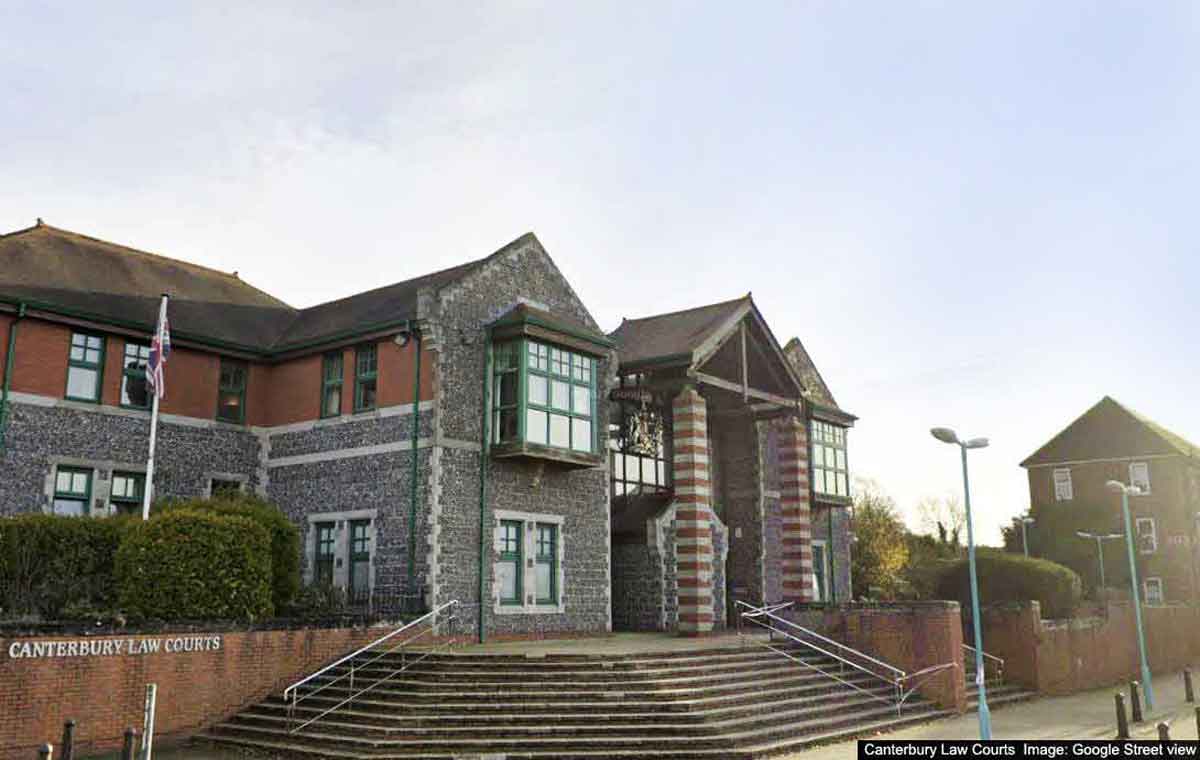 Two drug dealers who brought heroin and cocaine into east Kent were among those jailed following work by Kent Police’s County Lines and Gangs Team in June.

The hearing took the total sentences secured by the County Lines and Gangs Team in June to 48 years. The team also made 24 arrests, carried out 13 warrants and made nine seizures of drugs.

Wilders ran the ‘Ash’ and ‘B’ county lines into Folkestone and Herne Bay until his arrest and charge in August 2021. While on court bail over those charges, he and Quatre-Smith operated the ‘Oly’ line into Whitstable during March 2022.

Officers from the County Lines and Gangs Team were working in Folkestone on Thursday 26 August 2021 when they stopped a suspicious Toyota they had seen in the area. Wilders was inside and he was arrested with a large amount of heroin and crack cocaine as well as two phones. Analysis of messages on the phones showed they had been used in the supply of drugs for the ‘Ash’ and ‘B’ lines and he was charged the following day.

While on bail, on Tuesday 22 March 2022, Wilders was again stopped by police, this time in Whitstable, and was in possession of around £5,000 in cash, an expensive watch and clothing, and two mobile phones, one of which had been used to operate the ‘Oly’ drug line.

As part of the resulting investigation, officers attended an address in Sydney Street the same day and, as they approached, Quatre-Smith ran from the property. He was chased and arrested in possession of multiple wraps of class A drugs and around £500 in cash.

Analysis of those phones suggested Wilders was bringing drugs down from south-east London, which he and Quatre-Smith were then selling in Kent.

The pair’s sentences were among the 48 years of prison terms secured by the County Lines and Gangs Team last month.