Sound off to help shape future of East Cliff in Folkestone 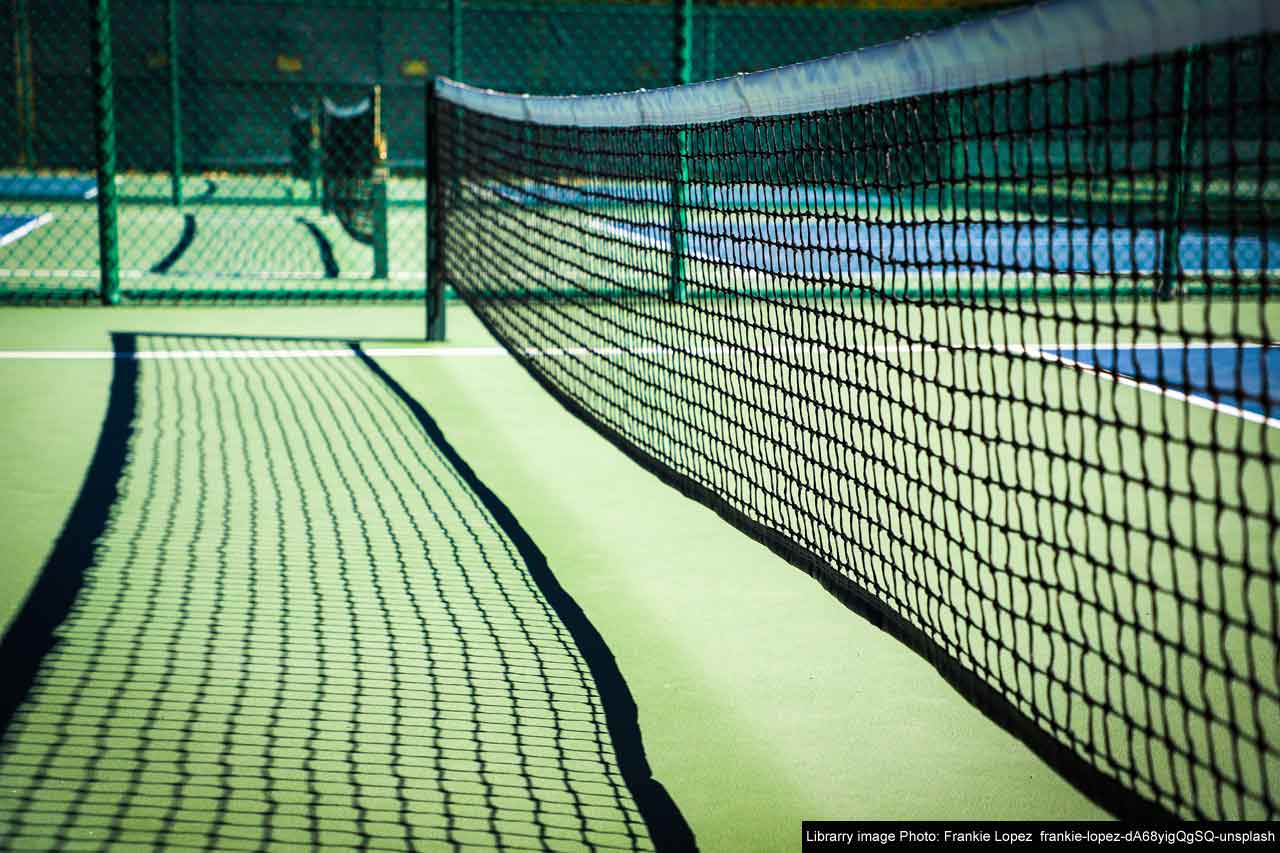 Residents, tennis players, golfers and bowlers are among those being asked for their views on future play and leisure facilities at East Cliff in Folkestone.

A consultation has been launched on 5 July 2022 and those living in Harbour ward and users of the sports areas are being particularly encouraged to complete the survey.

The survey is available online or in a printed format and its results will help shape future investment in the area owned by the Folkestone Parks and Pleasure Grounds Charity.

The survey is open to all and has been organised on behalf of the charity by Folkestone & Hythe District Council whose cabinet members are the charity’s trustees.

Cllr John Collier, Cabinet Member for Property Management and Grounds Maintenance, said: “The play area is in urgent need of updating as it currently offers very little for the children and young people living nearby.

“It is important that as a charity we have the views from parents and carers.  We also want to hear from those who enjoy using the tennis courts, pitch and putt and bowling green as there is also work to do to update these facilities.

“I cannot encourage people strongly enough to take just ten minutes to fill in the survey. This is your chance to shape what action could be taken by the Folkestone Parks and Pleasure Grounds Charity to source the necessary funding for the improvements. As a charity we must remain self-funding.”

The survey will be running until 31 August 2022. It can be completed by visiting folkestone-hythe.gov.uk/eastcliffsurvey.  Volunteers from resident groups have also been distributing printed copies in the Folkestone Harbour ward.

Printed copies are available at the East Cliff Sports kiosk and completed copies of the survey can be dropped off at the same location during opening hours.