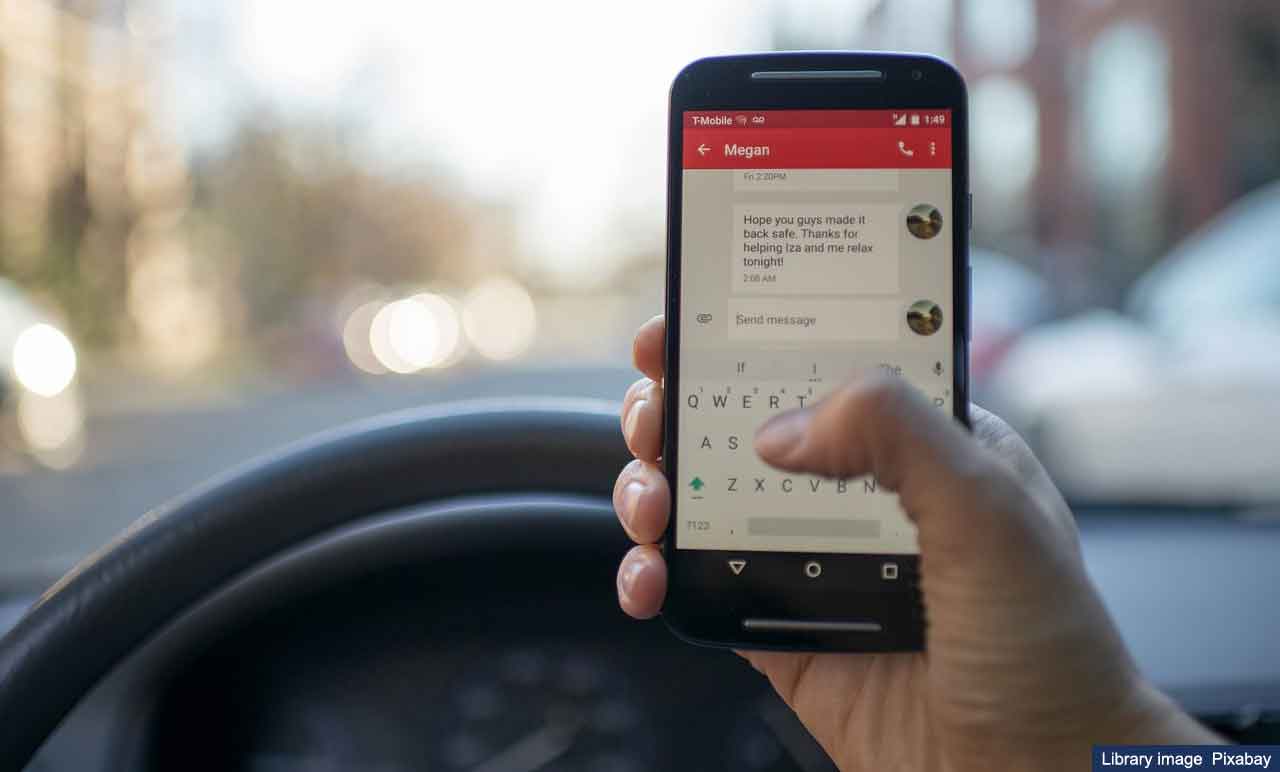 A total of 280 Kent motorists were reported for seatbelt offences as part of a national road safety operation and another 100 offences including mobile phone use and drug driving.

The campaign led by the National Police Chiefs’ Council ran for a fortnight between Monday 13 June and Sunday 26 June 2022 and involved officers from Kent Police’s roads policing teams and other colleagues from across the force targeting those who failed to buckle up.

Driving without a seatbelt is one of the factors most likely to result in collisions that cause death or serious injury on the roads, along with speeding, driving whilst under the influence of drink or drugs, and using a mobile phone or other electronic device at the wheel.

A total of 272 Traffic Offence Reports or Notices of Intended Prosecution were issued to adults who were not wearing seatbelts throughout the operation, which could result in a fine of up to £500. A further eight TORs were given to motorists who had failed to ensure a child in the vehicle was suitably restrained.

Meanwhile, an additional 100 offences were also dealt with by officers working on the campaign including three arrests for drug-driving, two arrests for drink-driving and 42 mobile phone offences.

Chief Inspector Craig West, Head of Roads Policing, said: ‘Wearing a seatbelt is such a simple thing to do and yet as these results show there are still far too many people who are unnecessarily putting their lives in danger by failing to buckle up.

‘Even low-speed collisions have the potential to be much more serious if someone in the car is not wearing a seatbelt so please do not take the risk. Also ensure any children in the car are suitably restrained and demonstrate to them what a responsible driver looks like.

‘Kent Police will continue to take part in national operations such as this, as we continue to work with our partners to reduce the number of people killed and seriously injured on our roads.’