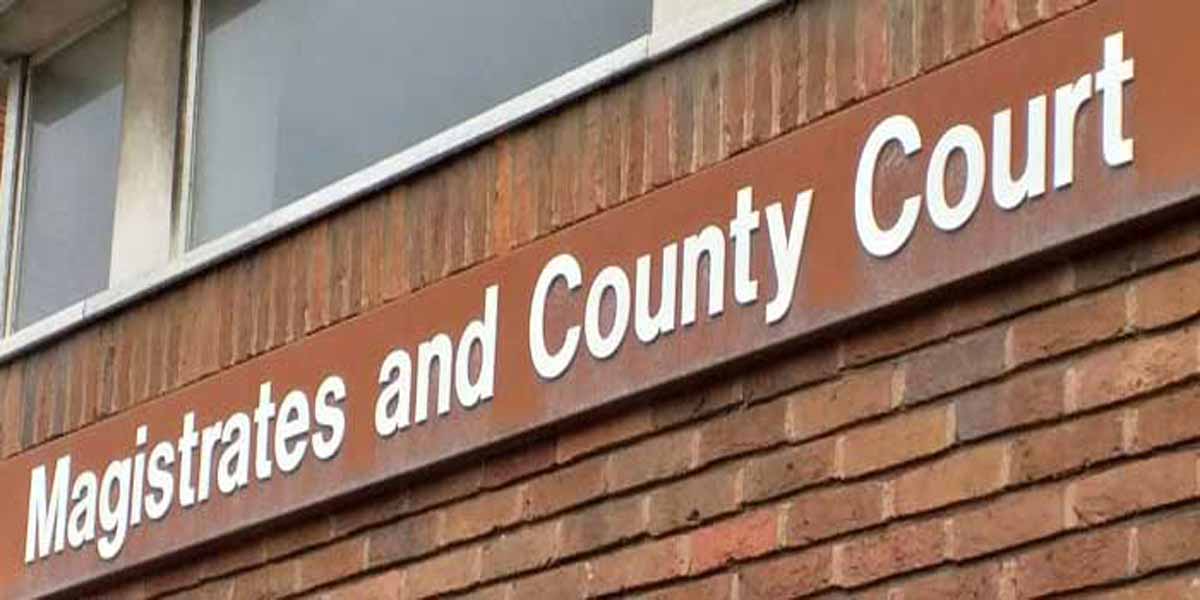 Noise complaints and safety issues linked with motocross bikes on land at Cloverleaf roundabout in Ashford has landed the organiser with fines and costs of £3,114.80.

A man who has continued to ignore a Community Protection Notice (CPN) by allowing land in Ashford to be used for motor events, including motocross bikes, has been fined £1,500 and ordered to pay £1,464.80 towards prosecution costs and a £150 victim surcharge, making a total of £3,114.80.

Matthew Valedez has shown “complete contempt for the local community”, said a senior councillor after the court case.

Valedez was found guilty in his absence after he failed to attend his trial at Folkestone Magistrates Court on Friday 15 July. A lawyer for Ashford Borough Council made a successful application to proceed in his absence.

After hearing evidence from local residents, the police and Council employees, the magistrates found Valedez guilty of failing to comply with a Community Protection Notice contrary to Section 48 of the Anti-social Behaviour, Crime and Policing Act 2014.

In relation to sentencing, the bench agreed with the prosecution that this was a very serious matter, with persistent and consistent breaches of the Notice having a clear impact on local residents and their ability to enjoy their homes.

They expressed concern at the defendant’s lack of engagement with the court process and that he had given clear indication immediately after his conviction for a previous breach of this same notice of his intention to continue to disregard it. It was note that Valedez was likely making a profit on these breaches, as evidence pointed to a business being run in direct conflict with the order.

Folkestone Magistrates Court heard that in November 2020 the Community Safety Unit (CSU) at Ashford Borough Council began receiving complaints from local residents and councillors in the Kingsnorth and Park Farm area of Ashford regarding land known locally as the Cloverleaf roundabout on the A2070, in the centre of Sheepfold Lane and Romney Marsh Road.

The complaints mainly related to noise issues caused by motocross bikes operating on this land.

Between March and September 2021 the CSU received nearly 70 complaints from the public reporting that the noise was continuing throughout the day, mainly on weekends and public holidays. Concerns were also raised regarding safety issues and in relation to access to the land as the participants were obstructing parts of the strategic road network, not designed for stopping.

In April 2021 the Council issued a Community Protection Warning Notice (CPWN) on the organiser of the events, Matthew Valedez, requiring that they cease with immediate effect. Later that month, Kent Police officers attended the area and witnessed motorbike activity, in breach of the notice.

The Council then served a Community Protection Notice (CPN) on Valedez. A number of breaches of this notice were alleged including two months later in June, when Kent Police witnessed motoross events on the land.

Valedez was issued a Fixed Penalty Notice but this fine still remains outstanding, the Court heard.

The Council, working closely with Kent Police, brought forward a court case against Matthew Valdez for the breach of the Community Protection Notice.

On the 13 December 2021 Valedez appeared before Folkestone Magistrates Court charged with breaching the Community Protection Notice. He pleaded guilty to this offence and was fined £100 and ordered to pay £200 in costs and a £34 court surcharge, making a total of £334.

Between the 13 December 2021 and the 14 February 2022 the Council received six separate complaints about motocross activities at the Cloverleaf site.

Thanet Magistrates Court heard that the Ashford MX Facebook page, managed by and with full knowledge of Valdez, has been used to promote motocross at the site. There are numerous posts promoting weekend riding slots as well as photos and videos of motocross activity there.

Statements, complaints and the Ashford MX Facebook page indicate Valdez has continued to allow and advertise motocross activity at the site and continues to breach the Community Protection Notice issued by the Council.

“Contempt for the community”

Cllr Peter Feacey, Ashford Borough Council’s portfolio holder for Community Safety and Wellbeing, said: “By continuing to flout the law, this man has shown a complete contempt for the local community. By disregarding the Community Protection Notice and organising motocross events at this site he has been responsible for the misery and distress suffered by local residents.

“The Council will continue to work closely with Kent Police on monitoring the Cloverleaf site and we will have no hesitation in taking further action if this activity continues to present a nuisance to residents.”