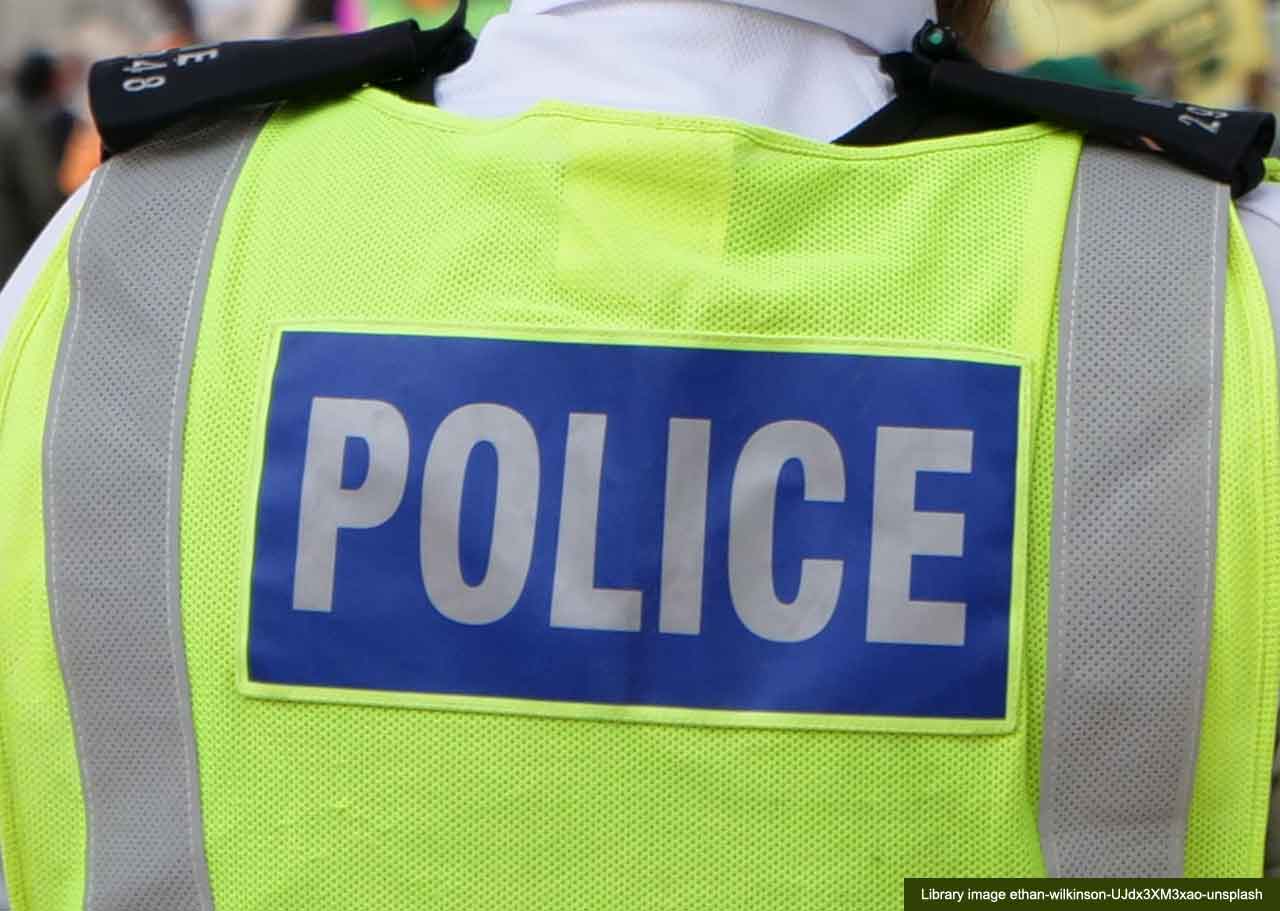 Police are appealing for witnesses after a cyclist was injured in a vicious dog attack in Dartford.

A man was cycling along a footpath between the River Darent and Joyce Green Lane at around 4pm on Sunday 10 July 2022 when the incident happened.

The dog, which was off lead, is reported to have jumped up at the man before starting to bite his legs.

The cyclist fell from the bike and the dog then started to bite him on his face.

A man appeared and pulled the dog from the cyclist. He told the cyclist the dog was from a rescue centre and that he would call for the ambulance. However, the person left the area without calling for help.

Investigating officer PC Tom Berrecloth said: ‘The dog is reported to be a small Staffordshire terrier mix type which was white with a few light brown patches.

‘This was a frightening incident for the victim and it is important that we talk to the owner to ascertain the circumstances surrounding what happened and to ensure there is not a repeat of this incident. I would dread to think what may have happened if the victim had been a child.’